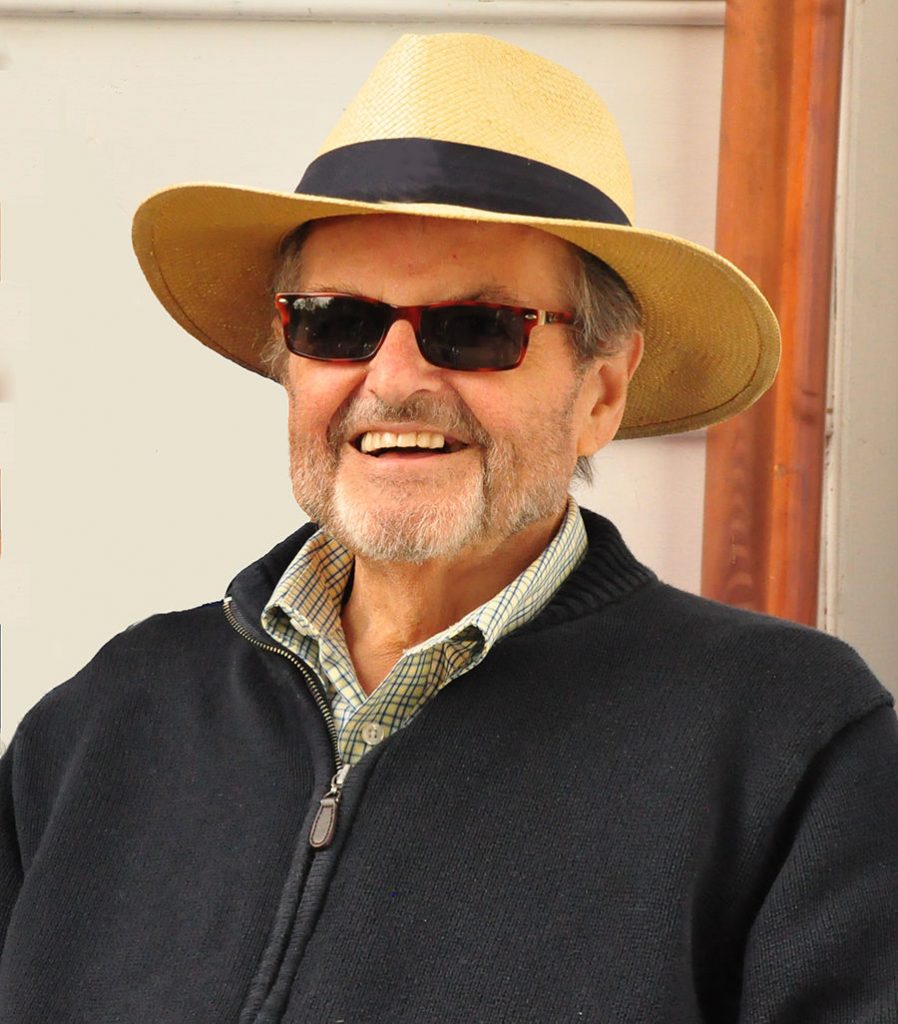 Frank W. Miller, 75, died Saturday, January 2, 2016, at University Medical Center of Princeton in Plainsboro. A longtime resident of Hillsborough and, more recently, Lawrenceville, he was originally from Kokomo, Indiana. He attended Indiana University, where he met and married Catherine LaBier in 1966. He spent the majority of his professional career as an executive in the publishing industry, including serving as President and CEO of H.W. Wilson & Co. He also served as the President of Friends of Libraries USA, was a member of several American Library Association and New Jersey Library Association Committees and Councils, and participated in the Library of Congress’ Management and Planning Committee for the Center for the Book and was a member of the White House Conference on Libraries and Information Sciences. In addition, Frank was active in Trinity Episcopal Church in Rocky Hill, where he was Senior Warden and sang in the choir. He enjoyed cooking, music, and historical biographies. He took great pride in his family, both immediate and extended, and his many friends. He is survived by his wife, Catherine, his brother Gene Wininger of Bloomington, IN, his son, Christopher, and his daughter, Emily, as well as his grandchildren Evelyn and Cordelia Jee and Trent Miller. A memorial service will be held Saturday, January 30, at 11 am at Trinity Episcopal Church in Rocky Hill followed by lunch. In lieu of flowers, donations may be made to The Crisis Ministry of Mercer County or to the music program at Trinity Church in Rocky Hill.