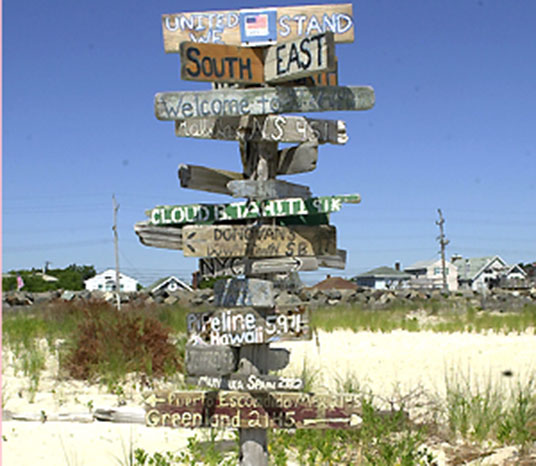 SEA BRIGHT—The Borough Council is looking into the formation of a Green Team, which would open up Sea Bright for more environmental grants.

Mayor Dina Long said during the Jan. 14 Borough Workshop meeting that she is looking to reactivate the Sea Bright Green Team after years of being dormant.

“I think we need it back because we have a lot of opportunities to be more green in what we do and take some of the sustainability principles from Sustainable Jersey,” she said.

According to Long, the Green Team will be comprised of both elected officials and borough employees.

“It basically involved some of the elected officials, some of the department heads and they were the ones who made some of the recommendations to digitize things, to change lights,” she said.

Long explained that by having department heads on the Green Team there will be some continuity as the makeup of council changes over time.

The program identifies concrete actions that municipalities can implement to become certified; provides how-to guidance and tools; and provides access to grants and funding opportunities.

Another benefit of the team, according to Business Administrator Joseph Veroni, is to set environmentally friendly building standards while many property owners in the borough are rebuilding from superstorm Sandy.

Long said once the team is formed, the team’s first charge will be to draft a clear set of rules and objectives.

The council is expected to discuss an ordinance that would officially create the Green Team during the February 11 workshop meeting.