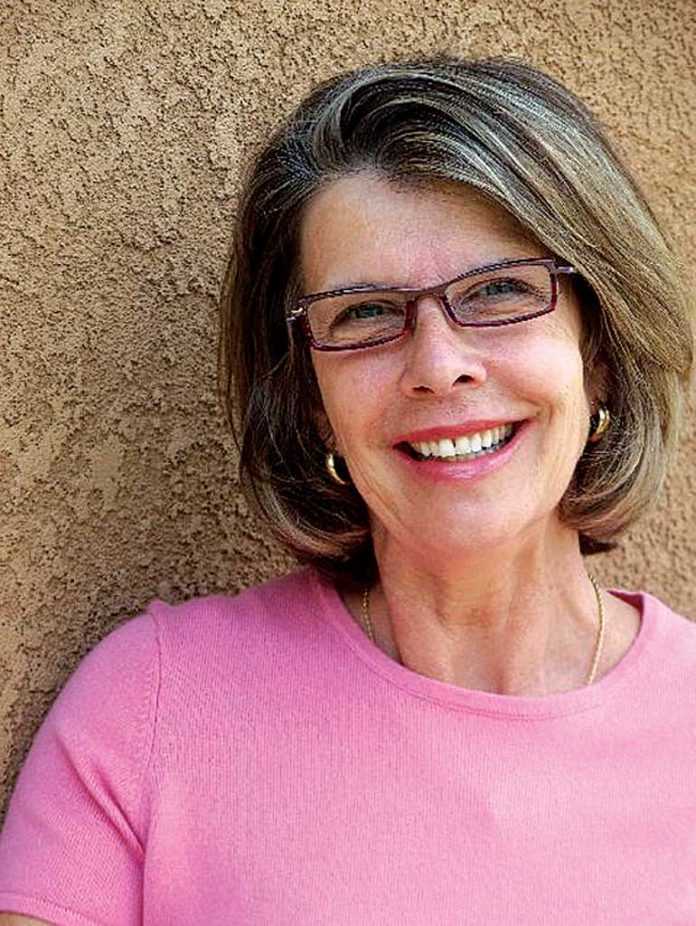 Steering You Right With Sharon Peters

Q: My son moved to northern Minnesota a few months ago and got some sort of plug-in heater for his car engine. He says it makes it start better in the winter. My husband and I just moved from Florida to Ohio and since it gets pretty cold here, too, I’m wondering if we should think about getting one.

A: What your son has is an electric heating element for his engine block. On below-zero nights, he’ll plug it into an electrical outlet and it provides a low level of heat, keeping the engine block and therefore the car’s coolant and oil warm enough that it doesn’t turn to sludge. Warmish oil moves through the engine’s parts quicker and more effectively, so you’re doing a favor to the engine, since the moving parts don’t have to churn as hard as would be the case if the oil were cold, thick and gummy. Plus, the engine achieves ideal temperature quicker, making for better gas mileage.

Generally speaking, this nifty little item is used only in areas where below-zero temperatures are the norm for pretty long stretches. I really don’t think you need it in Ohio.

Q: I just went to the dealership to have a headlamp replaced. Now, when I’m driving at night, a lot of the cars I encounter flick on their high beams as if to signal me to switch to my low beams. But I’m not driving with high beams. So I thought maybe this new light might be a lot brighter and that’s what’s causing people to do this, but when I turn them on at night and stand in front of the car, I can’t see any difference between the two. Is there a way to tell, other than eyeballing, if the new light is much brighter? And if so, what can I do about it? Will it eventually dim enough to match the other?

A: My guess is that the headlamp probably isn’t too bright, but that it’s aimed too high, something that can happen if sufficient care isn’t taken when a technician replaces a headlamp.

The easiest way to figure out if this is the problem is this: Once night has fallen, park the car in the driveway about 10 feet from the garage door, close that door, and turn on the lights. Stand behind the car, and you should be able to tell if the aiming is cock-eyed. If you don’t see any difference, back the car up another 10 feet and eyeball it again.

If you determine that too-high aim is indeed the problem, it’s an easy fix. There are a couple of screws that adjust a headlamp’s aim up or down. If you take it back to the dealership rather than making the adjustment yourself, it should be a free fix. You’ve already diagnosed the problem, and all they have to do is correct their mistake.

© CTW Features
What’s your question? Sharon Peters would like to hear what’s on your mind when it comes to caring for, driving, repairing and making the most of your vehicle. Send your questions to sharon@ctwfeatures.com.

On The Road: 2022 Chevrolet Silverado