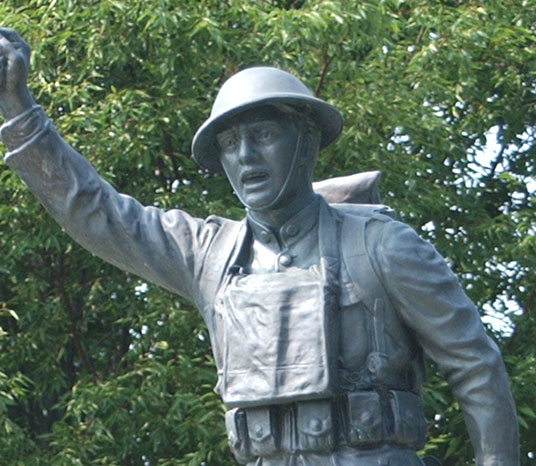 Three area girls basketball teams are still very much in the race for their respective division championships, but they each need to overtake the team in front of them.

Monroe hosts Sayreville Jan. 28, while East Brunswick gets another shot at Piscataway Feb. 9 when it entertains the Chiefs.

Based on Sayreville’s 19-point victory in the first game, it would appear Monroe has the more difficult task of knocking off the streaking Bombers, who have won six straight. But head coach Leigh Vogtman believes her team is improving, and Sayreville may be facing a different Falcons team than the one it played the first time they met.

“We’re getting better every game, and that is really all I can ask of our players,” she said. “We need to continue to develop team chemistry. Sayreville is very good, has a lot of depth and they played us very well.”

Vogtman says the major point of emphasis has been improving the defense, which has been the focus during practice.

One of the strengths responsible for the Falcons’ record has been senior leadership, which the coach hopes will help her team keep its composure in close games.

Senior Ashlyn Peterson averages 17.2 points and has registered 31 steals. Another senior, Erin Seppi, has been strong in the paint, averaging an impressive 12 rebounds to go along with 8.3 points per game.

Monroe will host Piscataway Jan. 23 in a renewal of the Greater Middlesex Conference Tournament championship game last year, which the Chiefs won, 77-74.

The key to East Brunswick’s success this season has been balance in all facets of the game. Senior pivot player Allie Warren leads in scoring (8.6 points a game); however, four others sport similar averages: senior Sydney Greenspan (7.8 points a game), junior Sabria Glasgow (8.2 points a game), sophomore Nicole Johnson (7.3 points a game) and senior Kim Anderson (6.5 points a game).

Other than non-conference games against Woodbridge High School Feb. 6 and J.P. Stevens High School Feb. Feb. 23, South River doesn’t appear to have a tough game ahead of it until if faces Dunellen again.

Senior Gabrielle Harris is far and away the leading point producer for the Rams with 22.6 points per game, and she has been the catalyst on defense with a team-leading 33 steals. Senior center Aleah Bass averages 14.1 points but is most valuable as a rebounder, where she averages 12.8 boards. Freshman Tara Beachem has been effective in her debut season, averaging 7.3 points.