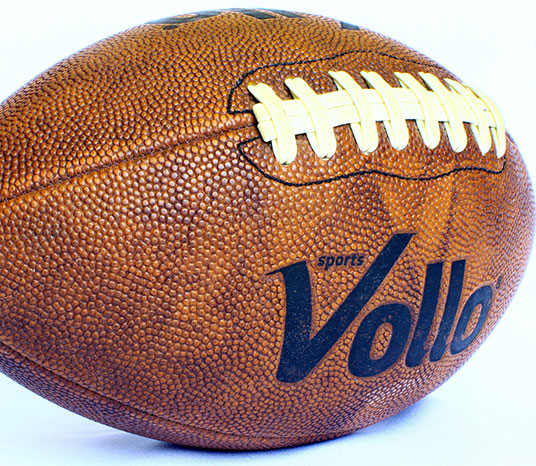 A quick glance at the Colts Neck High School wrestling team’s starting lineup can be deceiving. Seeing the preponderance of sophomores and juniors would lead one to believe that the Cougars were still a work in progress and probably a year away from making some noise.

However, the Cougars are ready to compete now.

“Yes, we are still a young team, but we are a team who believes we are capable of big things right now,” head coach Brett Jankos said.

That’s because the sophomores and juniors have been wrestling for the Cougars’ varsity team the last two and three years and are now seasoned veterans who are ready to take the next step up.

The Cougars are 11-3 in dual meets and 3-3 in the tough Shore Conference B North Division that has such formidable teams as Long Branch High School, Ocean Township High School and Wall High School. Those three teams beat Colts Neck this year.

“We need to beat those teams to get where we want to be,” the Colts Neck coach said.

The Cougars own some quality wins, however, such as the 36-26 victory over Jackson Liberty High School, a 66-16 domination of Shore Regional High School — two teams headed for the postseason and in first place in their respective divisions (B South and B Central) — and a 52-22 triumph over a good Manalapan High School squad.

The quality opponents the Cougars have wrestled this year led Jankos to proclaim they are ready to wrestle anyone.

This week’s Shore Conference Tournament (SCT) begins the postseason tournament campaign — one where the Cougars want to leave their mark.

“We are preparing for a strong showing in the SCT and [NJSIAA] Central Jersey Group IV,” Jankos said. “The strength of our lineup is the bottom half and if the upper half keeps working hard, we should be a tough opponent for any team.”

The bottom of the Cougars’ lineup is led by 103-pound sophomore Joey King (16-2), who was a state qualifier as a freshman with runner-up finishes at the District 21 and Region 6 tournaments.

Lleshi, a sophomore, and Esposito, junior, have been surprises bolstering the Cougars’ strength in the lower weight classes.

“Jerry was 1-2 last year behind Joey King and has worked very hard to get where he is now,” Jankos said. “Dominick suffered a broken clavicle the week before our season started last year and did not wrestle a match. He is a huge addition to get back on our team thus far.”

At the top of the lineup, junior Steve Barsky is one of Region 6’s top 195-pounders. He won the TCNJ Pride Tournament at the start of the season, where King and Esposito finished second and Lleslhi was third. He also finished first at the Buc Classic in Red Bank where King, Womack, Lleshi and Esposito also picked up victories.

T.J. Dimario, a sophomore,  and Vincent Garguilo, a rare senior in the lineup, have flip-flopped between 220 and heavyweight.

The SCT began Jan. 26 with preliminary-round matches. The round of 16 and quarterfinals are set for Jan. 28 at the site of the four top seeds. The semifinals and finals will be held at Red Bank Regional High School Jan. 30.

The state sectional tournaments begin Feb. 8. In the most recent power point rankings, the Cougars were No. 7 in Central Jersey Group IV.

The District  21 Tournament, which is the beginning of the road to Atlantic City and the state individual championships, is Feb. 20 at Manalapan High School.