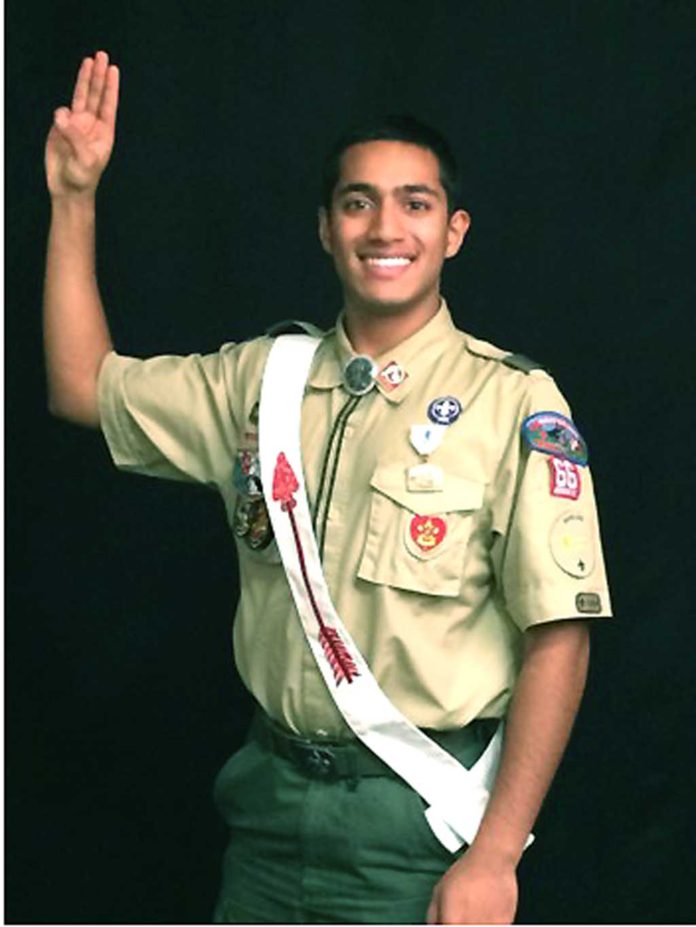 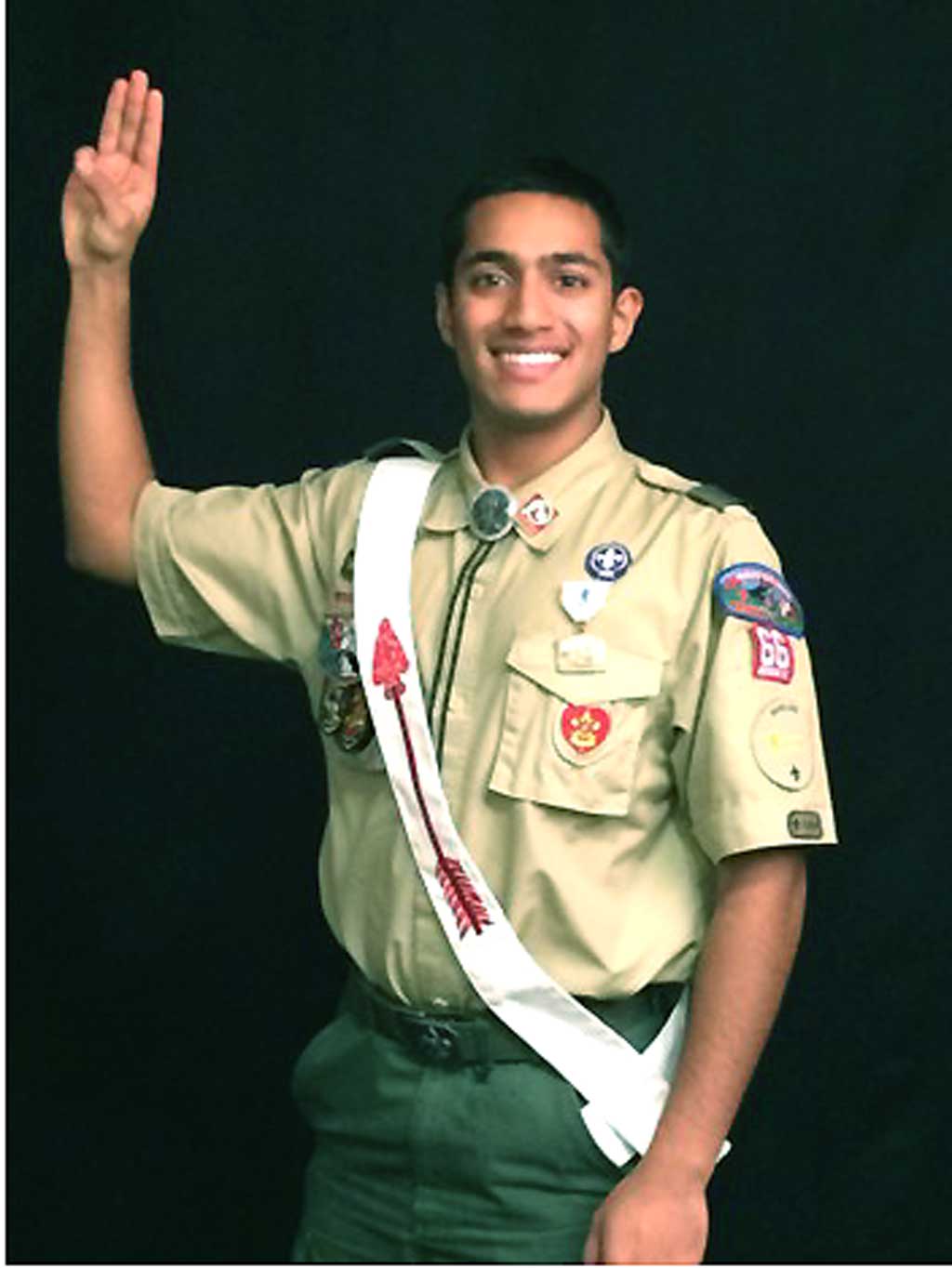 EDISON — Attaining the rank of Eagle Scout is music to one young man’s ears.

Akshat Mehta will receive the rank of Eagle Scout during his Eagle Court of Honor at the Iselin Presbyterian Church on Jan. 30, after completing an Eagle Scout project that supported the music program at his high school.

“Ever since entering J. P. Stevens High School, the band program has become very special to Akshat,” said his father, Aash Mehta. “He has spent countless hours surrounded by the influential directors who have helped him not only improve his playing, but  also improve his character. When Akshat had to think about an Eagle project, he wanted to do it for an organization that has helped him significantly. He could not think of any other than the band program.”

Akshat participated in many musical ensembles in middle school and continued them throughout high school. He is a soloist for the high school’s jazz ensemble, a soloist for the Central Jersey Music Educators Association (CJMEA) Invitational Symphonic Band, a drum major for the marching band, a member the school’s wind ensemble and a member of the CJMEA Regions Wind Ensemble.

For his Eagle Scout project, Akshat catalogued and organized more than 400 CDs at J.P. Stevens that are available to students. With the catalog, the band program can keep track of all of the recordings it has.

The second phase was hanging award plaques above the trophies to showcase the achievements of the band program.

The third phase was cataloguing, organizing and labeling the program’s small ensemble music. Students are required to perform from the ensembles every month, so labeling and organizing the music made it easily accessible to the students.

Akshat received $670 in donations from relatives, friends and local organizations. More than 100 volunteers worked 550 hours collectively to help him with the project.

“I became hardworking and persistent. I realized that in order to reach goal, I have to put in the work. I saw myself chasing the goal,” Akshat said.

Akshat is an honor roll student at J.P. Stevens and was the recipient of the “Senior of the Month” award. In addition, he has been the president of his class for the last four years.

He has been scouting since he was five years old. He earned almost 25 merit badges and volunteered countless hours in the community as an active volunteer with the Red Cross, JFK Medical Center in Edison, J.P. Stevens High School, the YMCA, Aroma Therapy and the Iselin First Presbyterian Church.

He took his passion for music and carried it over into his scouting career as he became the troop bugler.

Upon graduation, Akshat will attend Boston University for the school’s physical therapy program.