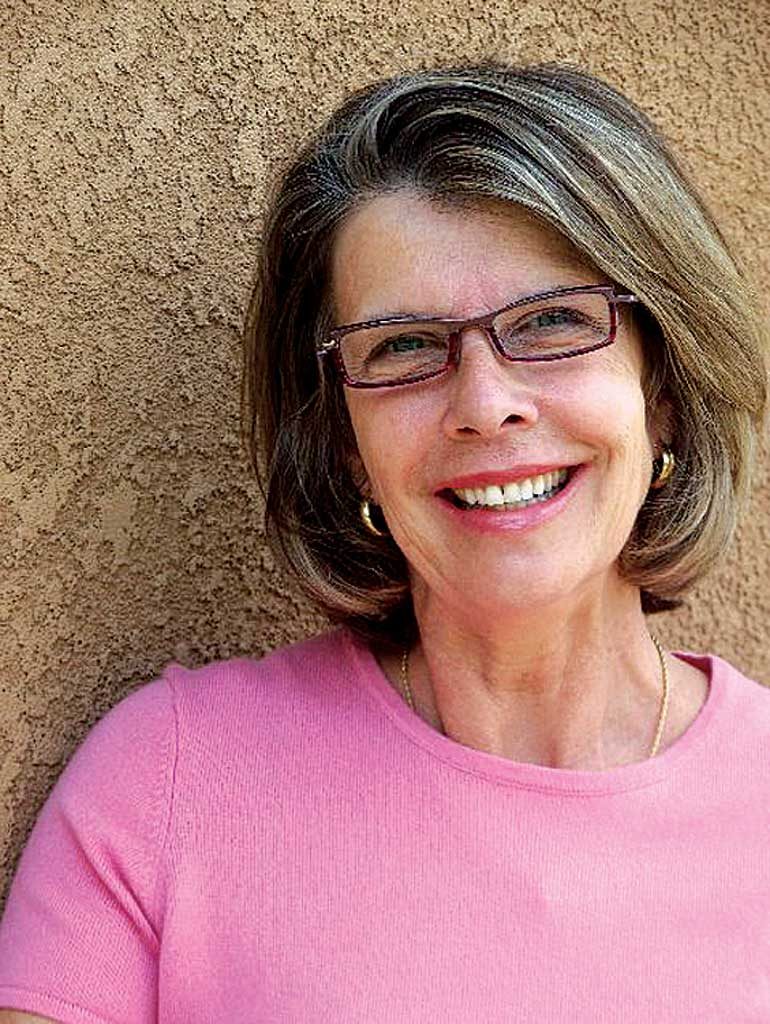 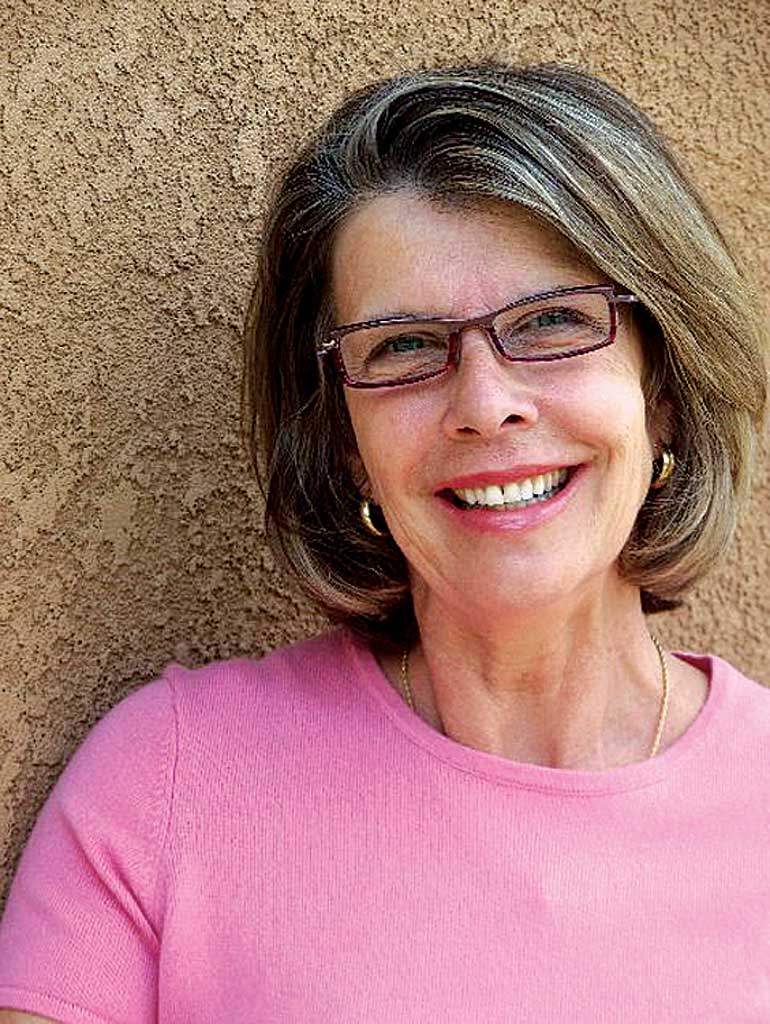 Steering You Right With Sharon Peters

Q: Can you tell me what they mean when they say a vehicle is a “clean diesel” vehicle?

A: A so-called clean-diesel vehicle is engineered to take advantage of the latest ultra-low-sulfur fuel that’s refined to have 97 percent less sulfur than with previous formulas. The lower sulfur count eliminates the unpleasant stench we all associate with diesel, and also reduces the degree to which exhaust-control devices are hampered by sulfur buildup over time. Such engines also incorporate special filters or systems that further remove pollutants from tailpipe emissions. Also, these engines are not only cleaner, but also quieter and more powerful than were previous diesels.

Q: You — and everyone else — advise against “jackrabbit” driving. And I agree. It’s easy to understand and explain why it’s dangerous and also why it uses a lot more gas. But I have a 19-year-old son who responds to specifics much more than to advice that, as he says, “has the ring of sensible but may not be based in fact,” and I can’t really find anything that explains the third piece of the anti-jackrabbit-driving lecture – that it ruins the car. Can you help?

A: Sure can. Most cars built for consumers (unlike race cars) were not constructed to go from zero to 60 mph in three seconds and then fall back to 20 then rev up to 70 over and over and over again.

The pistons, connecting rods, crankshaft, transmission and axles were built to move more or less gently against each other. Flooring it once or twice isn’t going to break down the whole system into instant collapse. But if you are constantly mashing pieces against other pieces harshly instead of allowing them to move against each other in the more restrained way intended, you’ll wear down, wear out, and ruin stuff at a much quicker pace.

Think of it this way: you’re using a crowbar to pry a steel post out of the ground. It’s a tool built for exactly that kind of job and you can, if you use it in the way it is intended, dislodge hundreds or thousands of steel posts over many years. Let’s now assume that instead of using it to move against the post in the normal way, you start slamming it repeatedly against the post. Hour after hour, day after day it’s repetitively slammed. That abused crowbar won’t hold up forever, or for as long as would have been the case if it had been used properly, even though it’s a tough and hard little item. That’s a truth that also applies to car parts: repetitive pounding reduces life expectancy. Think about knees that carry too much weight. Same principal. Early breakdown.

What’s your question? Sharon Peters would like to hear what’s on your mind when it comes to caring for, driving, repairing and making the most of your vehicle. Send your questions to sharon@ctwfeatures.com 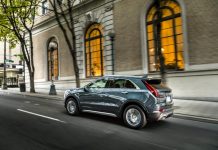 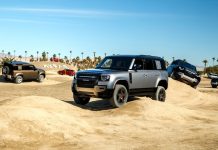 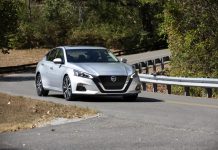