centraljersey.com
Home Sections Entertainment The truth is in here as “The X-Files” returns to FOX
Facebook
Twitter
Email
Print 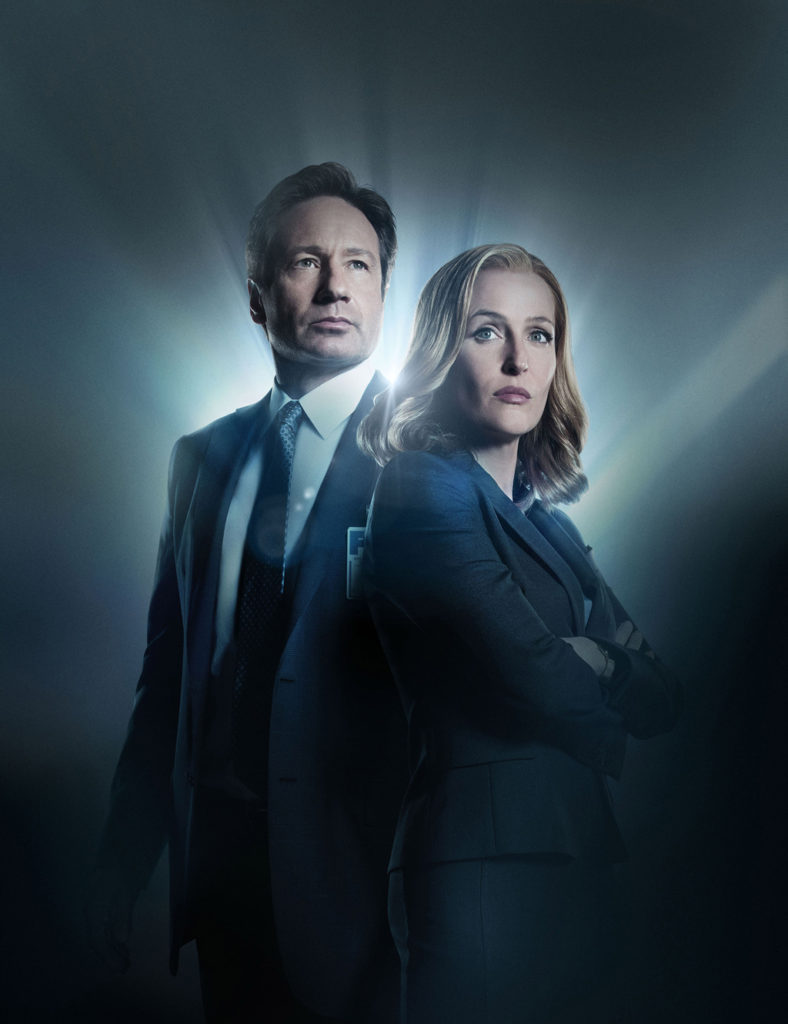 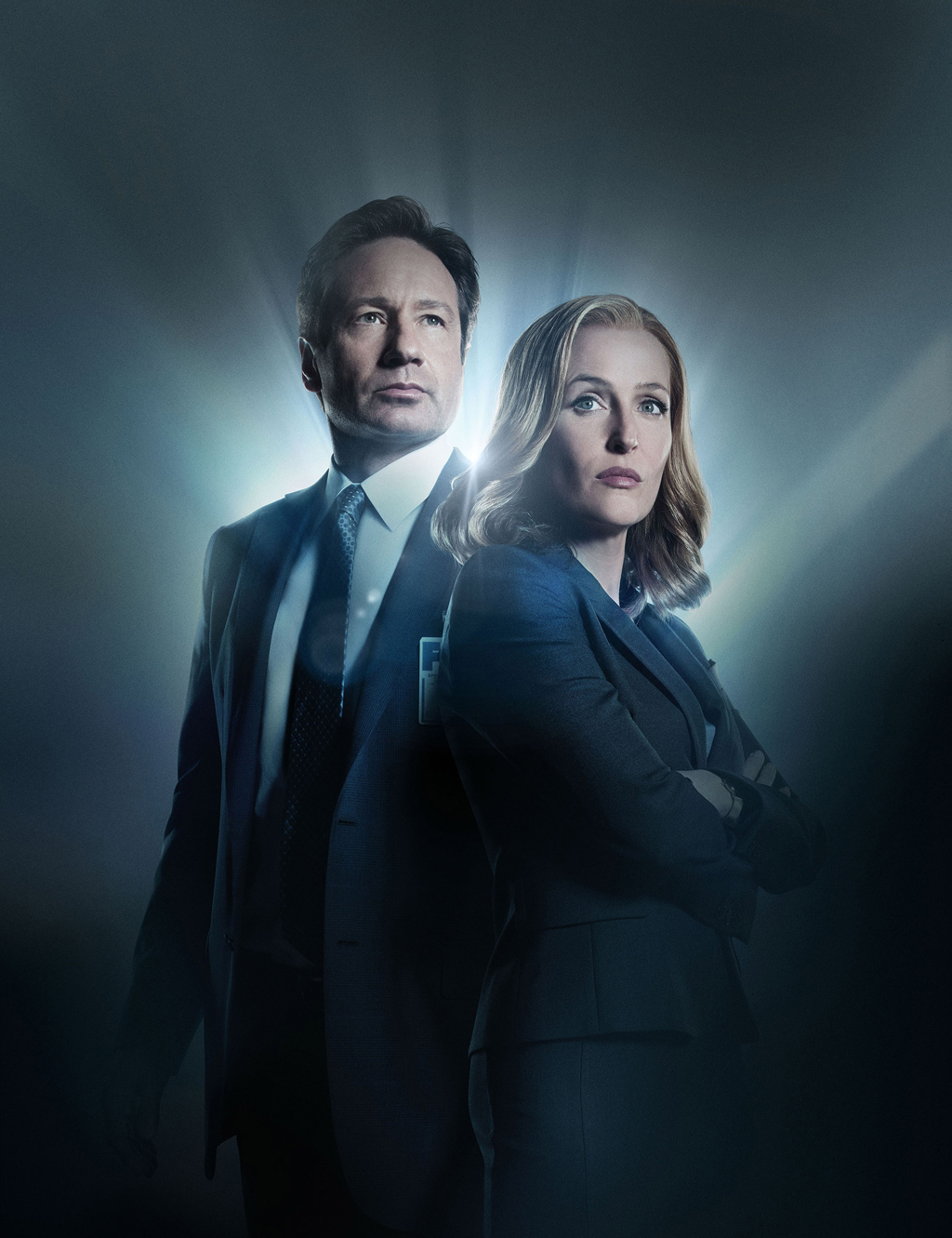 The statement “absence makes the heart grow fonder” certainly rings true in the case of The X-Files. The groundbreaking sci-fi horror drama went off the air in May 2002 and spawned two films — one in 1998 and a second in 2008 — but the return of the beloved series has garnered so much fan love that it has turned into one of TV’s most anticipated events of the winter. “I think of it as a 13-year commercial break,” series creator Chris Carter said in a statement. “The good news is, the world has only gotten that much stranger, a perfect time to tell these six stories.”
The six-episode series — which returned to Sunday, Jan. 24 and will air Mondays beginning Jan. 25 — reunites FBI special agents Dana Scully (Gillian Anderson) and Fox Mulder (David Duchovny) as they investigate unexplained cases, or “X-Files,” attempting to explain the unexplainable. “I don’t think any of us were interested in just doing an exercise in nostalgia,” says Duchovny, who describes the limited series as “familiar, but new.” When we rejoin the lives of our favorite truth seekers, neither one is in the FBI. Anderson reveals, “Scully is working as a doctor, and Mulder is … well, what he’s doing is questionable.” Mulder lives in a Ted Kaczynski-type shack, and Duchovny laughs, “He’s not working, he’s not cutting his hair, he’s not shaving. All the hallmarks of a man gone to seed.”
Mulder is drawn into an investigation regarding alien abductions and government conspiracy; it’s a nod to the mythology-driven episodes of the original series. “We get a bit of mythology, and a bit of monster of the week,” says Anderson of the new episodes. “It feels very much like the balance that we used to strike when the series was running.” Adding to that balance are original series mainstays Mitch Pileggi as FBI Assistant Director Walter Skinner, William B. Davis as Cigarette Smoking Man, and fan favorites The Lone Gunmen. The series also offers new faces in thought-provoking roles, including Robbie Amell, Lauren Ambrose and, most notably, Joel McHale as a conservative news anchor/conspiracy theorist who seemingly “out-Mulders” Mulder. Duchovny kids, “It’s always nice to see that Mulder isn’t the craziest person in the room.”
But even if the above characters are new to you, or you missed out on the original series, Carter (who also wrote and directed the first episode) boils the series to its essence in Episode 1’s opening monologue. The multi-minute voiceover, narrated by Duchovny’s Mulder, will catch you up on the lore of the series.
Duchovny saw the series’ first episode along with a select group of press and dedicated fans (known as X-Philes) at New York Comic Con and was floored by what he saw. “It looked like a movie,” he marveled. “It didn’t look like television to me. It looked like a summer blockbuster. I thought Chris had managed to put every dollar up there, it looked fantastic, and I thought it worked.”
Duchovny calls his chemistry with Anderson “mystical,” but that didn’t prevent him from pulling an on-set prank on his costar. He shares, “[Anderson] backed our car up into a pole during one scene. The next day I came in and I asked the medic if I could have a neck brace, so when she showed up on set she’d see me sitting there in a neck brace. I wish we’d filmed her reaction, because I think she actually fell down. It was a good moment.”
And hopefully it’s not the end of the good moments for The X-Files. The actors tease that there could be more. “The way that it’s left, it potentially leaves an opening for more, but that’s not a conversation that’s begun,” says Anderson. Duchovny agrees, “I believe the X-Files door is always open. I don’t believe it’s possible to shut it.”

Brought to you by the publishers of Channel Guide magazine, the ultimate TV resource packed with over 200 pages of celebrity news and commentary on what’s new and what’s good to watch. Get Channel Guide at 66% off the cover price, call 866-320-8305 or visit channelguidemag.com/promo