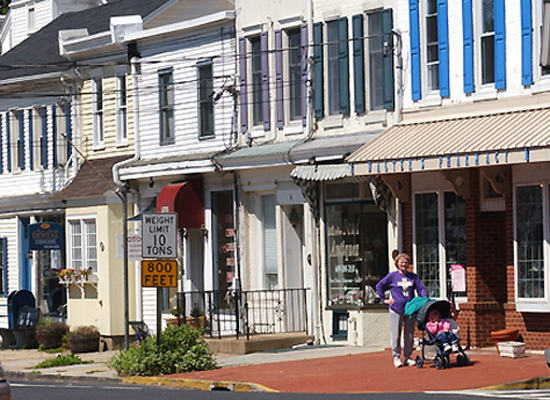 SOUTH AMBOY — A fundraiser on Friday night will help a family recently displaced by a fire.

Anthony and Joyce Afriyie and their six children, who range from 4 months to 15 years old, were victims of a house fire on Jan. 9 on Center Street in Sayreville.

“They literally lost everything,” Smetana said, adding that he wouldn’t want this to happen to his worst enemy, but the Afriyies in particular are a “very good, humble family.” He said he believes the house may be a total loss.

For now, he said, the family is living in an extended-stay residence in Woodbridge, but is split between two rooms down the hall from each other. Smetana said the family plans to relocate soon to a rental home.

The Afriyies have many ties to South Amboy; Anthony Afriyie is an active member of the South Amboy Knights of Columbus, and Joyce Afriyie is the school nurse at Sacred Heart School. The SHS community has also been promoting the fundraiser, Smetana said.

To assist in making the night a success, the women’s component of the Knights, the Columbiettes, will be assisting in the kitchen at the fundraiser. Smetana also said he’s grateful that the musicians who have signed on for the evening (some of whom are Knights) have all agreed to play for free.

“It’s nice to see everyone coming together,” he said.

Smetana said the Knights’ building can hold 200 attendees, and is he is looking to sell it out. The Knights held a similar fundraiser a year ago for the Slingerland and Carson family, who were displaced by a June 2014 fire in the city. That event had a remarkable turnout, he said, “almost to the point the fire marshal was going to shut it down.”

A repeat performance would make a big difference to the family. “If we can fill that place up [again], it would be great,” he said. He said this year’s event is also on Sacred Heart’s Cotillion night, so he’s optimistic that parents can drop their children off at the dance and then come to the pasta night like they did last year for the event for the Slingerland and Carson family.