What do you know about home insurance? 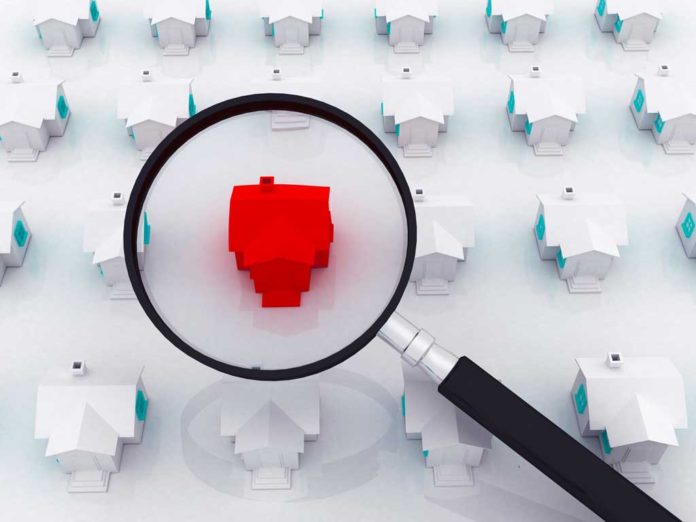 Many homeowners and renters are confused about insurance, from what it covers to how much coverage they need. Here’s what to know to be better protected

Whether you own or rent your home, you need protection.

Yet, when it comes to their protecting residence, many Americans remain confused by key aspects of homeowner’s and renter’s insurance, according to a new report from Insurance Information Institute.

While a majority (95 percent) of U.S. homeowners have homeowners insurance, just 40 percent of renters have an insurance policy, according to the annual PulsePoints survey.

This may be because many renters mistakenly believe that their landlord’s insurance covers their possessions. (Most landlords’ insurance only covers destruction to the building and damages from negligence.) Others may not realize the importance of renter’s insurance, which provides compensation in the case of theft or damage to possessions, in addition to liability protection.

“Many renters would be surprised by how much it would cost to replace the items they have accumulated,” says Joanna Evans, director of property product research at Liberty Mutual insurance. “From tech to furniture to clothing, your possessions could easily add up to $25,000 or more.”

Expense may be another deterrent to renter’s insurance, but in many cases it’s quite affordable, averaging around $12 per month for $30,000 of property coverage and $100,000 of liability coverage.

The most common mistake among those who own their home, though, is underestimating how much coverage they actually need.

“Your home may be the biggest investment you’ll ever make,” explains Missy Dundov, a spokeswoman for State Farm Insurance. “We recommend that you purchase an amount of homeowner’s insurance coverage at least equal to the estimated replacement cost of your house.”

However, more than half percent of homeowners surveyed in the III report said they do not know how insurance companies determine replacement cost of a home.

“In many cases, this coverage is not the amount you paid for the home but the estimated amount it would cost to rebuild the home from the ground up,” Evans says.

In other cases the payout is based on the actual cash value — the damages equal to replacement value minus depreciation.

Homeowners also appear to lack crucial knowledge when it comes to natural disaster coverage. Despite the number of devastating major events across the United States, homeowners aren’t doing everything they can to protect their homes and belongings. In fact, the III survey found that just one out of every five Americans said they had taken preventative measures to protect their homes in case of a natural disaster.

What most homeowners don’t realize is that damages caused by natural disaster like tornadoes, hurricanes or earthquakes aren’t included in most standard home insurance policies.

Flooding, for example, is one of the most common and costly weather occurrences in the country, but consumers must get a separate policy from programs like the National Flood Insurance Program. This confusion may be why only 14 percent of homeowners have flood insurance.

Hurricane coverage also appears to be severely misunderstood, with less than a quarter (24 percent) of homeowners incorrectly assuming their hurricane policy included damages caused by flooding, the highest proportion since 2010. Further, nearly 80 percent of respondents either thought their hurricane deductible was included with other types of losses — such as fire or theft — or said simply didn’t know. Even those in the South, which has experienced a large number of major hurricanes in recent years, were only slightly more aware of this distinction.

To help consumers estimate the right amount of coverage for their property and goods, many insurance carriers feature online coverage calculators on their websites.