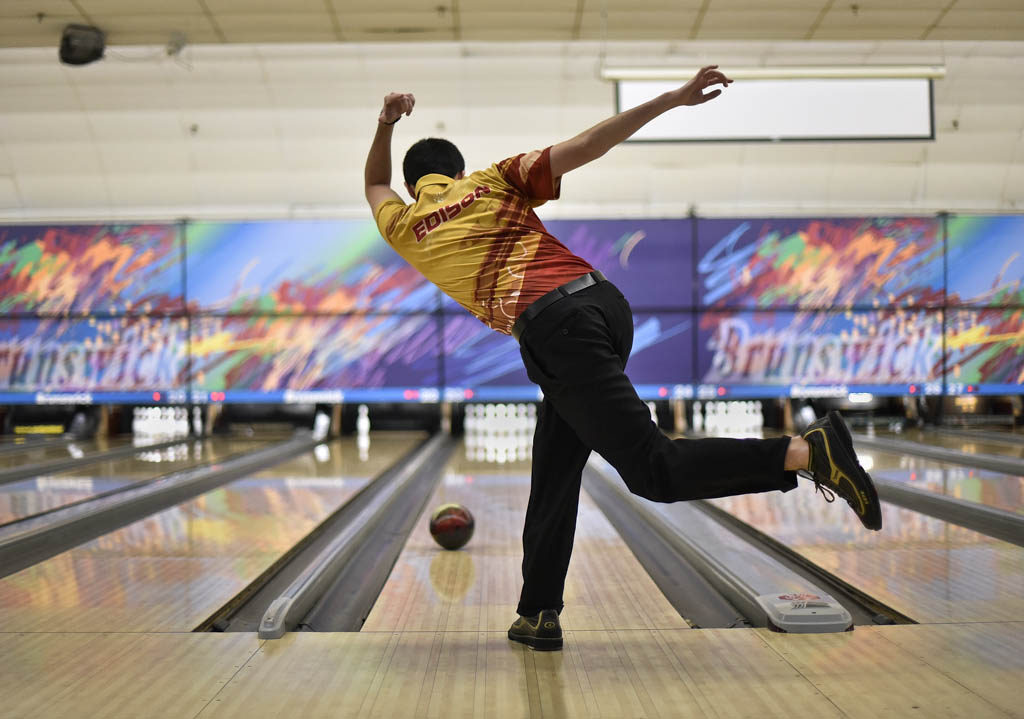 After posting 11 wins a year ago, this has been a rebuilding year for Old Bridge High School’s boys bowling team.

The Knights have managed to win five matches. But, more importantly, the future looks bright for the program with several young kegglers in tow.

Doug Titmas has been the team’s top player, averaging 191 pins — five pins above last year. The junior has rolled four 600-plus series and has a high game of 243 pins this winter. Phil Sanfilipo, the team’s only senior, is having a solid campaign, averaging 176 pins with a team-high game of 255 pins to his credit.

Sophomore Gerard Chidichimo, who missed several matches with a sprained knee, sports a 187 average and has surpassed the 600-pin mark three times. Chidichimo was expected to return to the lineup Feb. 2 for the opening round of the Greater Middlesex Conference (GMC) Tournament.

Fellow sophomore Peter Mattson averages 181 pins, including a 674 series, with a high game of 248 pins, which came in a loss to Edison High School.

“We’re young, so we knew going in it would be a year of learning,” Bucior said. “The main thing is that everyone is getting better and what they’re going through will help them next season. All in all, we’ve been pretty competitive.”

Old Bridge’s girls team is just 2-14, but the Lady Knights also have some promising young rollers. Sophomore Steph Sanders leads the team with a 154-pin average and with a high game of 209 pins in a victory over Perth Amboy. Freshmen Haven Traverzo and Grace Bucca have bright futures as well.

Seniors Gabby Navallo and Margaret Damico have been steady this winter, averaging about 135 pins apiece.