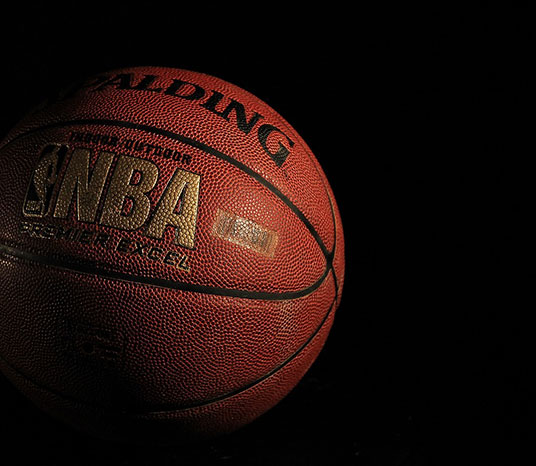 Infielder Gabby Bram from Jackson is a member of the 2016 Hofstra University softball team. Hofstra returns 13 players off last season’s roster that went 38-14-1 and 17-3 against the Colonial Athletic Assocation (CAA) last season. The Pride won the CAA title and advanced to the NCAA Gainesville Regional in Larissa Anderson’s first season as the head coach.

All kids from any town are welcomed.  New York NFL Alumni Heroes Youth Football Camps are available in 22 locations in the greater Connecticut, New York and New Jersey area. Camps operate in June and July.

Sign up to play for the Cheesequake Fall Baseball/Cal Ripken/Babe Ruth league in Old Bridge.Cheesequake Baseball will be holding registration for the 2016 spring season

Baseball season is right around the corner, and it’s time to sign up for some early-season work and instruction with Mansfield University Baseball.