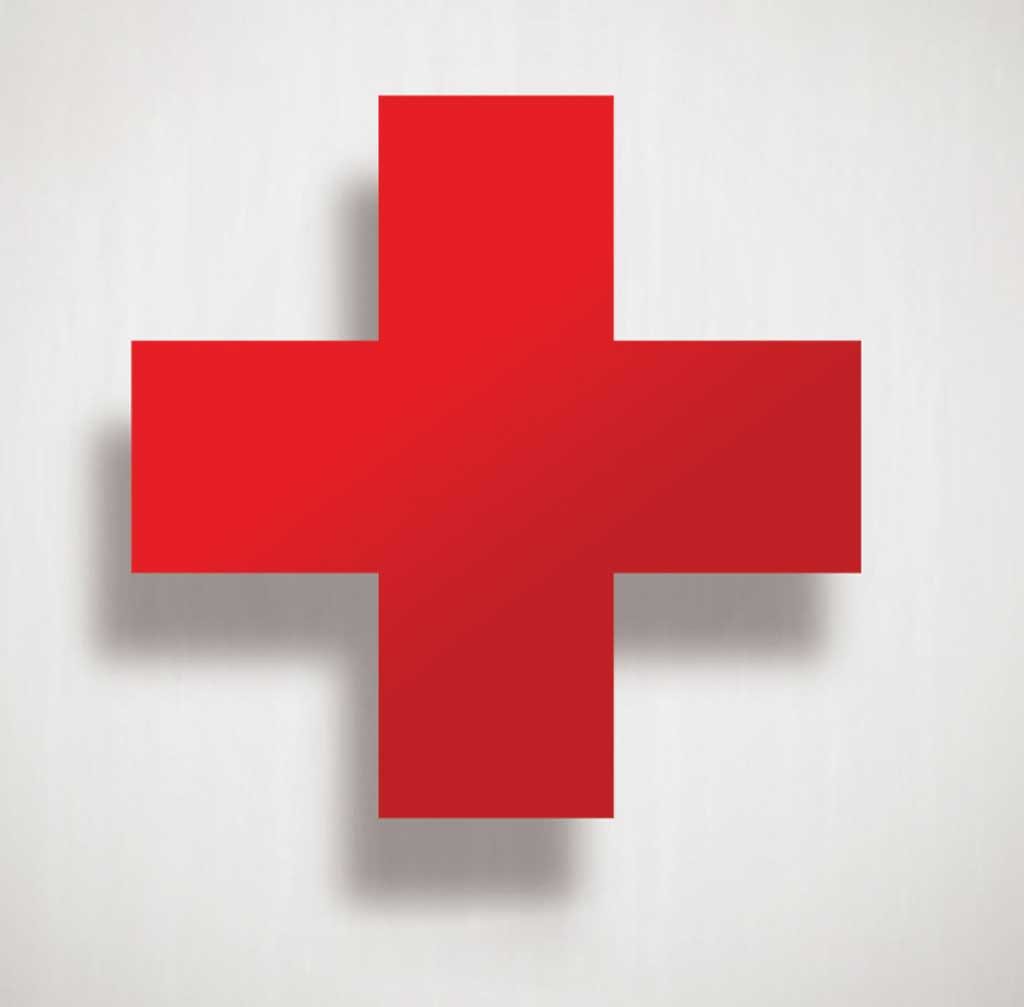 MILLSTONE — Mayor Bob Kinsey praised the efforts of the Millstone Township Fire Company and the firefighters who saved the life of a resident during a courageous rescue attempt in the community.

Firefighters responded to an alarm at a home on Stillhouse Road at 4:30 a.m. Jan. 31. At the scene, the firefighters found a young boy outside and the child reported that his dad was inside the burning residence, according to Fire Chief Jim Carbin.

At that time, Lt. Alan South and firefighter Mark Mains entered the home, located the adult and brought him to safety.

South, a career firefighter, has been a member of the fire company since 2001.

Mains, a career firefighter since 2005, started out as a volunteer with the fire company in 1996.

“Our fire department is second to none. Our paid firefighters and our volunteer firefighters are there for residents 24 hours a day, seven days a week. We are lucky to have them. They do a wonderful job on their responses to fires, motor vehicle crashes and other incidents,” Kinsey said.

Damage to the residence was contained to the kitchen and first floor. Fire companies from several municipalities responded to help Millstone’s firefighters extinguish the blaze, according to Carbin.

Mains attended the Feb. 3 meeting of the Township Committee and told municipal officials the firefighters did not know there was a fire until they were at the house’s driveway. He said that as the firefighters were getting ready to battle the blaze, a 6-year-old boy approached them and said he could not find his father.

Mains said he went into the house to look for the boy’s father and after searching through several rooms, he discovered the man was in the basement. The man had passed out, so Mains and South had to carry him out of the house.

Mains told the committee members he believes the boy is the true hero of the incident because he kept calm and informed the firefighters about his father.

The cause of the fire is under investigation by the Monmouth County Fire Marshal’s Office, according to Carbin.

Kinsey said Millstone has paid professional firefighters who are on duty from 6 a.m. to 6 p.m. Volunteer firefighters respond to incidents in the municipality from 6 p.m. to 6 a.m.