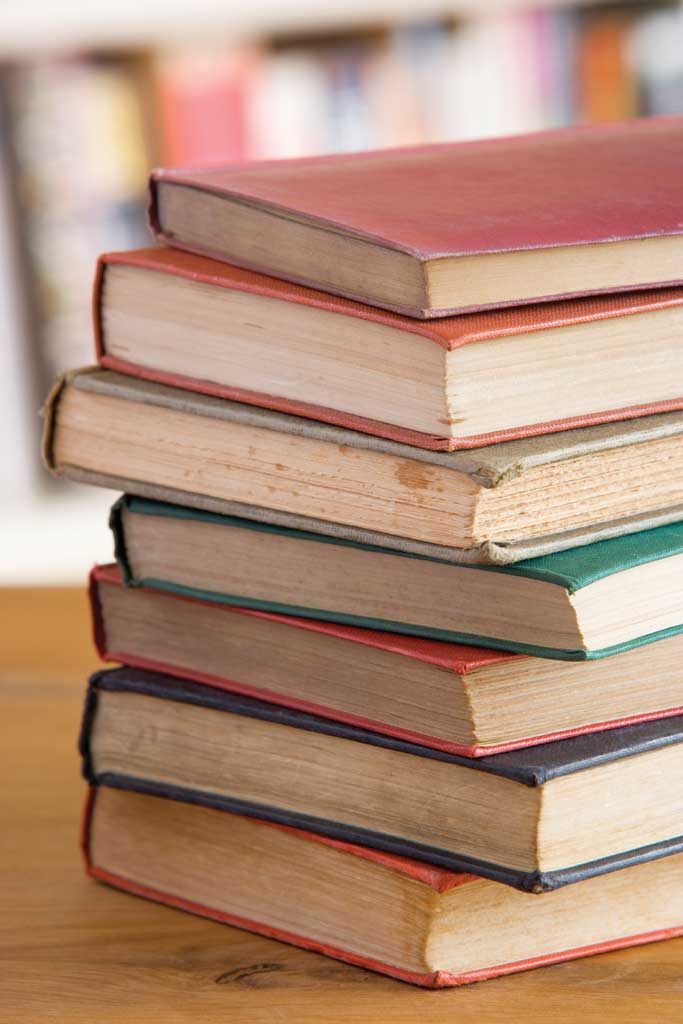 In the end, seventh-grader Maggie Bardwil won the competition after 21 rounds by correctly spelling the word “migratory.”

The event, which took place on Jan. 8 and was sponsored by the school district’s PTA, featured the participation of 27 students from the middle school and from the Newell Elementary School. The contestants were in grades four through eight.

“The spelling bee participants are all volunteers,” said Amy Wojciechowski, the event’s coordinator. “They are students who love language and words and this gives them a chance to showcase a unique skill.”

Two words that tripped up pupils during the spelling bee were “pomposity” and “jargon.” Wojciechowski noted this was the second year in a row when “jargon” was misspelled.

“Winning means a lot because I tried my hardest and worked daily to prepare,” Maggie said. “I love to think that I got something spectacular out of it.”

Maggie said she spent between 30 and 60 minutes a day practicing for the spelling bee.

“I tried to memorize the origin of the word to help me figure out the spelling,” the young woman said. “That always seemed to help and work for me.”

With her victory at the middle school, Maggie will move on to compete in the 32nd annual Spelldown, which features winners from spelling bees that are held in school districts in Monmouth, Middlesex, and Ocean counties.

The Spelldown will take place at Monmouth University, West Long Branch, on March 14-15 at 6 p.m.

“Every student worked extremely hard to prepare for the spelling bee, giving up free time and lunch times to practice in school, as well as practicing at home,” Wojciechowski said. “We are very proud of all of our participants and we know Maggie will make us proud in the Monmouth County bee.”

Maggie said she has started preparing for the Spelldown.

“I have worked twice as hard so far and I plan on continuing to do that,” she said.