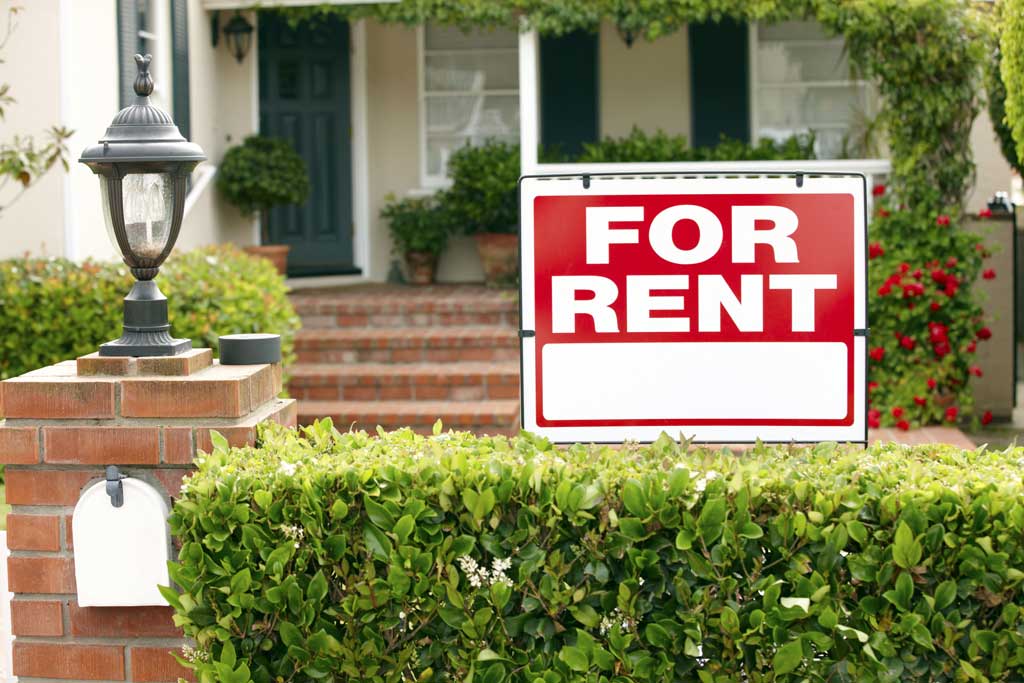 Cashing in the homestead for a nest egg and freedom

While many young adults struggle to improve their finances in order to buy a home, some baby boomers are choosing the opposite route, selling their homes and renting instead as a path to a more secure retirement.

When boomers own a home with a relatively small mortgage, selling and then investing the proceeds can “free up more cash flow to a limited income,” says Whitney Lee, oXYGen Financial, a financial advisor in Alpharetta, Ga.

Financial planner Jeffrey Christakos, a certified financial planner in Westfield, N.J., sees many boomers using the equity built up in their homes over the years to help fund their retirement. “For most, net worth is tied up in 401K plans and primary residences,” he says. “They really can’t afford to keep the house going.”

To illustrate, Christakos outlines a typical scenario. A retiring boomer couple has a home they could sell and net $500,000, an IRA worth $500,000 and an expected $50,000 annually in Social Security income. They need an income of $90,000 in retirement.

In this example, selling the home would provide a $1-million investment base.

“Depending on the investment allocation and the market conditions,” Christakos says, they may expect a 4 percent distribution rate from their investments, providing them with the extra $40,000 they need to supplement Social Security.

If instead of selling, the couple could stay in the home and tap equity via an equity loan or line of credit, notes Christakos. But they also risk paying more in interest on the loan than they reap in investment income.

Beyond just freeing up cash to supplement a limited income, the decision to rent is also driven by a desire for greater freedom.

“Many retirees are interested in travel, and are happier with the shorter term commitments and flexibility renting can provide,” says oXYGen’s Lee. “If they want to live somewhere different next year or the year after, it’s much easier.” 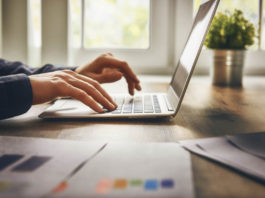 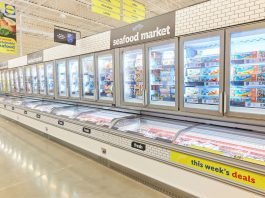