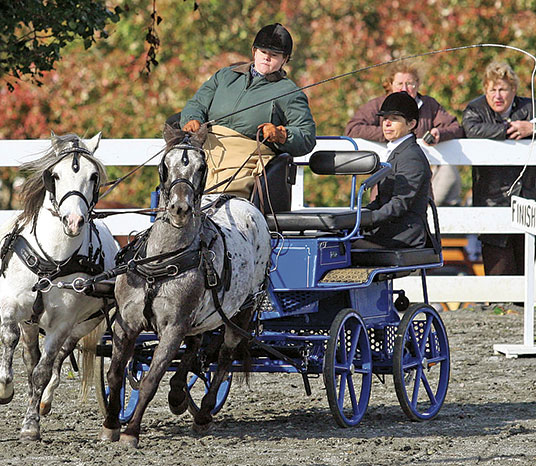 For the past year, hundreds of citizens from Bordentown to Upper Freehold Township have spent countless hours and sleepless nights organizing, attending town meetings, writing letters to the New Jersey Board of Public Utilities (BPU), the Federal Energy Regulatory Commission, and the local and federal legislative delegates that serve this portion of New Jersey.

Why? Because of the very grave concerns that New Jersey Natural Gas’ (NJNG) so-called Southern Reliability Link (SRL) has raised, its route over two-lane county roads within 100 feet of residents’ front doors, churches, schools, town halls and emergency response garages, past historic areas dating to the Revolutionary period, past three cemeteries, in township roads that traverse in front of New Jersey preserved farmlands where U-pick operations are located, and last but not least, invades a section of the New Jersey Pinelands that is overlain by Joint Base McGuire-Dix-Lakehurst.

Additionally, there are over 15 crossings of streams, most of which are tributaries of the Crosswicks Creek which drains to the Delaware River, and potential impacts to mature trees and threatened and endangered species of turtle and fowl.

This gas transmission pipeline would have its terminus in Manchester, Ocean County. Its stated purpose as presented in the petition before the BPU was to enhance resiliency and reliability of the gas supply should there be another event such as superstorm Sandy, or disruption in the current Texas Eastern supply system.

Manchester, Lakehurst and Plumsted have all been curiously silent during this whole time and I have to wonder if anyone in Ocean County understands the concerns that we in western Monmouth County and Burlington County have regarding this unnecessary infrastructure.

As a former 20-year resident of Ocean County, I understand the public relations campaign NJNG puts out for public consumption, but I am not so naive as to think that NJNG just wants to enhance reliability of the gas supply.

They really want to enhance the reliability of their income stream through system growth and by placing this infrastructure cost on its ratepayers – and make Burlington County and western Monmouth County residents suffer the consequences should anything go wrong either before, during or after its construction.

Will you join us by raising your voices loudly against the BPU’s recent approval of this project? This is not a “done deal.” There are permits required and there is also an interstate pipeline extension and new compressor station (also problematic), to be operated by Williams/Transco, which are needed to service the SRL in order for anything to become viable.

It should also be noted that this is tied to PennEast’s project which is being challenged by 70 municipalities along its route all the way to Hopewell Township.

Please visit http://www.responsible-pipeline.com to learn more, and how you can help get this project stopped.