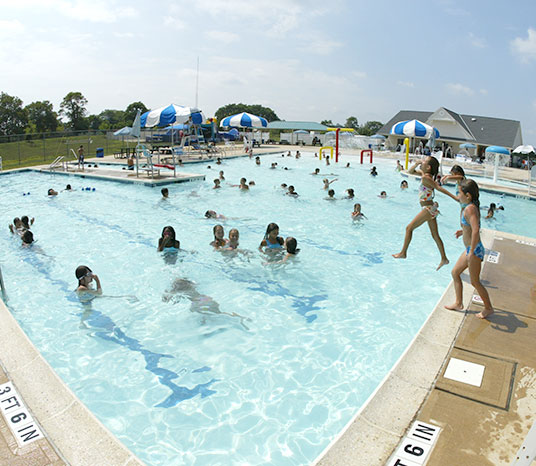 MARLBORO – The Marlboro K-8 School District Board of Education has announced that 11 middle school students from Marlboro will be participating in the All-Shore Intermediate Band ensemble.

The All-Shore Intermediate Band is comprised of students from Monmouth and Ocean counties. The young musicians will perform a concert for family members and friends in February.

In other business, the board offered its thanks for donations that were made to the school district.

“This is an annual thing and it is still greatly appreciated,” Business Administrator Cindy Barr-Rague said. “It is a wonderful thing, it is extra money to help bond special education classes.”

According to Barr-Rague, both schools will be buying materials from Capstone, which provides teachers notes for many fiction and non-fiction titles in order to support implementations and guided reading groups from grades one through five.

Finally, the board commended the efforts of bus driver Nick Russo and the district’s courier, Robert Halmi, for their efforts to protect pupils during a bus breakdown en route to the Robertsville Elementary School in a high traffic area on Dec. 2.

“We want to thank Mr. Halmi and Mr. Russo for taking the necessary precautions and making a bad situation safe,” the board said.