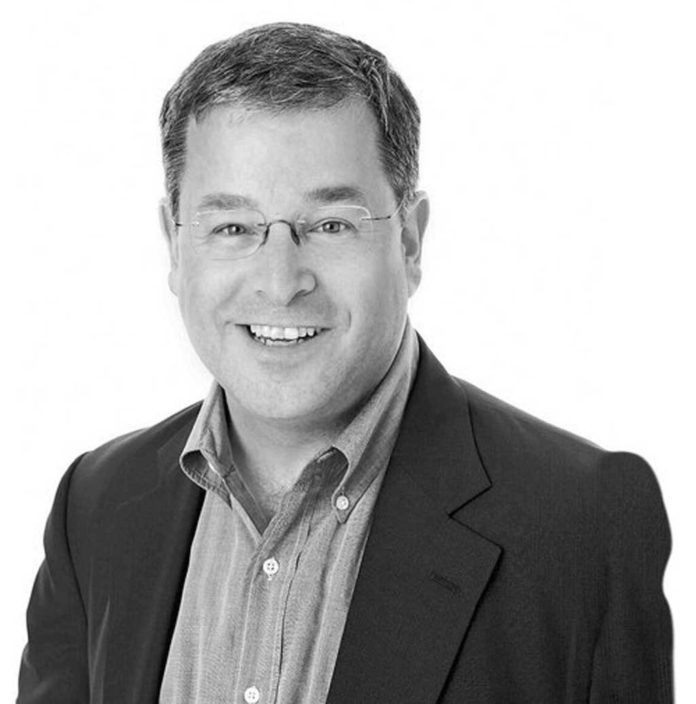 Question: Tell me again why the-powers-that-be at Grey’s Anatomy think that what we really want to see is another full hour of Meredith Grey being tortured. I really don’t understand the theory here. Do they think we’ll forget the horrible way they handled Derek Shepherd’s death? (My issue was never that they killed off the character, but that they did so with so little sensitivity.) Can we just put Meredith out of her misery by putting the show out of its? — Kirsten

Matt Roush: It did seem like piling on, although the way the attack and the recovery were presented (in an episode directed by Denzel Washington of all people) had powerful moments throughout. Despite its age, Grey’s Anatomy can still deliver. That’s why it still has a strong enough following that it may well outlive one if not both of its Thursday companion pieces (How to Get Away With Murder is already showing serious signs of collapse). It may have been ungenerous of me while watching this episode to have wished this calamity to befall Amelia or April, both such annoying characters that an episode of enforced silence might have been a blessing. But Meredith’s the star, and the main character on any soap opera is going to suffer mightily between rare spasms of happiness. Ellen Pompeo rose to the occasion, even though it’s an ordeal I wish she and we had been spared.

Brought to you by the editors of TV Guide Magazine, the premier source for entertainment guidance, news and information about the country’s most popular leisure time activity. To get TV Guide Magazine at 88% off the cover price, call 800.806.1400, or visit tvguidemagazine.com