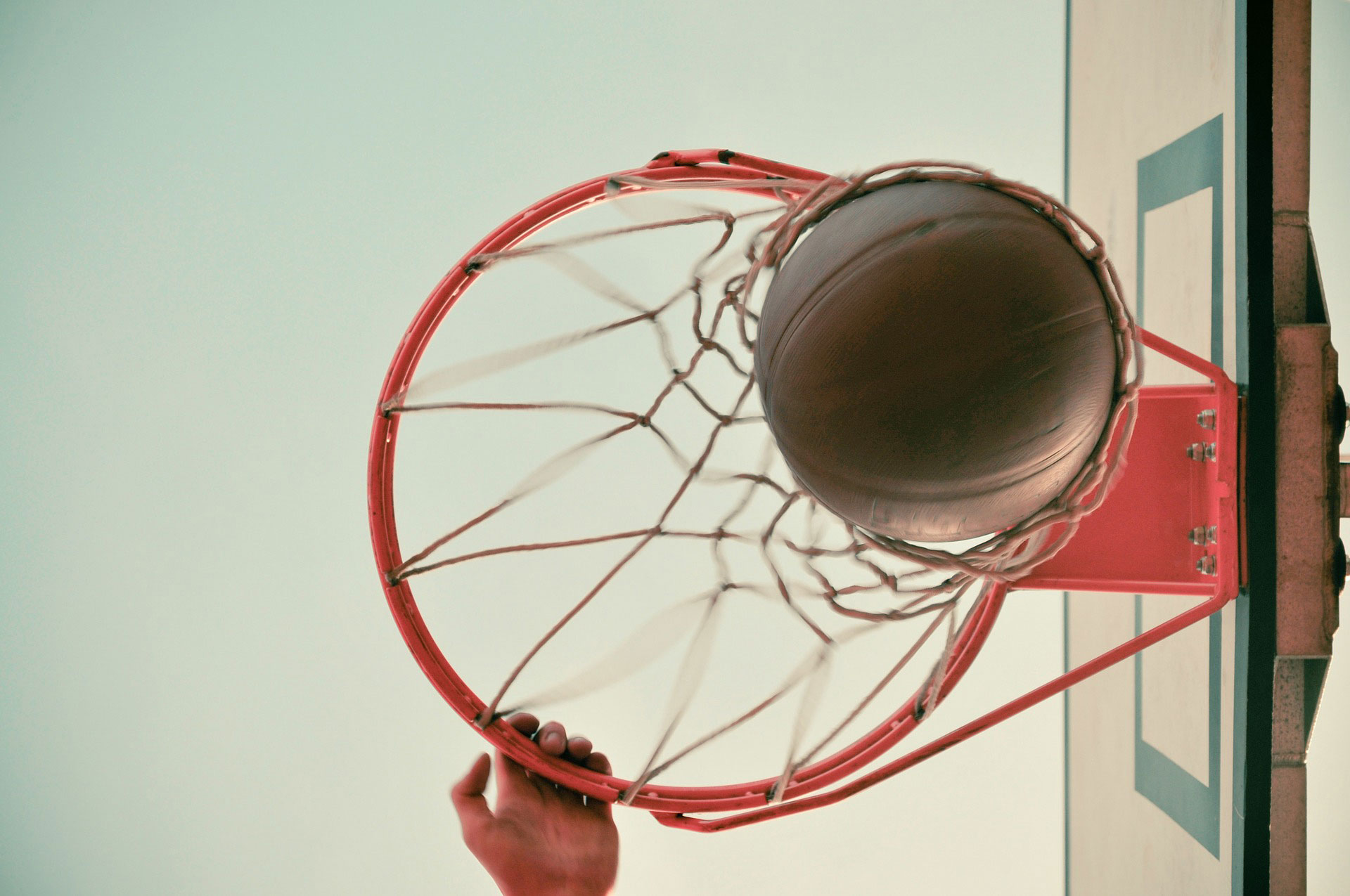 The second-seeded Bulldogs were scheduled to square off against Manasquan High School, the third seed, Feb. 22 at Toms River High School North.

Rumson-Fair Haven raced out to a 20-6, first-quarter lead against seventh-seeded Neptune and never really looked back. Stephanie Lesko paced the offense with 12 points and the Bulldogs won for the 10th straight time, upping their record to 19-5 on the year. Hannah Scanlon and Tori Hyduke added 10 points apiece to help cement the win.

Coach George Sourlis’ team has won 19 of its past 20 games after opening the season with four losses in a row. Previously, Rumson-Fair Haven bested Toms River High School South, the 18th seed, in the opening round of the Shore Conference Tournament. Katie Foos, who leads the team with 51 3-pointers, and Sydney Sabino led a balanced offensive showing with nine points each.

Balance has been a key for the Bulldogs. Scanlon averages 11 points to lead the team. Foos averages 8.5 points, Hyduke is at 7.7 points, Lesko averages just over seven points and Sabino and Nicole Morris average 6.9 points. On the other side of the ball, Rumson-Fair Haven has held opponents to 40 or fewer points on 12 occasions.

“Our depth has been a key to our success,” Sourlis said. “We’ve had different girls have big games throughout the season. Everyone has contributed all season long.”

Rumson-Fair Haven’s boys team, seeded sixth, was on similar run before bumping into third-seeded Manasquan Feb. 21 at Brookdale in the Shore Conference quarterfinals — in what turned out to be one of the most exciting games this season.

The Warriors ultimately won, 80-77, but it took three overtime periods. Down 71-64 early in the second overtime, coach Chris Champeau’s Bulldogs rallied to tie things up and eventually take the lead before Manasquan knotted things up at the buzzer. The third extra session went the Warriors’ way, 7-4, as Rumson-Fair Haven’s exhausted players finally ran out of gas.

Brendan Barry led the way for the Bulldogs with 36 points, including 10 from the free-throw line. Sophomore Teddy Sourlis added 14 points and Jack Solano pitched in with 10 points. Elijah McAlister was a force under the basket, blocking 10 Manasquan shots.

It was just the second loss in 20 games for Rumson-Fair Haven, which started the season 1-3. The Bulldogs now stand at 19-5. Previously in the conference tournament, the Bulldogs bested Manchester Township High School, the 11th seed, 72-35. Barry led the way with 29 points and point guard Mike O’Connor added nine points. In the preliminary round, Tyler Pierson’s 22 points paced the Bulldogs to an 88-62 victory over Point Pleasant Borough High School.

Rumson-Fair Haven returns to action March 1 when it hosts 14th-seeded Holmdel High School in the opening round of the Central Jersey Group II tournament. The Bulldogs earned the third seed.

In girls basketball, Red Bank Catholic (RBC) High School fell, 47-36, to third-seeded Manasquan in the Shore Conference quarterfinals Feb. 19. The Warriors outscored RBC, 13-5, in the opening quarter and took control from there. Amanda Hart and Katie Rice scored seven points each for the Caseys, who are now 18-6 on the year.

RBC, the sixth seed, reached the quarterfinals after defeating 11th-seeded Toms River High School East, 58-33, in the opening round. Hart led the Caseys with 13 points, and Hayley Moore contributed 11 points to the win.