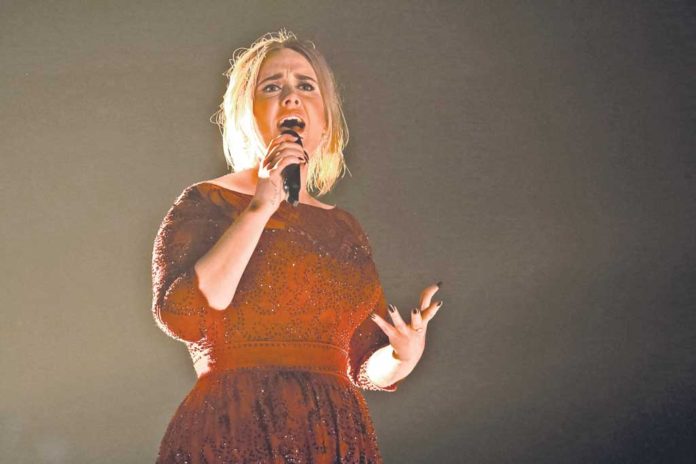 Cheers to
Samatha Bee
for earning her buzz. From presidential debate debacles to the angst over an Antonin Scalia-Supreme Court, the perfectly profane Full Frontal host has already proven that the only woman in late night can run with the big boys and may just run right over them.

Cheers to
Gillian Anderson
for making us believe. Amid all The X-Files’ wild aliens, were-monster antics and ‘shrooming Mulders, it was Anderson’s heart-breakingly grounded performance, as a grief-stricken Scully faced the loss of her mother and the crippling regret over giving up her own child, in the February 8 episode that made this reboot worth the 13-year wait

Jeers to
Anyone not Watching the Muppets
Yes, the first half of the season had problems, but a lighter tone and more Henson-ish heart have elevated Kermie and Co.’s return into a must-see comedy even Statler and Waldorf would award a standing ovation. If they had legs.

Jeers to
Grammys
for being less than music to our ears. This year’s salute to song was beset by snoozy performances, strange pairings and sound problems so bad, even Adele was thrown off-key. Thankfully, the show closed with Pitbull to prove that things could be worse.

Brought to you by the editors of TV Guide Magazine, the premier source for entertainment guidance, news and information about the country’s most popular leisure time activity. To get TV Guide Magazine at 88% off the cover price, call 800.806.1400, or visit tvguidemagazine.com