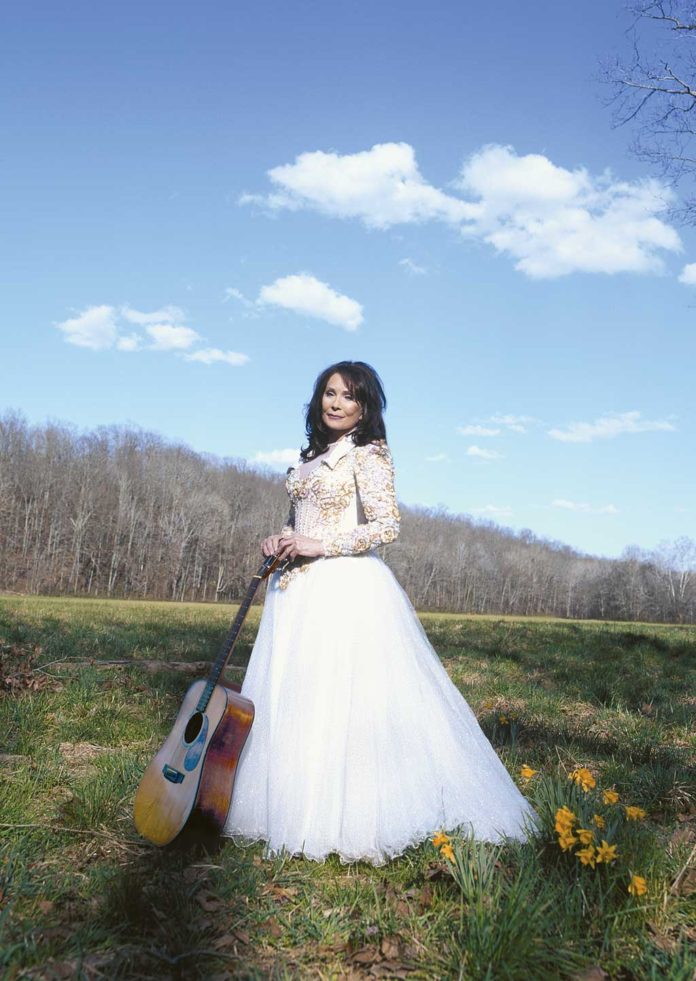 THIRTEEN’s American Masters presents the world premiere of its new documentary Loretta Lynn: Still a Mountain Girl Friday, March 4 at  9 p.m. on PBS (check your local listings). Included are never-before-seen performances and new interviews with Lynn, Jack White, Sheryl Crow, Willie Nelson, Garth Brooks, Trisha Yearwood, Reba McEntire, Miranda Lambert, Sissy Spacek and others. Loretta Lynn has been inducted into more music Halls of Fame than any other female recording artist to date and has earned four Grammy Awards, Kennedy Center Honors and a Presidential Medal of Freedom, along with selling more than 45 million records worldwide. Still going strong after more than 50 years, The Queen of Country Music is the subject of this documentary.

ABC will premiere its new series Of Kings and Prophets on Tuesday, March 8 at 10 p.m. This is an epic biblical saga of faith, ambition and betrayal as told through the eyes of the battle-weary King Saul (Ray Winstone), the resentful prophet Samuel (Mohammad Bakri) and the resourceful young shepherd Davis (Olly Rix) &ndash; all on a collision course with destiny that will change the world. The series begins one thousand years before Christ, with the first king of the Israelites, Saul, struggling to unify all 12 tribes and defend his fledgling nation against enemy attacks.

NBC has set Sunday, March 13 at 8 p.m. to premiere its new comedic alternative series Little Big Shots. Ellen DeGeneres will executive produce the program with Steve Harvey, who will host and go toe-to-toe with the world’s most talented and extraordinary kids. This should deliver some hilarious results. From musicians, singers, dancers, a 4-year old basketball phenom and a 5-year-old reincarnation of Bruce Lee, these might be some of the smallest performers, but their talents are very big.