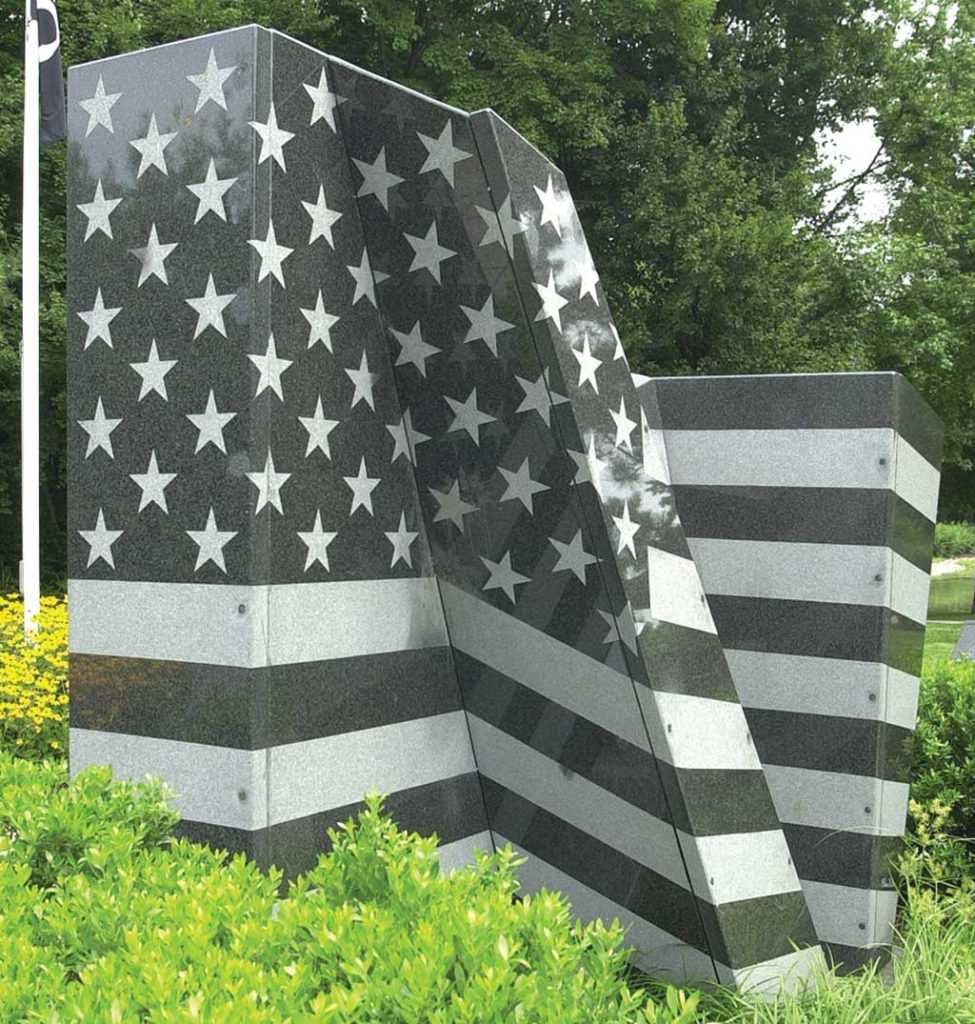 EAST BRUNSWICK – Detectives from the East Brunswick Special Investigations Unit have been busy solving crimes and taking suspects – and drugs – off the streets.

In January, while working in an undercover capacity, Detective Dan Unkel met with an individual in the parking lot of Walmart for the purpose of making a purchase of ketamine. Unkel met with Takezo Dundon, 22, of Somerset, and purchased approximately seven grams of ketamine. After purchasing the drugs, back up officers approached the suspect and took Dundon into custody, according to a statement prepared by the East Brunswick Police Department.

In a separate incident, Unkel and Detective Alex Danese observed a vehicle traveling on Tices Lane near Rowan Court that was reportedly violating numerous motor vehicle laws. The detectives conducted a motor vehicle stop on the vehicle in the area of Harts Lane. While speaking with the driver, Abhishek Mukherjee, 21, of New Brunswick, they reportedly recovered 12 pounds of marijuana, ketamine and other drug paraphernalia. His vehicle and approximately $1,000 in drug proceeds were seized for forfeiture, police said.

The street value of the marijuana is estimated at approximately $60,000, police said.

In another incident, on Feb. 9 Danese observed a suspicious motor vehicle at the Brunswick Square Mall. He found the driver, Richard McClain, 28, of South River, to allegedly be in possession of various kinds and amounts of controlled dangerous substances (CDS) and paraphernalia.

McClain was charged with possession of CDS, possession with the intent to distribute and distribution within a school zone. He was also in possession of more than $1,000 cash which was seized for forfeiture.