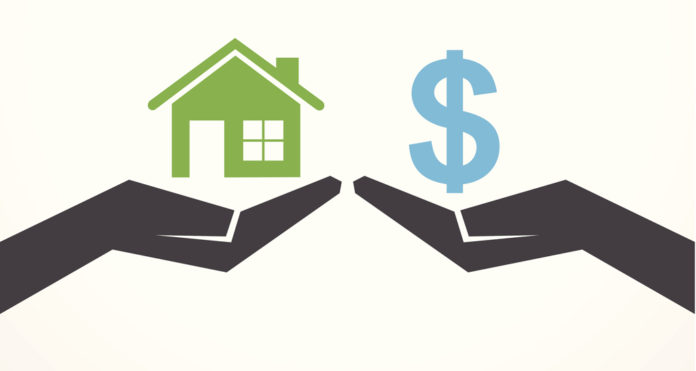 Thanks to the TV commercials touting its virtues, the reverse mortgage is a familiar term but it’s hardly a well-understood product.

Just as the foreclosure crisis prompted changes in other mortgages, the federal government, which insures nearly all reverse mortgages through its Home Equity Conversion Mortgages or “HECM” program, has revised rules in response to past problems with the loan.

The basic idea, though, is unchanged: Homeowners aged 62 who have paid off a mortgage or paid down a considerable amount and who live in the home, can withdraw a portion of the home’s equity. Payback of the loan comes from the proceeds of the sale of the home after the owner dies or moves.

Reforms, like a stricter assessment of whether the homeowner will have enough total resources to pay living expenses and taxes on their home, have come just in time for a new wave of retirees, says Steven Sass of the Center for Retirement Research at Boston College.

Originally, the reverse mortgage was devised for seniors who had paid off their home, wanted to stay in it but didn’t have income to cover expenses.

Now, retirees who still have a significant mortgage can use an HECM to pay off that loan and live mortgage-free, notes Sasser.

Because of the fees to take out an HECM, however, it may not be the right way to pay off a small mortgage, he adds.

John Salter, a professor of personal financial planning at Texas Tech University, thinks it’s appropriate for many retirees to take an HECM line of credit and draw cash from it when the stock market tanks, or it’s otherwise not an advantageous time to cash out retirement investments.

One thing that hasn’t changed about the HECM: before anyone takes out these loans, they must take counseling by a non-profit approved by the U.S. Dept. of Housing and Urban Development. These non-profits and lenders making the HECM are listed at www.hud.gov.