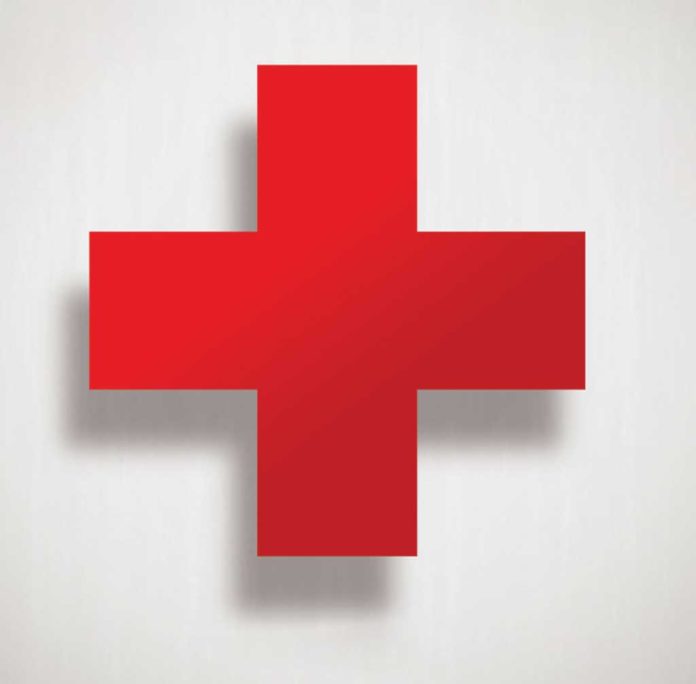 ALLENTOWN – Members of the Borough Council were recently given a glimpse into the Allentown First Aid Squad and told about the often challenging nature of maintaining a consistent team of first responders.

“We are peeling back the onion and looking in at ourselves to see how we can get help,” he said.

Since 1943, the Allentown First Aid Squad has provided emergency medical services in Allentown and in neighboring Upper Freehold Township and Robbinsville (formerly Washington Township); on the New Jersey Turnpike from milepost 57 to 63; and on Interstate 195 from Robbinsville to Millstone Township.

Conroy said recent months have seen the squad called on to respond to numerous motor vehicle accidents near a new Amazon shipping facility in Robbinsville.

“Every call (in Robbinsville) takes us out of our service area,” he told the council. “It takes a truck out and when I am a truck down and members down, I have to reach out to (neighboring municipalities) to back us up and that increases (response) time. Some of those calls (outside Allentown) can take a truck completely out of the community, which directly impacts everyone.”

Conroy said responses to locations outside Allentown are putting wear and tear on the squad’s “aging fleet” of emergency vehicles.

Currently, the squad uses three box-style ambulances and a modified Hummer. One ambulance is out of commission, Conroy said, adding that fundraising efforts are being considered for the $240,000 it will take to acquire a new ambulance.

He said the squad is trying to recruit more volunteers. At present, the squad has volunteer members who cover calls from 6 p.m. to 6 a.m. seven days a week. The squad employs paid responders from 6 a.m. to 6 p.m.

Conroy said getting people who are in their 20’s to volunteer is a challenge.

“When you get those 20-somethings, they have their own lives and they are trying to figure out their careers and relationships,” he told Allentown officials. “Friday nights are a little difficult to cover when you are trying to convince a 22-year-old he has to honor that commitment.”

Conroy said representatives of the squad have reached out to the Upper Freehold Regional School District as a way of recruiting cadets.

“Training kids, whether they stay in the community or not, creates a service-level mentality for them,” he said. “If you prepare someone for a career in life, that will come back to some other community at some other point in time, at least that is the plan; hopefully we are helping somebody down the road.”

Despite the challenges the squad faces as it continues to serve Allentown and surrounding communities, Conroy said he is confident in the squad and thankful for whatever assistance the organization receives from the council and the community.

As for recruiting new volunteers who want to continue the tradition of neighbor helping neighbor, Conroy said, “More hands make a lighter load and that is what I am looking for.”