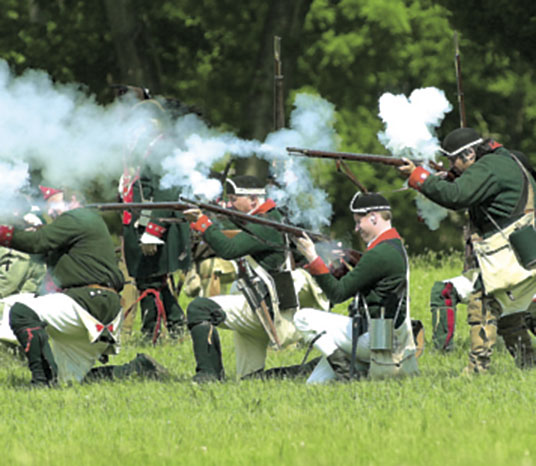 MANALAPAN — The health of the environment is always on the minds of the volunteers who serve on the Manalapan Environmental Commission. The activities and programs the commission presents each year are intended to share the commission members’ concerns for the Earth with all of Manalapan’s residents.

Commission Chairwoman Jenine Tankoos appeared before the Township Committee on Feb. 10 to highlight the panel’s achievements in 2015.

Among the highlights of 2015 that Tankoos mentioned were the following:

• 21 applications for development in Manalapan were reviewed, with comments and recommendations provided to the Planning Board, the Zoning Board of Adjustment and the applicants.

• In May, the commission gathered with other volunteers from the community for a spring cleanup event at the commission’s two demonstration gardens at the Manalapan Recreation Center: the rain garden and the monarch butterfly way station.

• At Manalapan Day, the commission had its annual educational display. For 2015, the display focused on two topics: recycling and monarch butterflies. Commission members offered a craft activity for children that taught them about monarch caterpillars and butterflies.

• Over the summer, the commission partnered with the Monmouth County Master Gardeners to hold its first rain barrel workshop where participants built their own rain barrel and learned about the benefits of rain barrels to homeowners and the community at large.

• In September, the commission held its second native plant sale at the recreation center. Stephen Kristoph Nursery provided the plants for the sale and expert advice to customers. The plant sale also featured educational booths run by private and public entities that taught visitors about a variety of environmental topics such as bees, monarch butterflies, green energy, habitat, watershed protection and rain barrels.

• An environmental agent from the Rutgers Cooperative Extension met with the commission to present an overview of the Manalapan Brook Watershed Project and the Impervious Surface Cover Reduction Action Plan.

• Commission members toured the Western Monmouth Utilities Authority facility in Manalapan and gained valuable knowledge about how waste water is processed, as well as the associated challenges.

Tankoos said the environmental commission is always looking for people who want to volunteer on projects or to be added to a mailing list about upcoming events. The Manalapan Environmental Commission may be reached by email at mec@mtnj.org