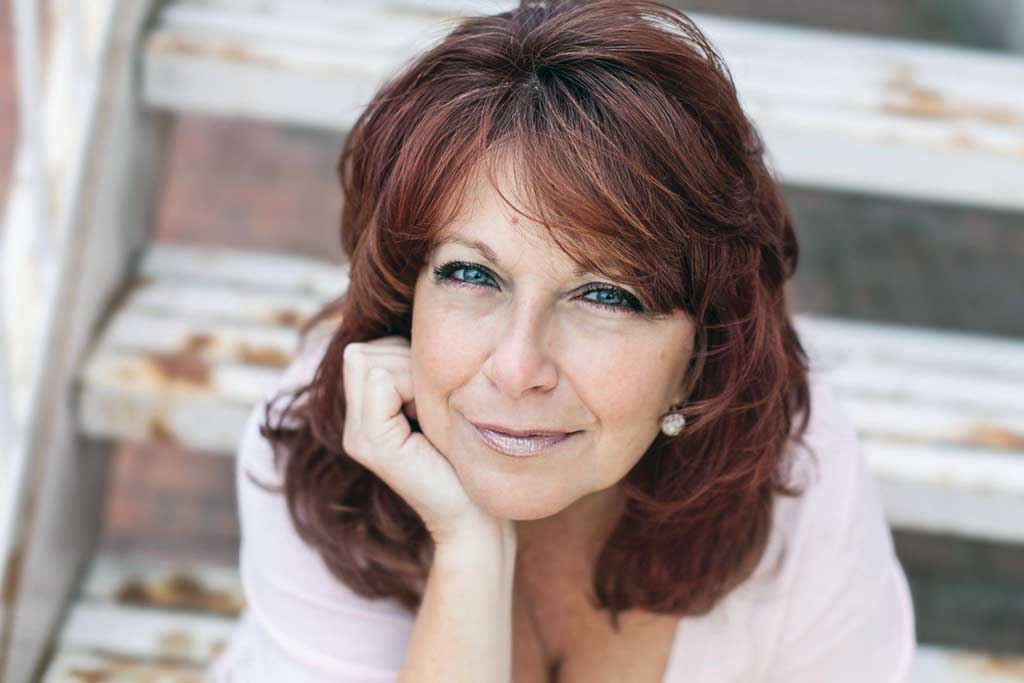 If you asked Daniel Regan where his life was headed six years ago, he would have said nowhere. He had no goals, no plans for his future, his first thought each morning was “how high can I get?”

As I sit here looking at the handsome, smiling, healthy guy in front of me, it’s hard to believe this is the same Daniel who overdosed on heroin numerous times, was in and out of rehab five times in one year, and whose mom found him in an abandoned hotel in the middle of the desert in California, near death. “Live fast, die young” was his  motto, says Daniel.

Like many kids, far too many to count, Daniel was a normal happy kid who grew up in Howell. “I had everything a kid could ever want for. A loving family, good friends, an awesome childhood.” Upon his graduation from Howell High School, Dan had a full ride to med school and he planned on becoming a doctor. But things changed when Dan suffered a broken back in a dirt bike accident. “I was given pain pills, and soon became addicted..I’d say within three weeks I was a full-blown oxycontin addict. I sold them, I took them, and I soon failed out of college in my sophomore year.”

Dan was arrested in Freehold, and when he couldn’t get his hands on the pills, he switched to heroin. In September of 2010, Dan was sent to the first of five rehabs. His addiction got worse upon release. “Most rehabs, you sit around and talk” says Dan. “You talk about drugs, and sadly you learn new trades from other addicts, like how to steal.” Dan took off for California, and began a downward spiral that finally ended when his mom boarded a plane and searched frantically for her son, and when she found him, literally begged the police to take him to a rehab and not to jail. “I knew I had to save him” said his mom Lynn. And it was there at the fifth rehab that the “pilot light” as Daniel puts it, was lit.

I asked Daniel why this particular place? “They gave me the power of choice. The freedom and the motivation to carry out how I needed to heal.” And heal he did. Through a holistic approach based on individual rather than group therapy, Daniel used fitness, nutrition, bio-chemical natural supplements and even inner child therapy to conquer his addiction once and for all. Soon after returning home and having experienced the many gaps in the recovery system, Daniel developed an after-care system for himself with the help of his mom. After a while, people wanted to know how they did it and wanted a recovery system set up for themselves. It was decided that everyone deserves access to an after-care program so they created CFC (coming full circle) Loud N Clear.

“The first year of treatment is the most crucial in someone’s development” says Daniel. CFC helps guide that person through the first year and beyond. CFC provides many roads and many options for recovery, all in a non-judgmental atmosphere. Daniel and his mom also recognized the need for safe sober socialization, and their calendar is filled with fun, adventure and laughter. There’s an upcoming mission planned to build houses for the less fortunate in the Dominican Republic, as well as meditation, job training from local businesses who donate their time, workshops, smart recovery meetings and so much more. CFC is so much more than a recovery program. They provide services for prevention, intervention and recovery.

The statistics are startling, as current studies show one in five school age kids will become addicted to heroin. Daniel Regan so far has helped hundreds of recovering people and literally thousands of families and has plans to expand to southern New Jersey as well as a facility in northern Jersey. New to CFC are “B- Houses” (Be Anything You Want To Be) offering superior and affordable living in Monmouth and Ocean County in a 24-hour supervised group setting. It’s the only sober living in the country with a certified relapse prevention program. A CCAR Recovery Coach, NARCAN Trained, CPR Certified House Manager is also on site. These new B-Houses are fully furnished with flat screen tv’s, beautiful furniture, bedrooms and more. Daniel feels a group home doesn’t nor shouldn’t be depressing. He says the members take pride in their home, and are provided with a full sober social activities calendar, life skills workshops, recovery coaches and career opportunities. You can see the B-Houses at www.BHouses.net. “It’s all about motivation, good people around you, making changes and becoming comfortable with the uncomfortable. Other future plans include an intensive outpatient program, along with a Holistic Integrative Wellness Center which will be open to the public.

Daniel’s days begin with the gym at 6 a.m. and usually end around midnight. His schedule is beyond full, but he wouldn’t want it any other way. These days if you asked Daniel where his life is going, he’d happily tell you to places beyond his wildest dreams.