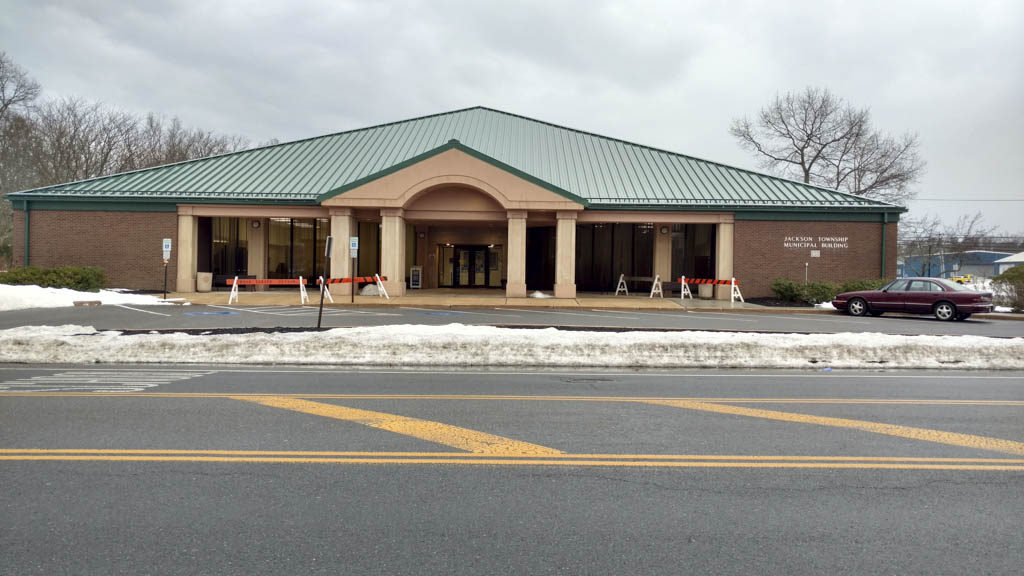 JACKSON – Ocean County officials are making plans to improve the infrastructure and road safety on Jackson Mills Road while maintaining a natural resource.

The Ocean County Board of Freeholders announced on March 9 that plans are being made to replace a corrugated aluminum box culvert under the road.

The culvert, which was installed about 40 years ago, carries a tributary of the south branch of the Metedeconk River under Jackson Mills Road, allowing for the natural flow of water and wildlife. Plans call for workers to replace the aluminum culvert with a pre-cast concrete structure.

“With more than 620 miles of county roads to maintain, it is imperative that each project we undertake provides safety improvements for our motorists and pedestrians,” Kelly said. “Safety on our roads is a priority of this board.”

County officials are planning to widen the bridge, which is on Jackson Mills Road just north of Frank Applegate Road, by 40 feet and modify the roads connected to the bridge so it meets safety standards set by the American Association of State and Highway Transportation Officials.

The planned modifications are expected to improve the sight and stopping distances for motorists. County officials said the project will be done in stages in order to reduce its impact on traffic. A start date for the project has not been set.