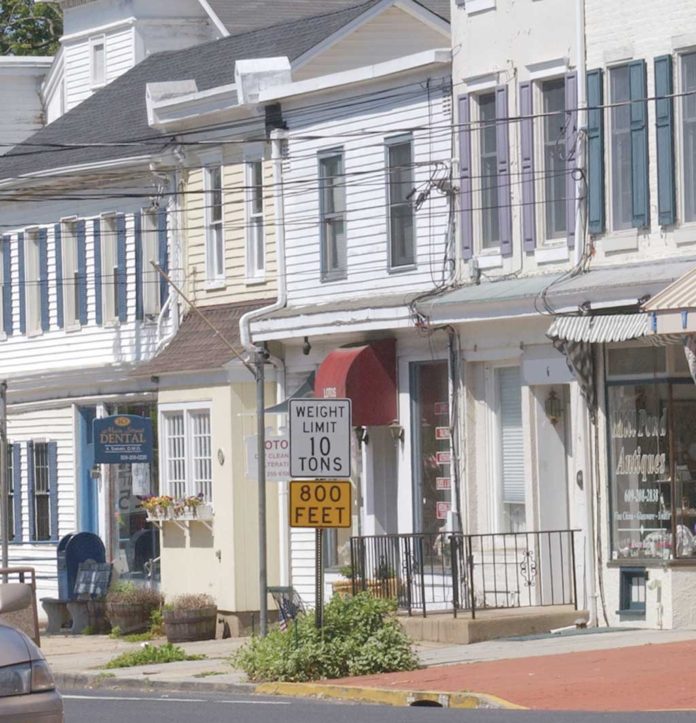 ALLENTOWN – Residents will see an increase in their quarterly water bill following action by the Borough Council to change a fee and a rate associated with Allentown’s water system.

Councilwoman Madeline Gavin said the increases were the “council’s desire” to help pay for expected repairs and upgrades to the water system.

In recent months, officials have investigated possible actions that can be taken to increase the lifespan and efficiency of Allentown’s water and sewer system.

In the past, Carmela Roberts, president of the Roberts Engineering Group, said the borough’s sewage plant on Fowlers Bridge Road was “deteriorating and dated.” Those conditions, she said, were leading to higher than necessary water costs.

On Feb. 9, the council passed a resolution to begin accepting proposals for the “rehabilitation or replacement of the waste water treatment plant.”

“In the past, there was not really any regularly scheduled maintenance (at the plant), so we ended up having to do some emergency work,” Councilman Robert Schmitt said. “[We want to] have an affordable plan going forward and this is what that is all about.”

Officials said the proposed 2016 water system operating budget is almost $654,000, with $75,000 coming from surplus (savings). According to that budget, the system will be operating at a deficit.

“We were doing the budget and we discussed the water needs (of the borough),” Gavin said. “(This increase is) so we can take care of what needs to be done for the water system.”

In order to make up for the anticipated budget shortfall, uncollectable rents and the cost of capital projects, officials said water revenues will need to increase by about $40,000.

According to officials, the approved flat rate increase will raise more than $16,000 and the increase in the cost per cubic foot of water will bring in more than $27,000 – generating about $43,000 and covering the projected deficit.

Council members provided the estimated increase for six living situations that can be found in Allentown: a single senior citizen ($34); a middle-aged working couple ($36); a family of six with small children ($70); a family of four with two teenage children ($72); a two-person household ($90); and a businesses made up of three units ($108).

Residents asked how the council members came to those numbers. They pointed to the significant difference between the projected increase for a two-person household ($90) and a middle-aged working couple ($36).

Mayor Greg Westfall said the actual increase a resident or business operator pays for water will depend on their home or business building and the use of water at that location.

“We based this on actual use as we understood with those demographics,” Westfall said. “Again, we did not go and knock on doors to see how many people lived there. This (list of projected increases) was just for illustration purposes only.”