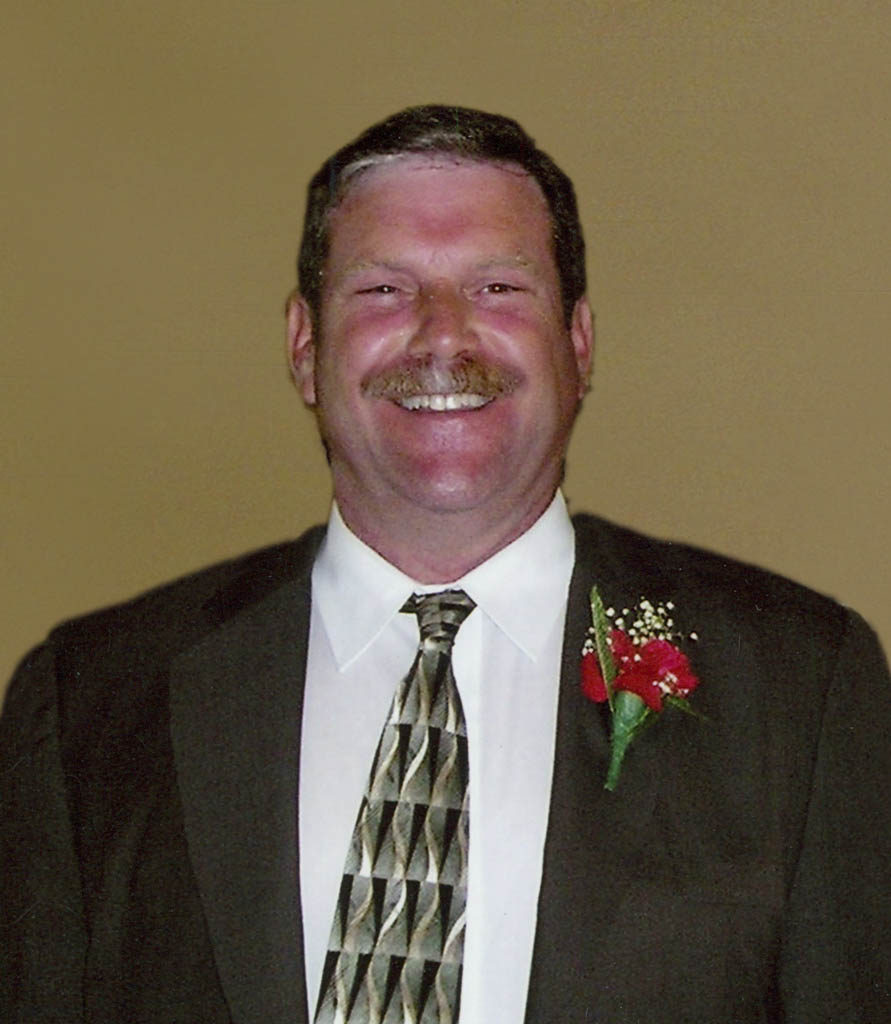 FARMINGDALE – Mayor John P. “Jay” Morgan, 53, who became Farmingdale’s mayor in 2004, died on March 27 after a battle with cancer. Morgan had served as an elected official since 1992, when he joined the Borough Council.

Council President Jim Daly said, “It is with a heavy heart that I have to acknowledge the passing of a long-time friend, comrade, mentor and peer. My sincerest condolences go out to the family. Jay was more than a peer, he was a friend. As he did with so many other residents, in 1992 he welcomed my new family into his little community of Farmingdale, where he was born, lived and raised his step-children.”

Daly said Morgan’s professional focus was always on Farmingdale and its residents.

“Everything he did was geared toward what was best for our town and the people who live here. Jay was the type of man who would do just about anything for anybody if asked,” Daly said.

Bill Gotto, the mayor of neighboring Howell, posted a letter on the Howell municipal website expressing condolences on behalf of himself and the Howell Township Council.

“For more than a decade, Mayor Morgan was a dedicated public servant working tirelessly to provide the highest quality of life for the residents he was so proud to serve,” Gotto said. “As our closest neighbor, our friend Mayor Morgan was a fixture at many civic events honoring Howell’s citizens, veterans and emergency service personnel. Jay’s presence was always welcomed in our council chambers and I always felt I had a friend in the audience when I looked out and saw his smiling face.”

Gotto said Morgan’s strong and caring presence will be missed.

“Our thoughts and prayers are with his family and the residents of Farmingdale at this time,” he said.

Daly has been named as acting mayor, but will retain his seat on council. The remaining years of Morgan’s term as mayor are expected to be on the November election ballot.

Morgan was predeceased by his mother, Eileen M. Morgan, and brother, Robert “Abe” Morgan Jr. He is survived by his children, Amanda Facciponte and her fiancé, Brian Muller of Jackson, and Joseph Rodriquez of Howell; a grandson, Brendan Muller; his father, Robert Morgan Sr., of Farmingdale; his siblings, Mike Morgan and his wife, Rose, of Howell, Cindy Jennings of Howell, and Karen Morgan of Howell; and several nieces, nephews, cousins, aunts, uncles and dear friends, according to an obituary from the Clayton and McGirr Funeral Home, Freehold Township.

Memorial contributions in Morgan’s name may be made to the Farmingdale-Howell Lions Club, 2 Fox Hill Drive, Howell, NJ 07731.