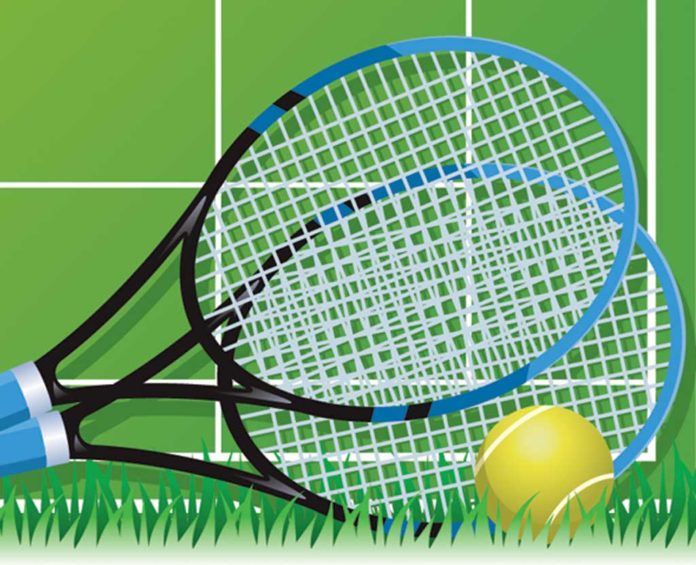 MONROE — Improvements to the township’s soccer complex and tennis courts are moving forward.

“At the time of the adopted ordinance, we had not had finalization of the plans with the soccer complex,” he said.

After meetings with the soccer organization, Hamilton said the plans for the complex have been refined.

“Now we are supplementing the funding needed to complete the myriad of improvements taking place there,” he said.

The Township Council voted in favor of the increase in the bond ordinance at a meeting on March 28.

Township Engineer Mark Rasimowicz said originally the plans called for converting the existing large field into a turf field and to provide lighting for the field.

“Through conversations and meetings with the soccer teams and their representatives, we are converting two of the smaller fields into turf fields and then lighting them,” he said. “In addition, there’s work that’s going to be done on the other two small fields [at the complex] and lighting of the two parking lots.”

Also, Rasimowicz said the fields will be brought up to new current standard sizes required by the soccer association, which is 15 percent larger than the existing fields are now.

“That is why the increase of funds is there,” he said, noting that the changes in the plans took place after the original bond ordinance was adopted in 2015.