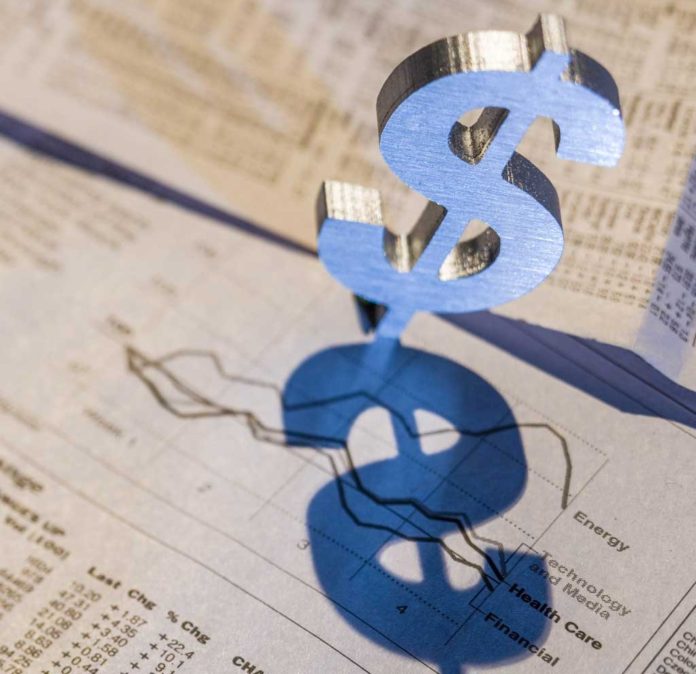 OLD BRIDGE — Due to a significant increase in employee group health insurance costs and a decrease in state and federal grants received, the 2016 municipal budget will see a $26 tax increase for the average homeowner in Old Bridge.

Business Administrator Christopher Marion said group health insurance costs increased by $615,654, and there was a major decrease in state and federal grants of $294,519.

Marion said township officials are continuing to work on cost containment strategies for health care insurance as well as cooperative purchasing for goods and services, new technology-related initiatives and shared services to get the “best bang for the best buck” for the township.

The tax rate for both municipal and library purposes is estimated to be $1.0320, which reflects a tax increase of $0.10 cents per $100 of assessed valuation over the 2015 municipal tax rate for the average home.

Despite the tax increase, township officials said they are spending less money this year than four years ago, which saw a total budget of $56.9 million.

Township officials noted that the township’s bond rating has changed from Aa2 in 2014 to Aa1 last year, which reflects the township’s large tax base, above-average wealth indicators and strong financial position.

The municipal state aid the township receives has remained flat since 2011, which totals $6,270,857.

Council President Brian Cahill said he was proud to support the budget.

“I went through the budget line by line and I think anywhere we could save a penny we did while balancing the needs of the public,” he said.

Councilwoman-at-Large Anita Greenberg-Belli said although township officials have made great strides of not using non-recurring revenues to balance the budget and spending less than previous years, she said she had to vote against the tax increase.

“I do feel with deeper review of the budget, additional areas could be saved,” she said, adding that she hopes the Board of Education would follow suit and avoid any tax increase.