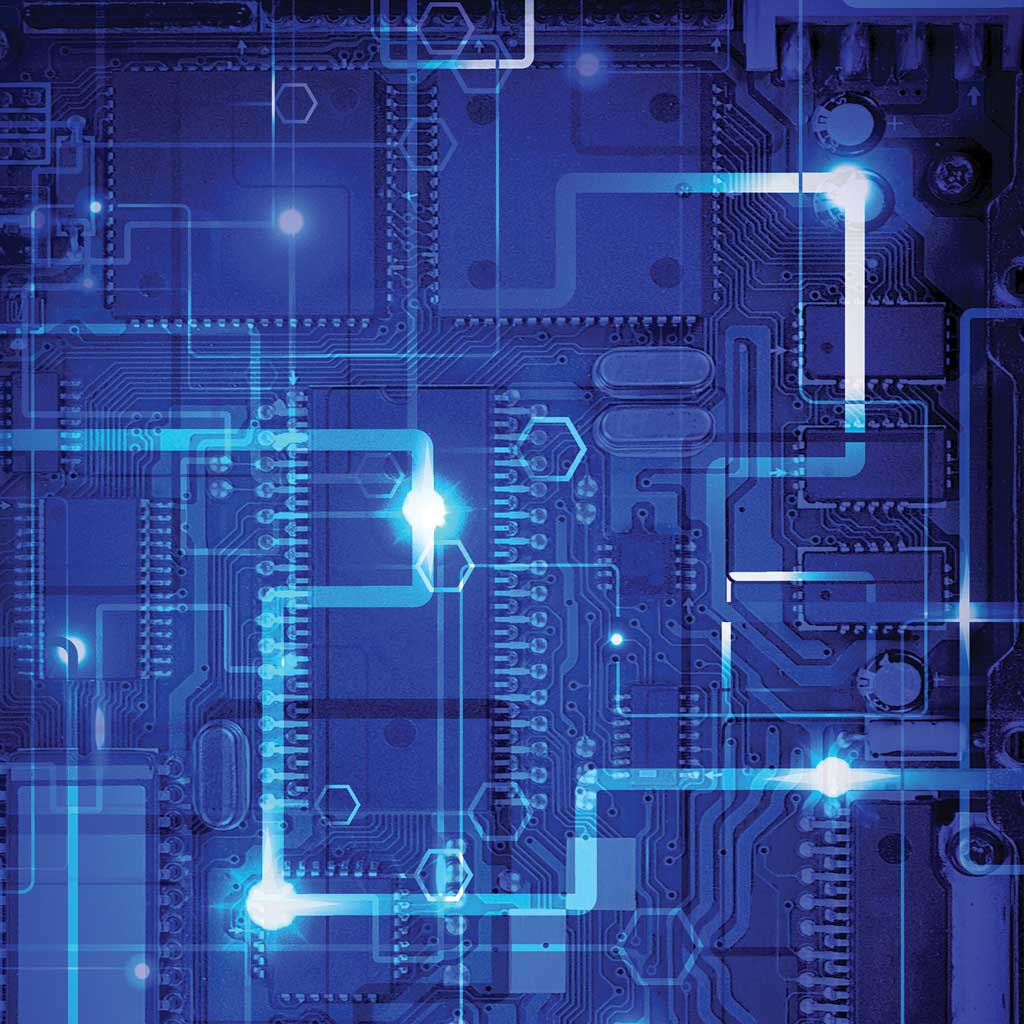 Jersey Central Power & Light (JCP&L) has started construction on a new substation project in Monmouth County to help enhance service reliability for more than 180,000 customers in Colts Neck, Howell, Neptune, Tinton Falls and Wall Township, according to a press release.

The project includes building a new 16-mile, 230-kilovolt (kV) transmission line along existing right-of-way with steel pole construction to connect JCP&L substations in Howell and Neptune. In addition, an existing 230-kV transmission line connecting substations in Colts Neck and Neptune will be rebuilt using steel poles instead of the current wooden structures, according to the press release.

Ultimately, the work also will include installing new equipment in these substations, including circuit breakers and remote-control communications equipment. The overall cost of the project is $124 million, with about $97 million being spent in 2016.

The new transmission line is expected to be completed and in service by June 2017. The project is part of JCP&L’s multi-year, $250 million “Energizing the Future” transmission system reliability enhancement program, according to the press release.