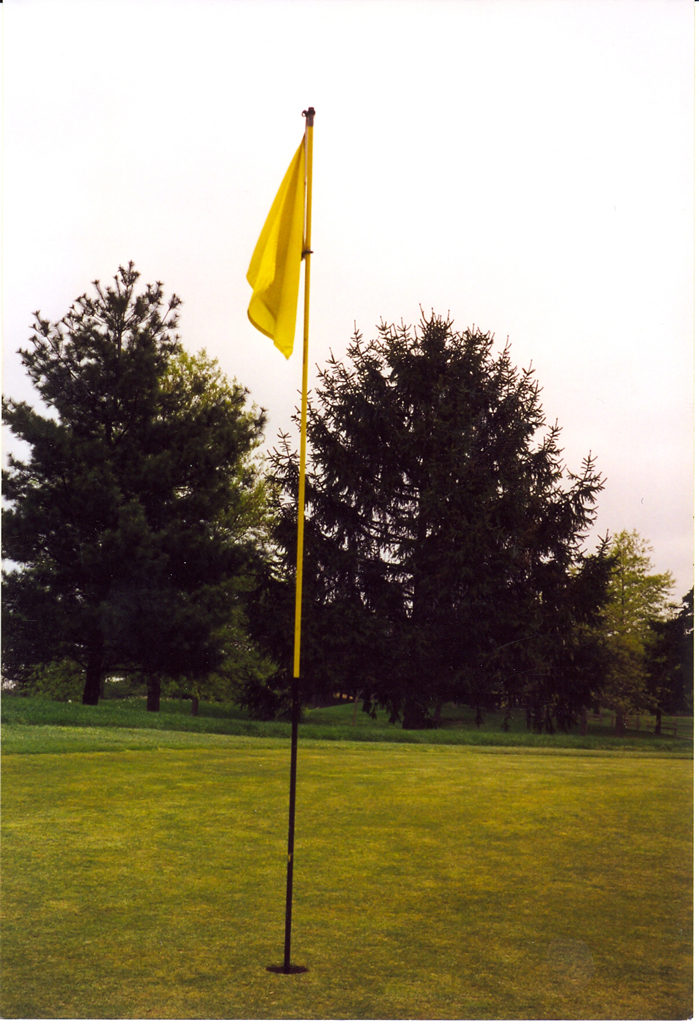 Despite graduating Dawson Jones, who is the most decorated golfer in Freehold Regional High School District history, the Howell High School golf team has remained the public school team to beat in the Shore Conference A North Division.

The Rebels are 6-1 in dual meets, with the only loss coming to non-public Christian Brothers Academy. And, with a sixth-place finish at the Monmouth County Tournament, they have qualified for the Shore Conference Tournament, which was scheduled for April 26 at Charleston Spring Golf Course in Millstone.

Despite not having Jones, who is now playing at the University of Rhode Island, at the top of the lineup, the Rebels have still managed to take control of the division with narrow wins over Manalapan High School, 167-172, and Freehold High School, 158-159. The Braves and Colonials are the other title contenders. Both those matches were on the home courses of the Rebels’ opponents.

The good news for Howell is that it has been winning despite not playing its best as a team.

“We have not played very well to date in head-to-head matches, but we have won,” said Hogan, who pointed to inconsistency holding the Rebels back.

Still, the head coach, who had a 165-58 record heading into this season, believes that when its all said and done, his team can hold onto the A North public crown and the Freehold Regional High School District Tournament championships this spring and qualify for the NJSIAA tournament in Central Jersey, Group IV as well.

Junior Noah Sloane and seniors Mike Stefanelli and Joe Auci are the experienced veterans on the club as returning multi-year starters. At the county tournament, held on the Rebels’ home course, Howell Park, Sloane carded a 75 and finished sixth, while Stefanelli tied for 11th after a 78.

Sophomore James Gormley and Kyle O’Donnell have been important additions to the team — and not just for the depth they give the team.

“The sophomores are playing pretty well for us,” Hogan said.

Senior Tim Clifton and junior Conner McNamara complete Howell’s varsity squad. It was Clifton who came through for Howell in the win against Freehold. The Rebels were without fifth and sixth players, and the senior put up a 38 to help secure the narrow victory.

As the Colonials showed in their one-stroke loss to the Rebels, they are perhaps Howell’s biggest threat. The Colonials have a very strong trio in Chris LaBarbara, who tied for 20th at the county tournament, Russell Herbert and Lewis Wright. All three qualified for the individual competition at the Shore Conference Tournament.

Freehold scored a one-stroke win, 166-167, over Manalapan in their dual-meet match earlier this month.

The Colonials were 10th at the county championships. Along with trying to catch Howell in A North, they would like to qualify for the state sectional as a team.

Manalapan has senior veterans Dan Gaul and Dan Natoli at the top of its lineup. Both qualified for the conference tournament.

The Braves’ lineup is deep and remains dangerous despite their early losses to Howell and Freehold.

Freehold Township High School bears watching because of Bobby Weise, who is one of the best players in the state after placing third in Group IV and eighth at the Tournament of Champions last year. The defending district champion finished in a three-way tie for second place at this year’s county tournament. Weise is more than capable of putting up a very low score.

Colts Neck High School, which competes in the B North Division, is led by Brendan Hunt, who advanced to the Shore Conference Tournament from the county tournament. 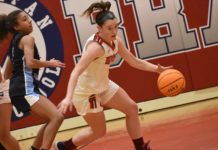