Monmouth Mall redevelopment plan is scratched by its owner 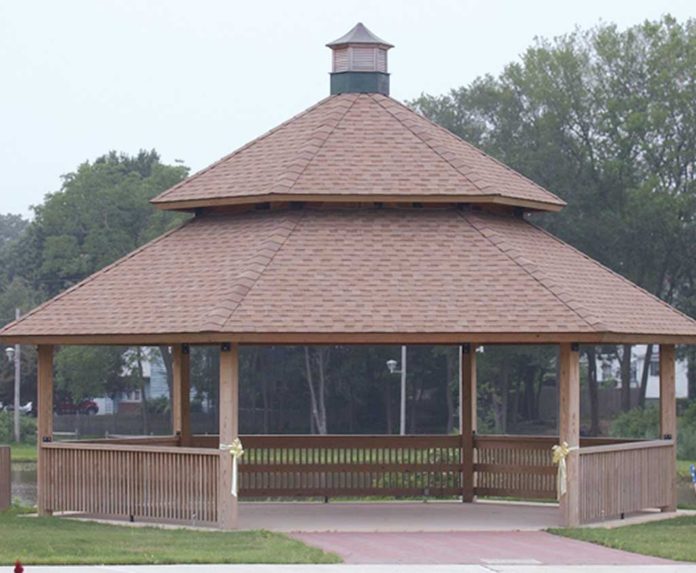 That is because, to the surprise of Borough Council members, borough officials, residents and community members, Kushner Companies, the sole owner of the Monmouth Mall, has opted not to move forward with a $500 million redevelopment plan that would have turned the site into a 24-hour indoor and outdoor pedestrian-friendly mixed-use community.

Hundreds packed Memorial School on Grant Avenue April 27, ready to urge Borough Council to vote down an ordinance that would change the zoning of the Monmouth Mall site from commercial to mixed-use.

But the overflowed crowd never had — or needed — the opportunity to voice their opposition to the well-publicized project.

“I just spoke with the Kushner family, and we had felt over the past nine months that we were making great headway in terms of working with the municipality in improving the mall and devoting incredible resources,” Kushner Companies Director of Development Jennifer Bernell said.

“Given the response tonight, we realize that these changes are not welcome and we are planning to leave the mall as is.”

Following the announcement, Kushner officials walked out of the meeting to a round of applause from the crowd.

Kushner Companies announced the redevelopment plan for the mall site in early February, which would have transformed it into a vast, mixed-use retail, dining and entertainment destination featuring state-of-the-art amenities such as multi-story residential structures, a multi-story hotel and an outdoor plaza.

To make the redevelopment plan applicable to the area, council was expected to vote on an ordinance April 27 that would establish a new Mixed Use Regional Center Zone at the mall site — providing for development incorporating commercial, residential and recreational uses.

The proposed zone change would have also allowed Kushner Companies to build up to 800 residential units on the property, with 15 percent required to be affordable housing, but things changed.

“We had something that could have been great for this town and it is a shame it went down the way it did, but I do value the experience and the knowledge that was given to us,” Mayor Dennis Connelly said.

Before the public hearing on the ordinance, Connelly addressed the crowd to clear up rumors, address concerns and to recommend to council to vote down the ordinance so that changes could be made to make the project more favorable for community members.

“Eatontown has been put through the ringer for several years,” he said. “Malls as we know them are dying … we need our mall to survive, this town relies on it.

“I can honestly say to the residents tonight, I hear you. I want our professionals to get the project to be scaled down. Not change it totally, but let’s increase the buffers to our single-family homes, decrease the heights of the mixed-use buildings that border the existing homes, eliminate or scale down the hotel … after doing this I hope that more of you will accept this plan.

“At this time I suggest to council that we vote down this ordinance. I would ask you to let our professionals work on the changes that many of you and our residents have requested.”

For the past several weeks, many have come before council to express their concerns on a variety of topics regarding the project such as traffic and fiscal impacts, the impact on the local school district and the affordable housing component.

Borough Council unanimously turned down the ordinance, originally hoping to go back and tweak it and reintroduce it at a future meeting, but with Kushner’s decision, the future of the project and the mall site remains unknown.

“As much as I would’ve supported to either vote down the ordinance or amend it, I certainly don’t want to completely reject [the] developer,” Councilman Anthony Talerico Jr. said. “I believe that we should look for some way to foster and salvage some type of relationship with the developer. I would like to have a strong relationship with all of our business owners.”