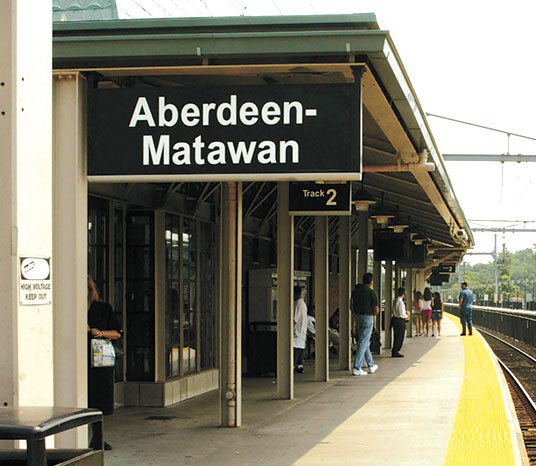 John Gorman, 49, of Aberdeen Road in Matawan, pleaded guilty on May 9 to one count of second degree theft by deception after admitting to Ocean County Superior Court Judge Patricia B. Roe that he swindled numerous victims when he took money for season tickets he did not possess or own for seat locations at MetLife Stadium for hard-to-obtain New York Giants football games.

Gorman admitted he conned a number of people out of thousands of dollars with his scam to sell season ticket seats MetLife Stadium after the NFL team’s 2008 Super Bowl championship succeeding regular seasons, according to Acting Monmouth County Prosecutor Christopher J. Gramiccioni.

A 2014 investigation by the Monmouth County Prosecutor’s Office revealed Gorman stole more than $116,000 from 19 victims in the tri-state area from Nov. 9, 2008 through July 31, 2010.  Gorman, as a season ticket holder for the Giants, fraudulently represented he had season ticket seats for sale.

The investigation also revealed Gorman fraudulently represented the season ticket program information sent to him by the Giants by displaying documents to the victims detailing he personally possessed 28 seats. The victims paid Gorman in full but never received their seats for the 2010 football season.

As part of his plea agreement, a sentencing recommendation will be made to treat the second degree charge as a third degree offense for sentencing purposes with a recommendation of a five-year custodial term in a New Jersey state prison and restitution in the amount of $116,650.  The plea agreement was structured to allow Judge Roe to consider less prison time if the defendant paid a significant portion of restitution prior to the sentence date.

Sentencing is currently scheduled for Sept. 16 before Roe in the Ocean County Courthouse in Toms River.

Gorman is represented by Eugenia M. Lynch of Toms River.