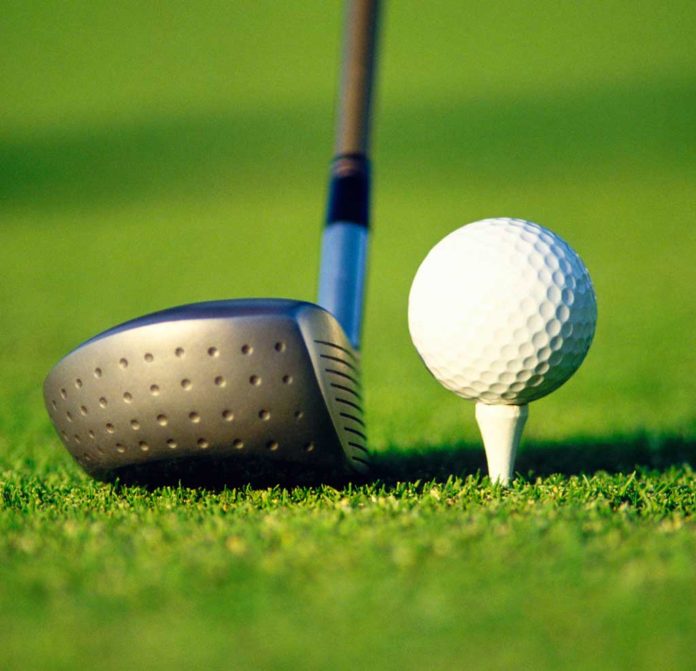 For some, the Greater Middlesex Conference (GMC) Golf Tournament May 19 was the final time playing competitively for their high school teams. For a few others, all that remained was playing in the NJSIAA Tournament of Champions (TOC) May 23.

The GMC Tournament was staged at Forsgate Country Club in Monroe Township with three area teams finishing in the top 10.

The top area golfers in order of finish were Monroe junior Rob Cocorikis, who finished fourth with a 78, and senior Evan Esposito of Spotswood, who carded 80 to finish in a tie for ninth with East Brunswick’s Jeremy Steenvoorden.

The state TOC was staged at Hopewell Valley Golf Club May 23 and while no area team participated, two individuals finished among the top five golfers in the sectionals the week before and competed in the tournament.

East Brunswick sophomore Brandon Wei and Esposito both qualified by finishing among the top five in their respective sectional tournaments. The Bears’ young and improving golfer carded a 77, while Esposito managed an 83 on the tough Mercer County course.

Wei was asked about his rounds in the Central/South tournament two weeks ago at Linwood Country Club and the GMC Tournament.

“I really didn’t have expectations for how I finished in the sectionals, so that probably made me more relaxed and I played better,” Wei said. “[At the GMCs], our team was among the favorites, and that’s where I had higher expectations for myself and my teammates.”

Esposito’s uncle is Frank Esposito, who was an exempt player on the PGA Champions (over 50) tour last year and is now a club teaching professional at Forsgate and Shacksamaxon Country Club in Scotch Plains. He also competed in the Senior PGA Championship May 26-29 at Benton Harbor, Michigan.

The younger Esposito says he looked at how his uncle has made golf a career and plans to do the same — but take a different path.

“The PGA is now associated with 17 colleges that offer PGA Management majors,” Esposito said. “I decided to go to one of the smaller schools — Methodist College in Fayetteville, North Carolina. You are guaranteed to get a job as a teaching pro after you earn your degree.”

Wei has two more years to play high school golf before making a decision on where he attends college and whether to pursue the sport there. In addition to playing NJ PGA Junior tournaments, he says he plans on improving his mental approach to golf.

Wei subscribes to the 10-second rule, where, after a bad shot, he forces himself to smile for 10 seconds and then move on to the next one.

“I probably used my brain too much,” he said, talking about his round in the GMC Tournament. “This game is so much mental.”

Esposito is satisfied with how he handles most of the clubs in his bag, but he agrees with Wei that a golfer can never stop working on his mental approach to golf.

“I should probably seek out therapy,” he laughed. “Honestly, with the exception of my long irons, there are not too many areas of my game where I need to play better. I’ve learned that if you have a ‘bad’ head, lose your temper easily, you’re not going to succeed at this game. You have to get over a bad shot and look forward to making the next shot.”

East Brunswick’s Sayata Carpenter closed out her high school career by finishing in a tie for fifth place and carding a 76 at the girls TOC, which was also played at Forsgate Country Club May 26.

In the GMC Tournament held at the Golf Course at Concordia, also in Monroe, Carpenter finished in a tie for first place with Sayreville’s Erin McQuade, as each golfer scored a 39. McQuade was awarded first place based on the fact she birdied the second hole and Carpenter made a par.