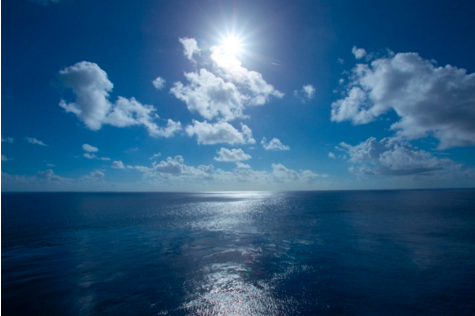 “DuPont has a long-standing reputation as one of the world’s most innovative science companies and we continue to recognize the importance of science education. Many scientific and engineering achievements would not be possible without passionate educators like Ms. Gassman and Mr. Mish who motivate young people to become our next generation of cutting-edge solvers — the scientists, technicians, engineers and mathematicians — who will face many of the world’s most critical problems,” Krysta Harden, vice president of public policy and chief sustainability officer, said in a statement prepared by DuPont. “We are committed to inspiring teachers who touch the future.”

DuPont held the “Celebrating Heroes and Stars that Rock” dinner to honor the memory of the heroic crew of the 1986 Challenger space shuttle on the 30th anniversary of its ill-fated flight.