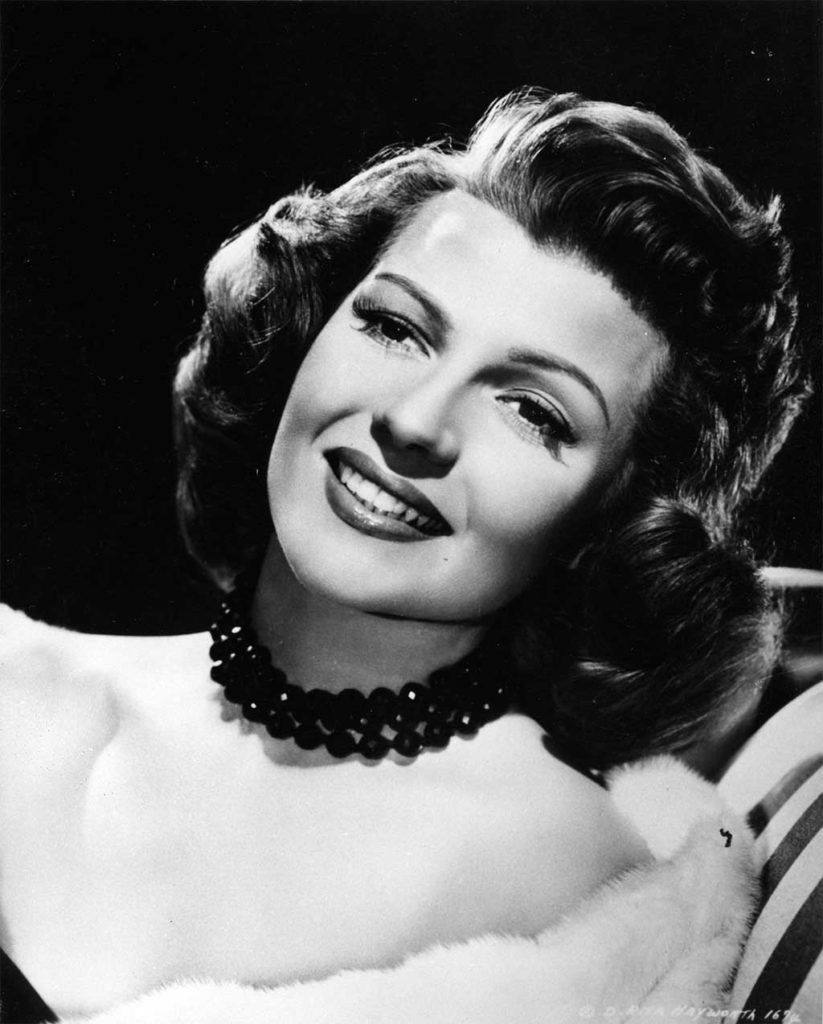 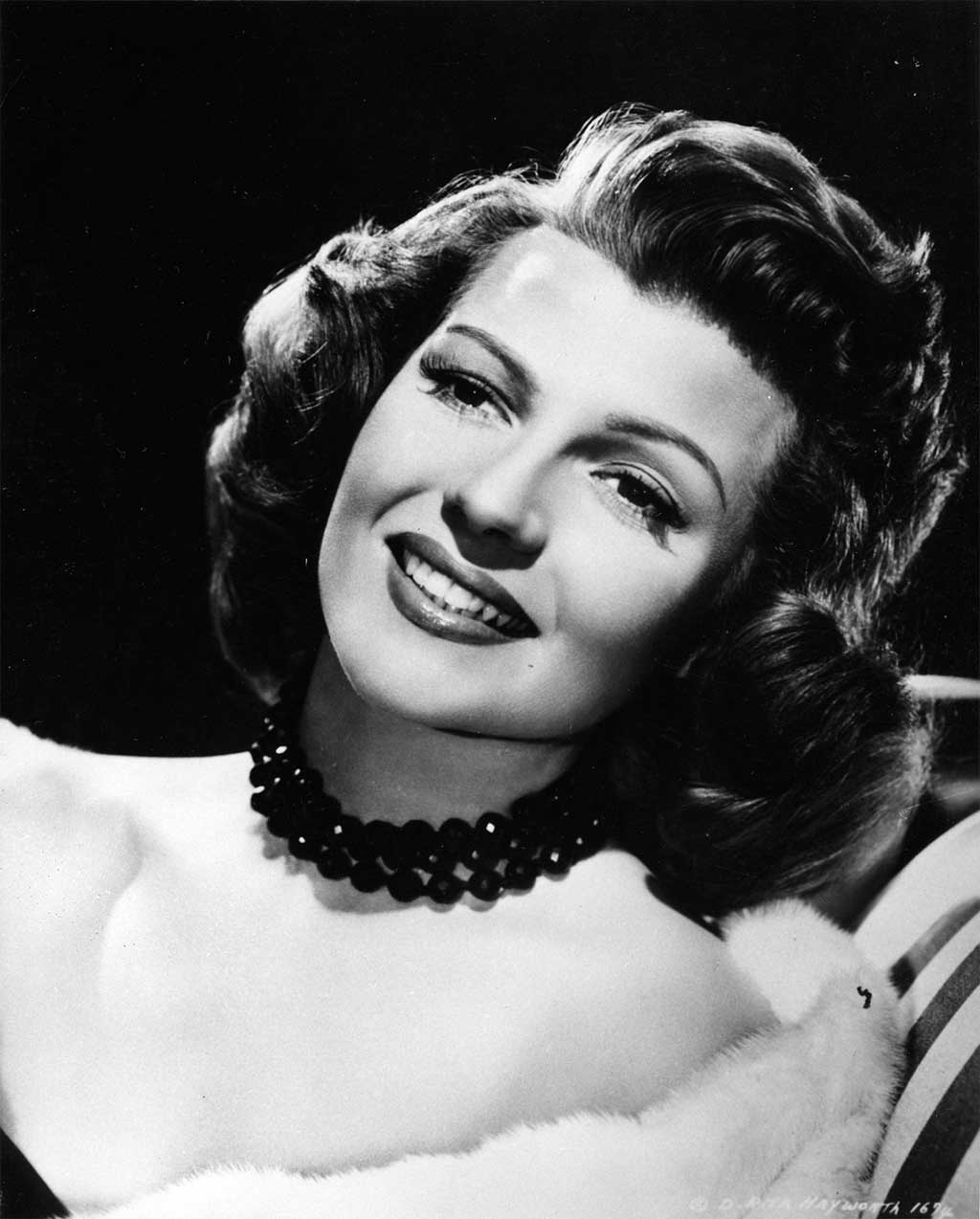 By Lucie M. Winborne, ReMIND Magazine
She was a favored dance partner of Fred Astaire: unassuming off camera, sensuous and smoldering onscreen, and, for three consecutive years, one of the world’s top box-office attractions.
Margarita Carmen Cansino, better known as Rita Hayworth, was born on Oct. 17, 1918, in Brooklyn, N.Y., to a Spanish dancer father and Ziegfeld Follies performer mother. A dancer herself, “as soon as I could stand on my own feet,” her film debut came at age 8 when she appeared with her parents in La Fiesta, followed by a string of bit parts, after being signed to a contract by a Fox Film Company producer. While she was let go after only six months, a 1939 role opposite Cary Grant in Only Angels Have Wings launched her on the path to stardom, and two years later LIFE magazine writer Winthrop Sergeant dubbed her “The Great American Love Goddess.”
The title made perfect sense when coupled with Bob Landry’s photo in the same magazine — featuring Hayworth in a lacy negligee — which became an iconic World War II pinup. Her star reached its zenith in 1946 with the role of ultimate femme fatale Gilda, but Hayworth was anything but pleased to learn that the character name and her pinup image had been affixed to an atom bomb being tested at Bikini Atoll in the Marshall Islands. Columbia Pictures, however, vetoed her desire for a press conference, calling it “unpatriotic.”
For all her public glamour, Hayworth’s personal life was marred by alcoholism and five failed marriages, including unions with Orson Welles and Prince Aly Khan. While she admitted to being “attracted to mean personalities,” she also famously noted that “Men fell in love with Gilda, but they wake up with me.”
By the early ’70s Hayworth’s storied career was also in decline. At 53 she was ready to retire, but a need for money led her to accept a role in The Wrath of God. Sadly, her deteriorating mental health required that her scenes be filmed one line at a time. The following year, she walked off the set of Tales That Witness Madness, never to return to acting. In 1980 she was diagnosed with Alzheimer’s disease, which would claim her life seven years later.
Upon hearing of her death, President Ronald Reagan called Hayworth “one of our country’s most beloved stars.” She remains, to her legions of fans around the world, an American classic.

Is anyone happy with Dexter: New Blood’s ending? 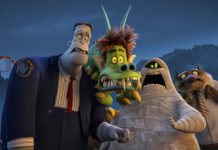 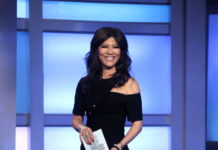