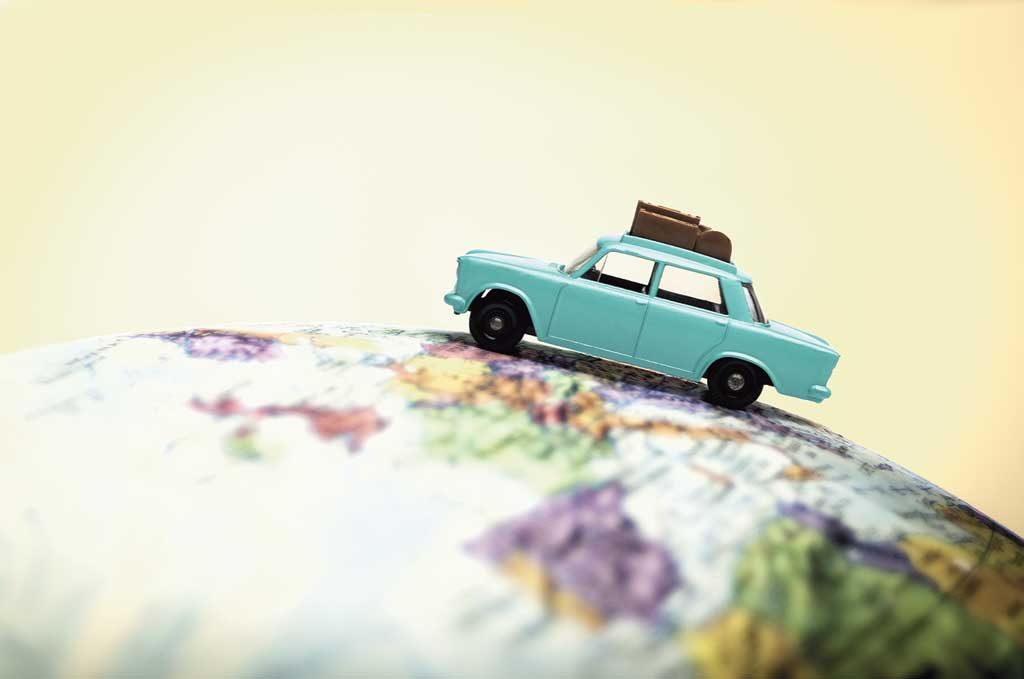 “When in the course of human events it becomes necessary to dissolve the political bands which have connected one with another” … so spoke the English citizens of His Majesty’s American Colonies in 1776.

Today, free English people in our former motherland have voted to retrieve their sovereignty from a gaggle of countries hooked together in some sort of utopian union run by elitist bureaucrats from afar.

This attempt to create one from many is failing because they are different peoples with different histories and different ambitions. Unlike the United States — which is held together by common laws, a common monetary system, a common language and a unity of purpose — Europe is still Europe. It looks great in travel brochures and cruise commercials, but it will never be like America.

We are all descended from Europeans and others who flocked here to become participants in this American experiment of freedom and governance by the people, for the people. We began as apples fallen from the British tree, and now the Brits are realizing that those apples that fell not far from the tree were not an Isaac Newton gravity experiment.

Lake Topanemus is worthy of attention

Voters have a chance to turn New Jersey red

Ten Commandments do not belong in school