Discussion of storage unit facility’s application will continue in August 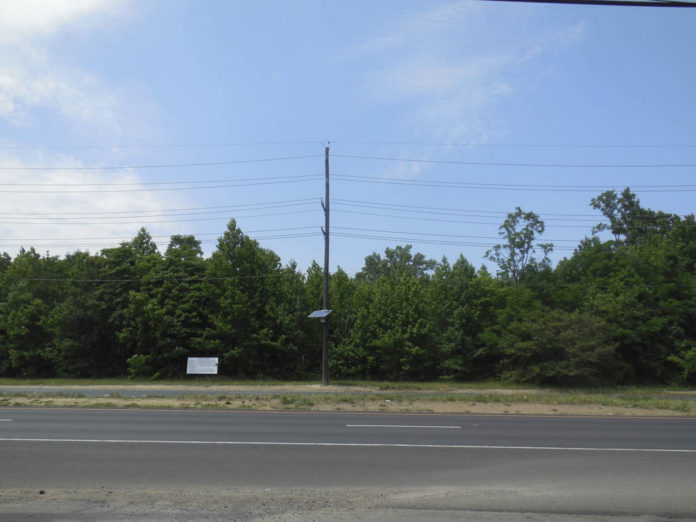 NORTH BRUNSWICK — The application for a proposed storage facility on Nimitz Place will continue in August, as more expert testimony is needed before the Zoning Board can vote on the project.

Metro Storage, a two-story, 109,150-square-foot building, would encompass 700 storage units off of Route 130. The applicant is requesting a multitude of use and bulk variances, which has neighbors worried about the proximity of the facility to their homes. The property is located in an R-2 residential zone, which only allows for single-family houses.

During the Zoning Board meeting on June 21, John Chadwick, a licensed professional planner appearing on behalf of the applicant, said that the storage facility fits “the complexity of the development pattern along Route 130.”

He said the use is compatible to the corridor of the highway “and is as benign a use that can interface with the existing single family home development” in the area.

“It is certainly a benefit to the residential development adjoining because this building serves as a sound wall to Route 130 traffic,” Chadwick said.

He also noted that the facility would be a ratable for the township, as adding more housing units would add children into the school system, which he called a “deficit in taxes.”

However, Lloyd Jacobs, a professional engineer and professional planner who spoke during the public comment session, said he does not feel the applicant has come close to proving the application satisfies the municipal land-use law.

“You’re not meeting the regulations our township has established to protect our citizens and to protect our zone, and the scheme we want for this overall corridor. … In my opinion, this would have significant adverse effects,” he said, noting that the facility should instead be moved to an industrial zone.

Resident Melvin Katz also mentioned that a concrete building would not be more aesthetic than the existing wooded area, and proposing an extra ingress and egress lane to the property off of a highway where motorists drive at least 50 mph increases the chance for accidents.

Resident Mario Garcia also cautioned that property values in the area would decrease by 10-20 percent.

The application will be carried to the Aug. 16 Zoning Board meeting at 7 p.m. in the municipal courtroom, 710 Hermann Road.

South Brunswick Board of Education extends superintendent contract through 2027