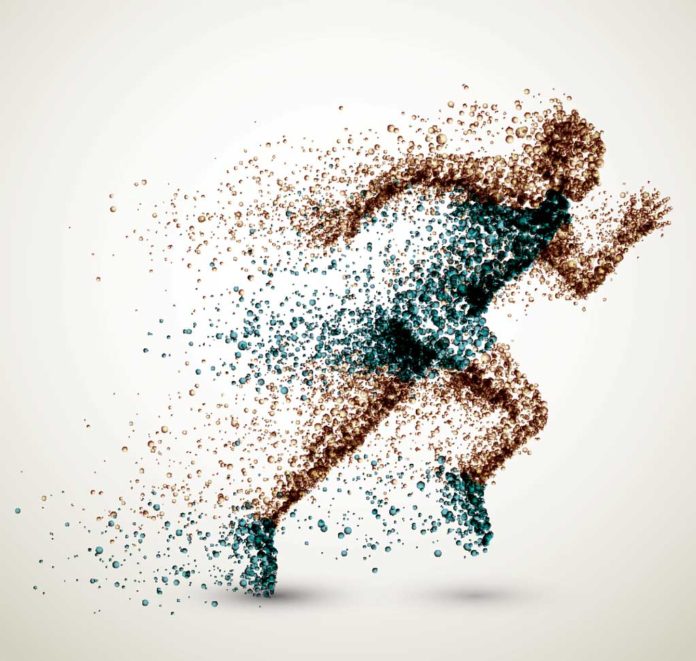 Conor Murphy of Millstone is training hard for the upcoming cross-country season at Rutgers University after an outstanding freshman campaign during which he led his team in many major races.

“I had a great breakout season, and I’ve increased the training with more mileage, more workouts,” Murphy said during his offseason work this summer. “I’m running more than ever.”

Murphy said he expects to reach 75 miles of running a week before rejoining the Scarlet Knights late next month.

Before his career at Rutgers, Murphy was an NJSIAA Meet of Champions qualifier in his final two years at Allentown High School, finishing 36th as a senior in 16:26 in 2014. The time was eight seconds faster than his junior year, when he placed 54th.

But he found competing at the college level an even greater challenge against teams that had runners who earned distinction nationwide and even internationally. As a result, Murphy said he was pleased finishing 51st in the Big 10 championships last October with a time of 42:41 on the 10-kilometer course and leading the Scarlet Knights to 12th place in the team standings. It was Murphy’s first race at that distance — twice the length he typically runs in many competitions.

“That was my favorite race [last season], a huge [personal record],” Murphy said.

He said his goal this season is to reach the NCAA championships.

In the NCAA Mid-Atlantic Championships in Princeton Nov. 13, Murphy led Rutgers in 32:05 for 50th place over 8 kilometers and Rutgers finished 13th in the team standings — its highest finish in more than 10 years at the regional.

After that, Rutgers finished second as a team at the IC4A Championships at Van Cortlandt Park in the Bronx in a team time of 2:12:16 — its best result at the event in more than 15 years. For the third consecutive race, Murphy led the Scarlet Knights, pacing the team with a time of 26:07.4, which was good for 10th place out of 183 competitors.

His efforts and those of two teammates earned all three selection to the All East University Division cross-country team.

“Our guys competed very well,” Rutgers coach Mike Mulqueen said. “To place second and to have all eight runners run their personal best on that course is a great accomplishment.”

Northeastern University captured the team title with a total time of 2:11:13, while Marist College finished third behind the Scarlet Knights with a mark of 2:12:40.

“I feel I have established myself and reached my goal,” Murphy said amid his summer workouts. “Going [into last season], my coach [at Rutgers, Mulqueen,] said he thought I’d have an immediate impact and contribute right away.”

Murphy quickly gained confidence in his debut for Rutgers in the early-season Fordham Fiasco at Van Cortlandt Park, where he finished fifth in 26:44.32. The Scarlet Knights completed the event with a team time of 2:16:06.

“It was a good start to the season for our team,” Mulqueen said in a statement on the university’s website. “We ran well as a team with only one minute separating our top seven runners. We ran much faster today than in this same race last year.”

Later in the season, Murphy helped Rutgers place third at the Metropolitan Championships at Van Cortlandt Park, registering a team time of 2:16:32 to collect 89 points — its best finish in six years. Although he did not lead the Scarlet Knights in that race, Murphy provided good support with a 15th-place finish in 27:11.1. Rutgers sophomore Trent Brinkofski finished seventh in 26:54.7 and senior Jaimin Vekaria was 11th in 27:02.8.

Murphy’s contributions did not end there. The Rutgers men’s cross-country team was named a U.S. Track & Field and Cross-Country Coaches Association All-Academic Team for the 2015 season. Rutgers was among the 90 men’s programs that earned All-Academic Team honors. To qualify for the honor, teams must carry at least a 3.0 cumulative grade-point average. Murphy had a 3.34 GPA.