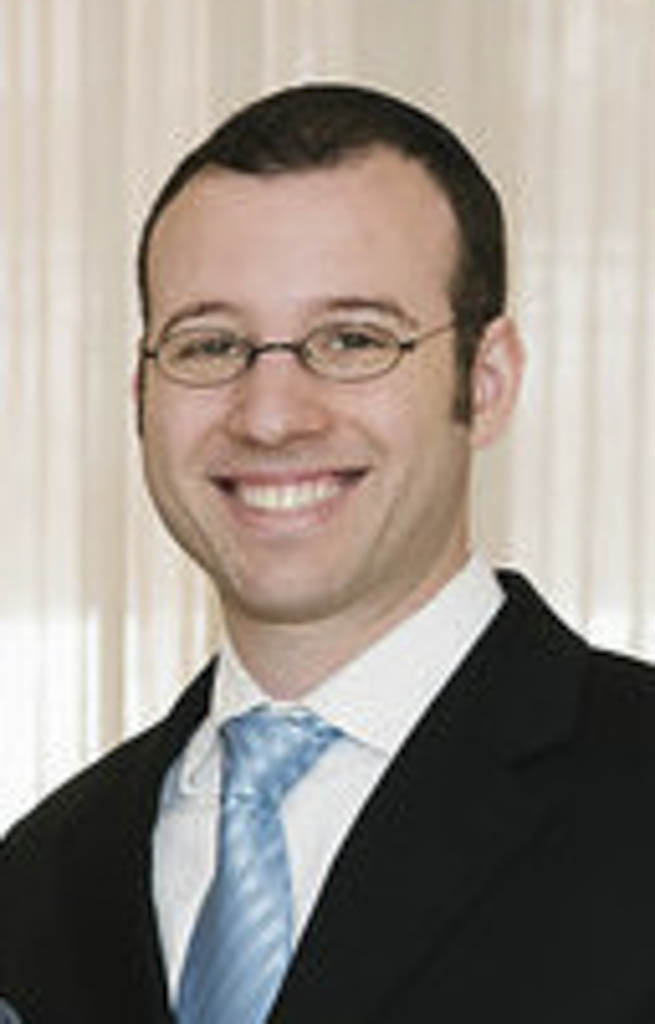 EAST BRUNSWICK – A local synagogue will welcome a new face to its community on Aug. 1.

Rabbi Efrayim S. Unterman will join Young Israel of East Brunswick, 193 Dunhams Corner Road, to replace Rabbi Jay Weinstein, who will move to Israel during the summer with his family.

Young Israel of East Brunswick has been a part of the community since the mid-1970s and is considered to be a home for more than 200 families, according to a prepared statement.

Unterman joins the community from Congregation Torat Emet in Columbus, Ohio, where he served as an associate rabbi and the director of education and outreach.

He also oversaw the youth department and educational platform where he created outreach programs and also supported the Orthodox community, according to the statement.

Unterman has lived in a range of different Orthodox communities throughout the United States, Canada and Israel. He earned a bachelor’s degree in philosophy from Yeshiva University in New York, a master’s degree in Jewish education from Azrieli Graduate School of Jewish Education and Administration and also received his rabbinical ordination from the Rabbi Isaac Elchanan Theological Seminary in 2010.

“It is a remarkable privilege to join the wonderful East Brunswick community,” Unterman said in the statement. “My family and I know deep in our hearts that the Young Israel is the perfect new home for us.”

“Rabbi Unterman stood out as the perfect blend of spirituality, humanity and compassion our community was looking for,” said Louis Safren and Jeffrey Chustckie, the president and former president of Young Israel, in a prepared joint statement. “We wish him and his family our utmost congratulations and eagerly anticipate his religious and spiritual stewardship of our synagogue and community.”