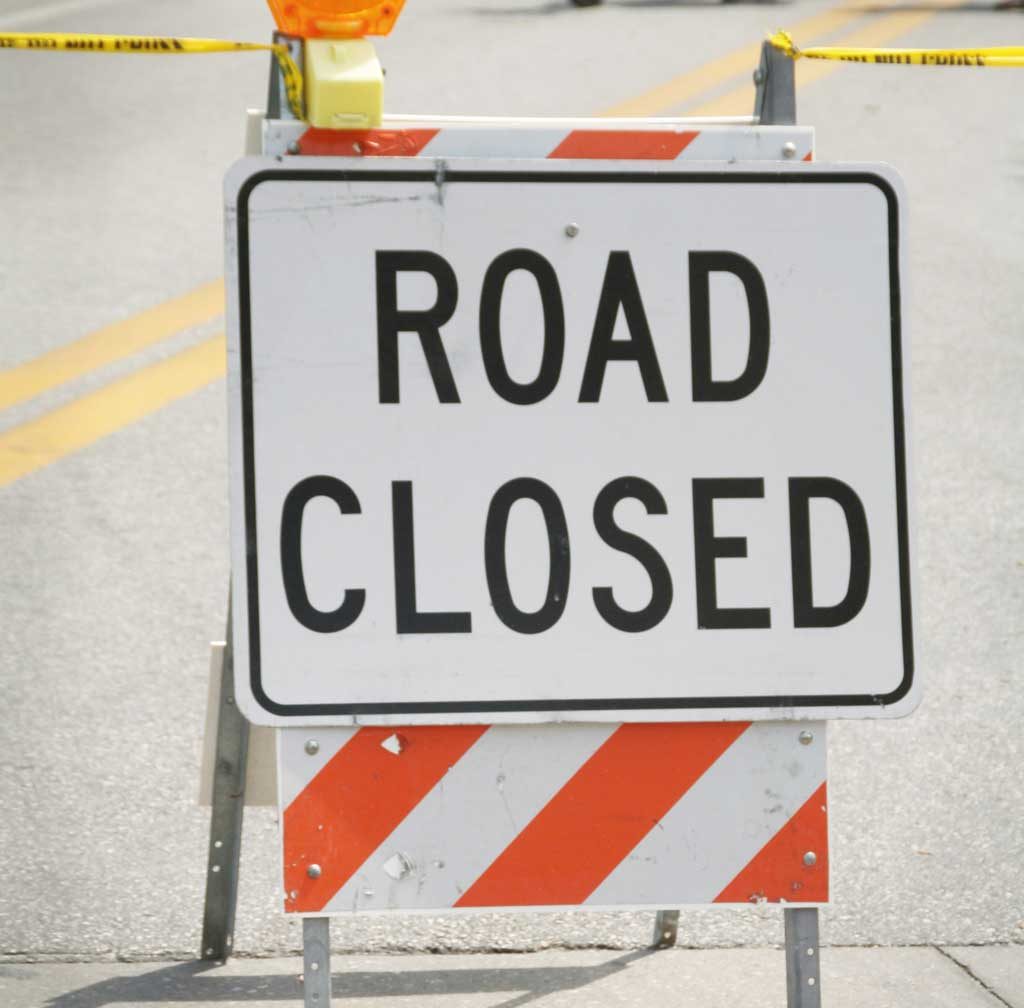 Transportation projects in Jackson and Plumsted remained in limbo last week as a shutdown of work on New Jersey’s roads continued.

Earlier this month, Gov. Chris Christie ordered transportation projects that were deemed to be non-essential to be halted after members of the state Assembly, the state Senate and the governor failed to agree on a plan to generate revenue for New Jersey’s Transportation Trust Fund.

One plan that passed the Assembly before running into opposition in the Senate proposed an increase of 23 cents per gallon on a gallon of gas along with a decrease in the state sales tax from 7 percent to 6 percent.

Multiple projects in Jackson and one project in Plumsted are now in limbo.

According to state documents, Jackson projects on hold include a culvert improvement project at Jackson Mills Road and the replacement of Cooks Bridge, which are both Ocean County Road Department projects; work on a bridge on Wright-Debow Road that crosses Interstate 195 and the Forest Resource Education Center access road and bridge over the Toms River, which are both state Department of Transportation projects; and improvements on Wright-Debow Road, which is a Jackson project with a significant portion of funding coming from the Transportation Trust Fund.

Township Engineer Dan Burke said the projects are in various stages of development. The halted projects in Jackson amount to just under $3.3 million.

The unresolved issues in the Legislature have impacted general improvement and repaving projects on Brynmore Road and Hopkins Road in Plumsted.

For Plumsted Mayor Jack Trotta, the idea of waiting for the Transportation Trust Fund to cover project costs was untenable. As such, he said municipal officials are looking to fund the projects through the town’s budget.

“Now we have to take money out of our local budget in order to make some repairs,” he said. “We don’t know how long this hold (on the projects) is going to last and for us to be spending money is a real hardship for us.”

Trotta said failing to take action and letting the situation deteriorate is not an acceptable option.

With no indication as to when construction will be permitted to resume, state, county and municipal officials are left to figure out how to reschedule each project once work can resume.

Many of the projects that have been stopped by the shutdown required months of planning, with work beginning and ending at specific times in order to minimize the traffic impact.

“With a lot of these projects, particularly in Jackson, you would like to get as much of the traffic disturbance done during the summer when you have reduced school bus traffic,” Burke said.

“Jackson has a significant number of school buses that need to make several trips a day … so you would love to get as much (work) done during the summer as possible. When the road crews get back to work, there will be some additional pain to the traveling public as a result of not getting the projects done” in a more timely fashion, he said.