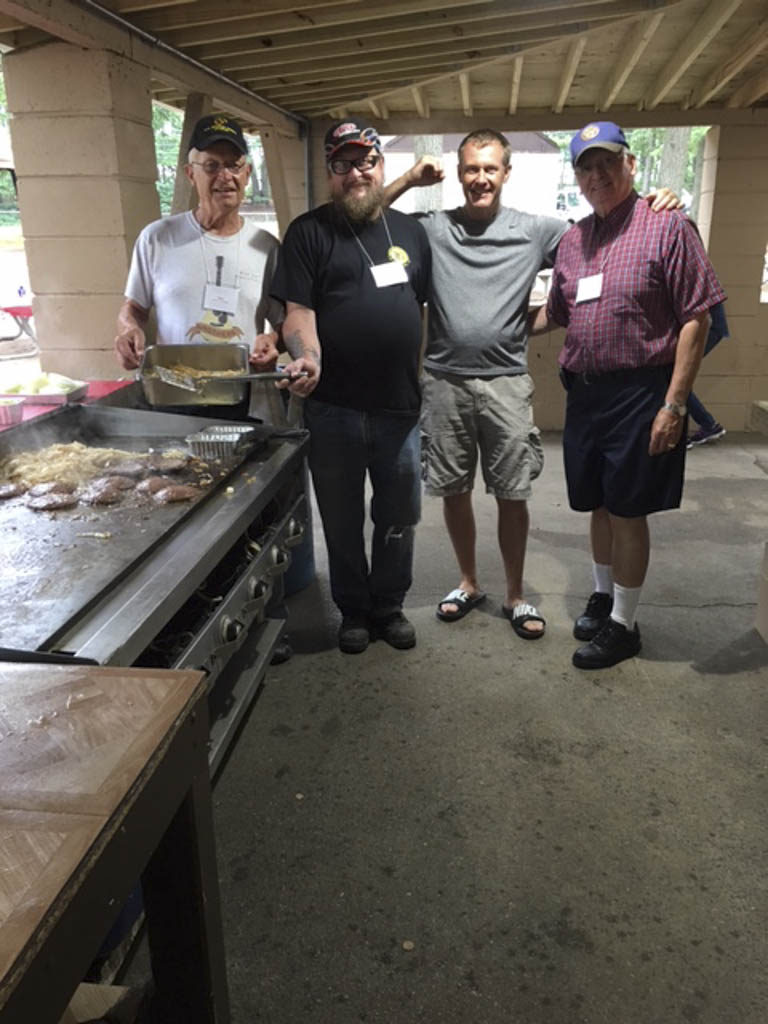 SAYREVILLE — For 75 years, DuPont retirees and long-term employees have gathered together for an annual picnic to relive the memories of working for the local manufacturer.

But this year’s event would be the last one, and for chairwoman Sandra Fogler, the July 9 event was bittersweet.

Fogler had been the chairwoman for the past half-dozen years, but, she said, a lack of finances made the event difficult to maintain. The event has been open to all retirees and those with at least 25 years of service to the manufacturing company. Guests of those invited are charged a nominal fee, and DuPont does contribute toward the event, she said, but the event was still becoming cost-prohibitive.

“It’s a lot of fun, but it’s a lot of work,” Fogler said, adding that she told the approximately 200 invitees earlier this year that this would be the last year for the picnic, and many made the extra effort to travel from across the country. “People are just excited to see one another.”

Fogler, 67, has strong ties to DuPont, a 200-year-old company that has its roots in Sayreville. Not only did she work there, so did many of her family members, including both of her parents.

“It was just assumed that was where you worked,” said Fogler, who did, however, work briefly for Shell Oil, but just until she could land a position at DuPont. “Because my whole family was there, that was where I wanted to be,” she said.

Working at DuPont as a family was a common setup for local residents, she said, which created a strong sense of unity among employees, who often spent time together outside of work as well.

“It was like you worked with a family,” she said. “They just fostered this camaraderie.”

During her 41 years at DuPont, Fogler most recently had been an engineering department assistant, although she held roles in various departments, including graphic arts.

“You got promoted by how much you did,” she said. “I did very, very well.”

This year’s picnic was held at Bailey Park, as it has been for a while. The location has been ideal, Fogler said, because it is close to the company’s Cheesequake Road location, and many retirees have stayed in the area. Fogler said many DuPont retirees live in Sayreville, South Amboy and South River, although she is also seeing a trend that many have relocated to the Whiting section of Manchester.

Even though Fogler said she has made peace with this year being the last DuPont picnic, she said there are still smaller groups of friends who still get together regularly, and she is confident that will still continue.

“I had a good run, and I think all these people feel the same way,” she said.