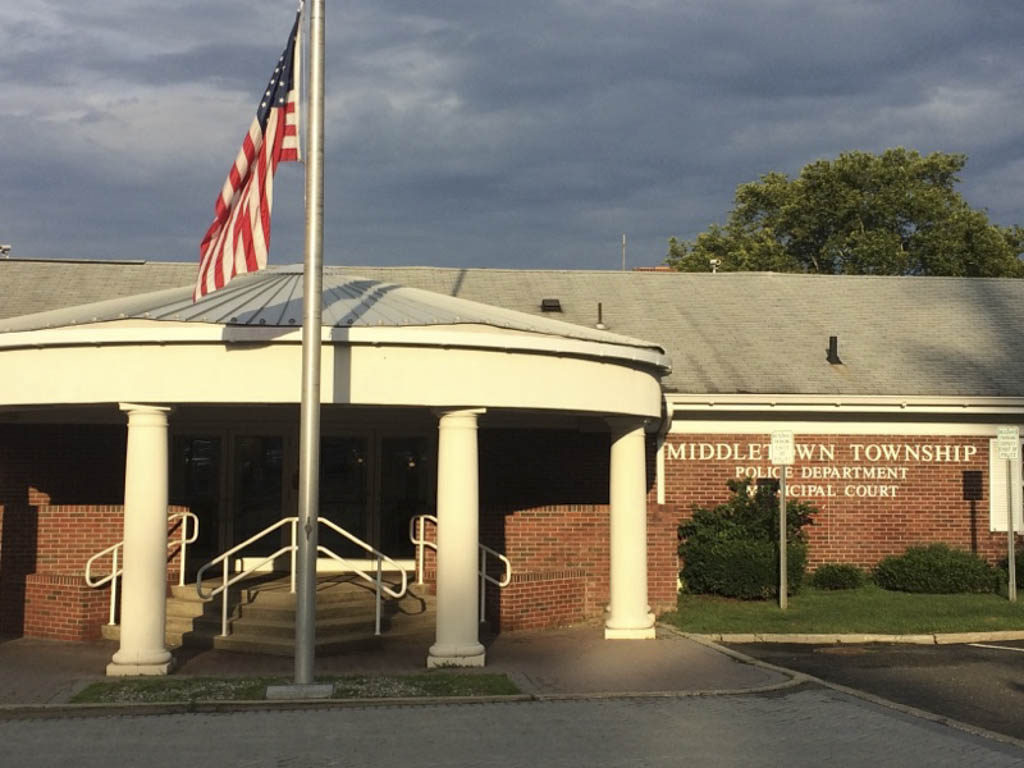 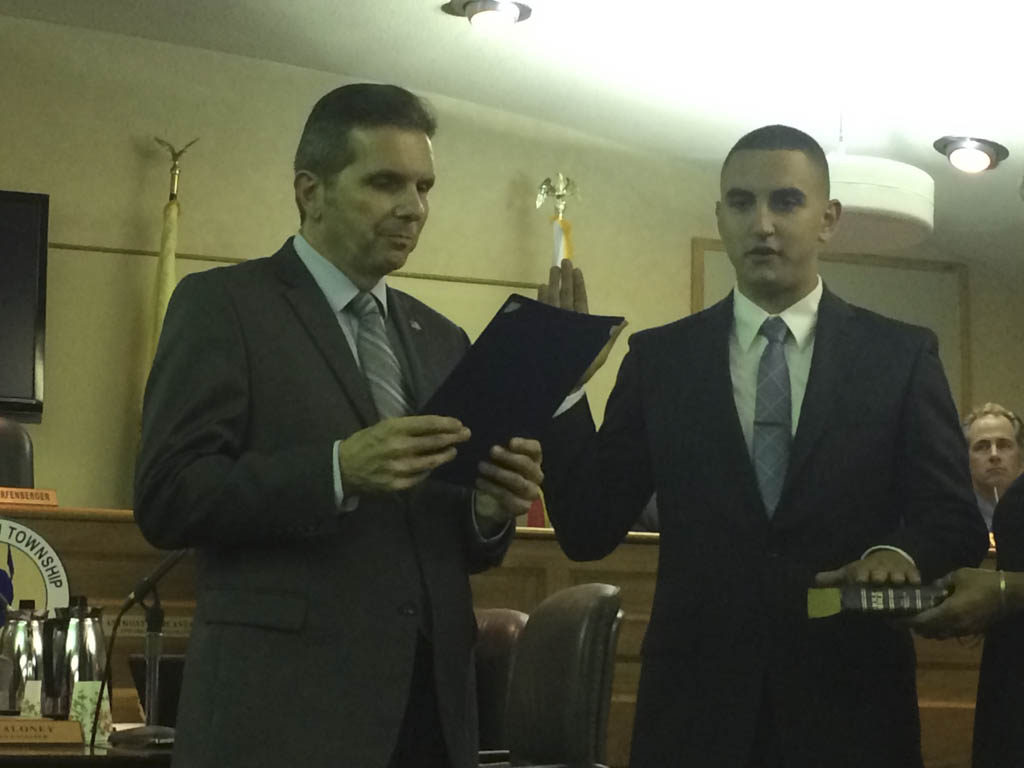 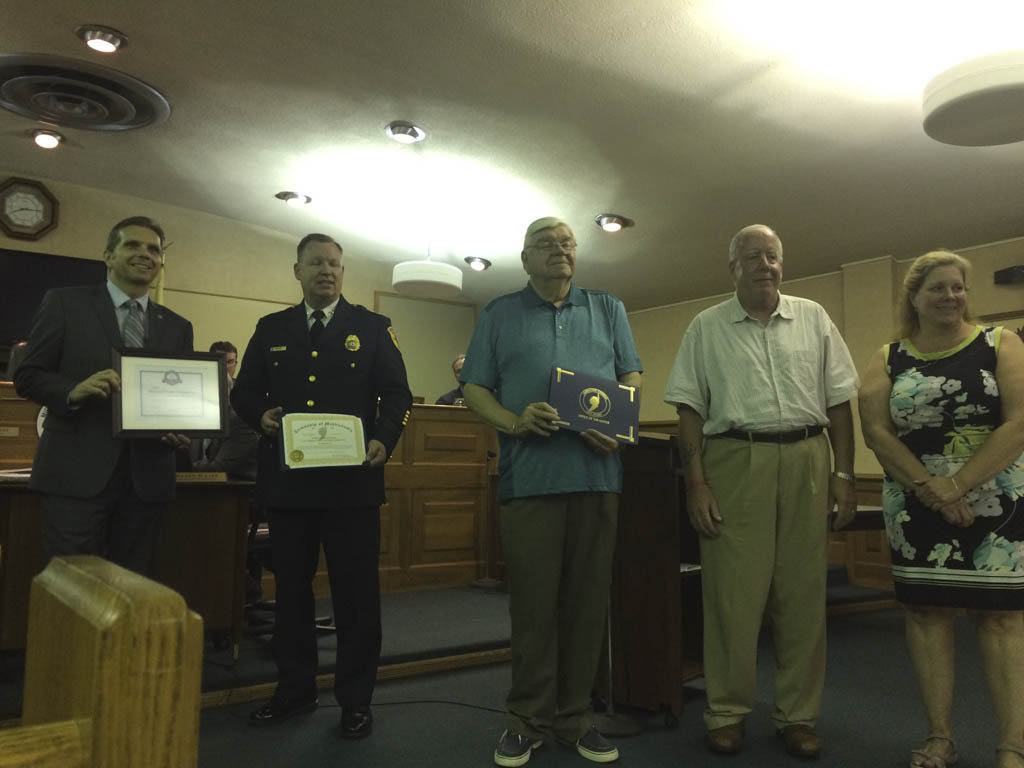 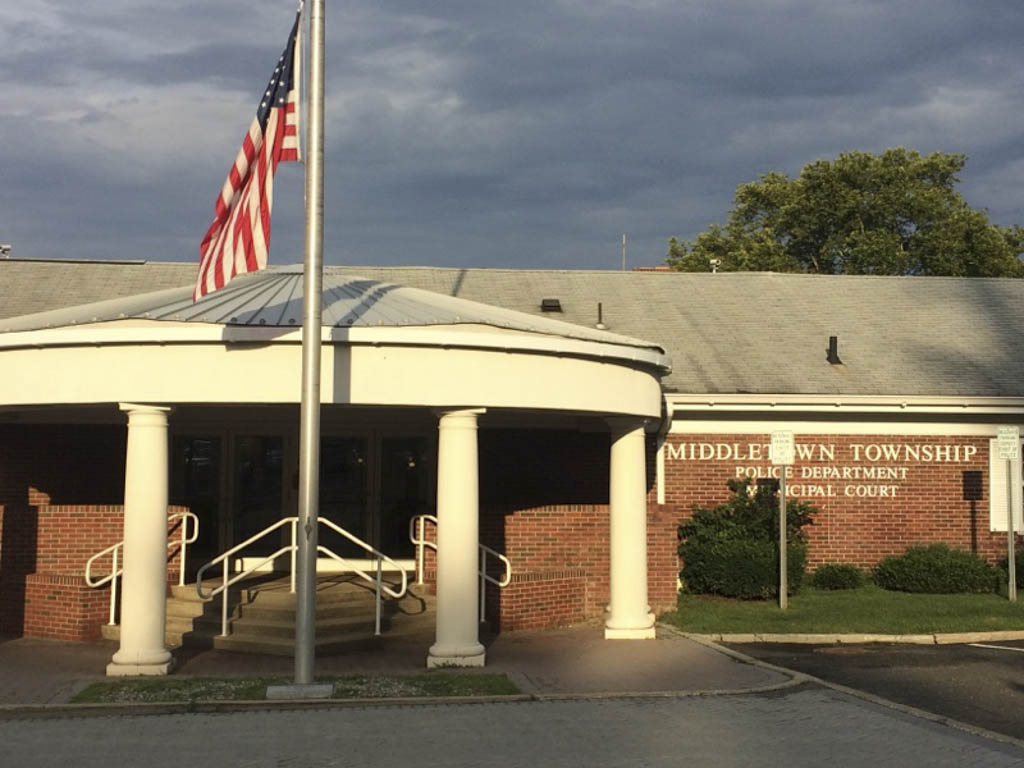 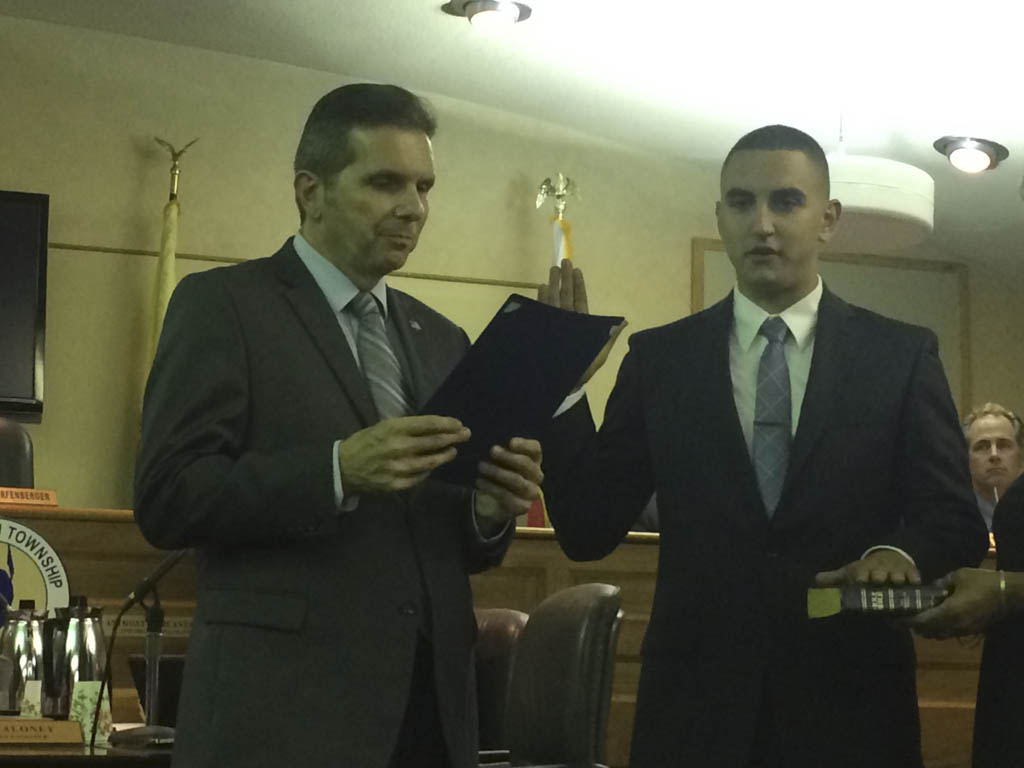 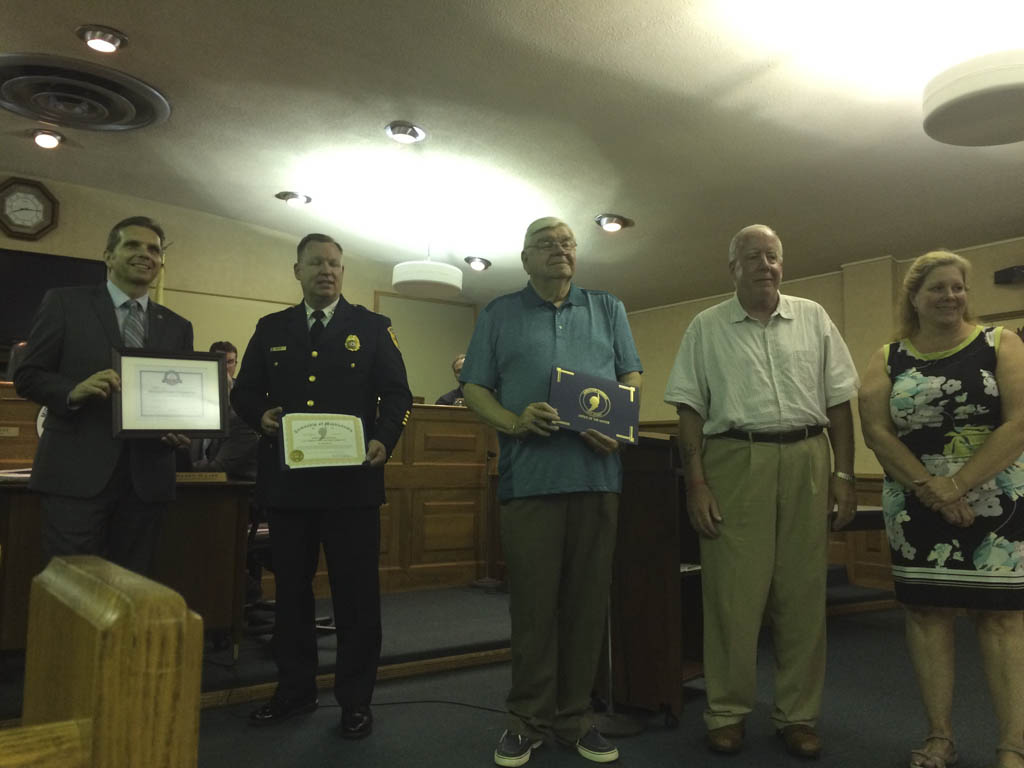 MIDDLETOWN – A recent meeting of the Township Committee saw many highlights including proclamations, centennial honors and a new patrolman being sworn into the police department.

During the meeting July 18, Patrolman Eric R. Kalakutok was sworn in as the newest member of the Middletown Township Police Department.

Making reference to recent tragic events, Mayor Gerard Scharfenberger said to swear in a new member to the township’s police department is an honor and he’s humbled Kalakutok is “wiling to be a part of this.”

“It really is an absolute honor and privilege to be swearing a new officer into Middletown’s wonderful police force, especially in light of the way things have been lately,” he said.

According to Police Chief Craig Weber, Kalakutok is a resident of Howell Township, a graduate of Howell High School, a graduate of Brookdale Community College and has an associate’s degree in criminal justice.

“We are honored to have him,” Weber said. “He is going to make a fine addition to the department.”

During the meeting, Scharfenberger also recognized the township’s recent honor of being ranked the fifth safest place in the United States to raise a child by the home-security and safety-advice website, Safewise.

“This is no small achievement when you think of all of the towns that were considered out of the country,” he said.

“It really is a testament to the tremendous police department that we have here, the great demographics in town, the residents [that] really care about this town … it really is a great honor.”

For their newly released “The 30 Safest Cities to Raise a Child” report, Safewise analyzed FBI violent crime data, sex offender populations, state graduation rates and school rankings and also factored in after-school programs and open spaces and looked for programs that were kid-friendly and unique, according to a statement by the township.

“This is quite a testament to our volunteer fire department … and it just goes to show what deep roots we have in the community,” Scharfenberger said.

“Think back how many years ago what they must have been talking about at those meetings. It is really something and hopefully there will be a hundred more.”

According to the proclamation read in honor of the milestone achievement, “Belford Chemical Engine Company No.1 was born out of a bucket brigade formed to put out a fire at Joe Clark’s lumber yard in the winter of 1916.”

The company was incorporated on Aug. 14, 1916, which made them the third organized company in the Middletown Fire Department.

Belford Chemical Engine Company No.1, known as the “Working Company,” will celebrate its 100th anniversary on July 23.

The governing body also unanimously passed a resolution establishing an honorary parking system for veterans at certain designated facilities and locations within the township.

“This is an opportunity for us and our government properties … to provide a space for anybody who was a veteran,” Deputy Mayor Anthony Fiore. “I think it is just a great tribute and something we can do for our veterans.”

A parking space, honoring the brave men and women that have served the country with military service throughout the decades, will be located at Town Hall at 1 Kings Highway, Middletown Township Public Library at 55 New Monmouth Rd. and Poricy Park at 345 Oak Hill Rd.

“When you think of every little thing we can do to not only recognize our veterans but show our appreciation for their service and everything they’ve given to us, we sometimes take it for granted this wonderful place we live in and we have to remember that there was a sacrifice … that went into this before we were here … so this is really a small token of our gratitude and I think it is really important,” said Scharfenberger.