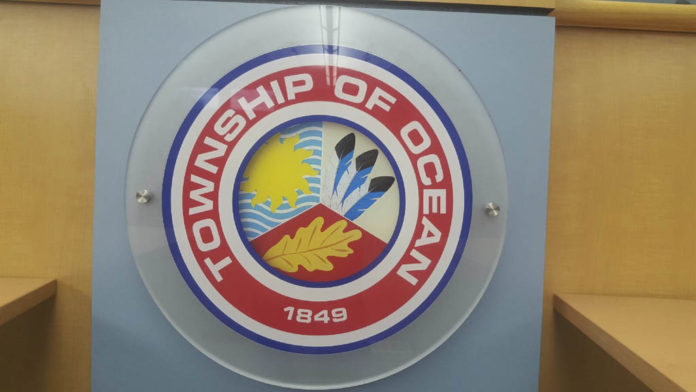 OCEAN TOWNSHIP — The Township Council may be looking to spark up some stagnated commercial developments by implementing redevelopment zones.

During the July 21 Workshop meeting, the council discussed possibly creating redevelopment zones in some of the commercial areas that may need a boost.

Brannen said one example of an area that could be considered as a redevelopment zone is the corner of West Park Avenue and Monmouth Road.

By creating redevelopment zones, the township would have more control over which projects are developed, be able to offer financial incentives to developers and in extreme cases be able to implement the power of eminent domain.

“You’re using redevelopment to try to address a problem that the private sector can’t handle by itself,” said Dave Roberts, department manager for Maser Consultants. “It is a very powerful tool, you have to use it carefully because it also can provoke litigation.”

Roberts said in redevelopment zones the council can offer developers a five-year tax abatement in order to incentivize projects.

He also said they could offer a 30-year payment-in-lieu-of-taxes (PILOT) plan, which would mean the developer would pay less than traditional taxes, but the township would also receive more as the school district would not receive any of the PILOT and the county would receive less.

“It gives them a predictability of what their cost is going to be to convey that to their tenants,” Roberts said.

Roberts said one of the advantages of the redevelopment zones is the township can sell any municipal property in the zone without having to go to public bid.

Roberts said one way to improve the commercial district in Ocean is to allow a residential component to the redevelopment areas.

“In my experience in some of these older, strip commercial-type developments, especially on highways, sometimes the way to reinvigorate them is to add a little residential to them,” he said. “Sometimes that’s a carrot enough to get the property owner to do a makeover and just redevelop their site.”