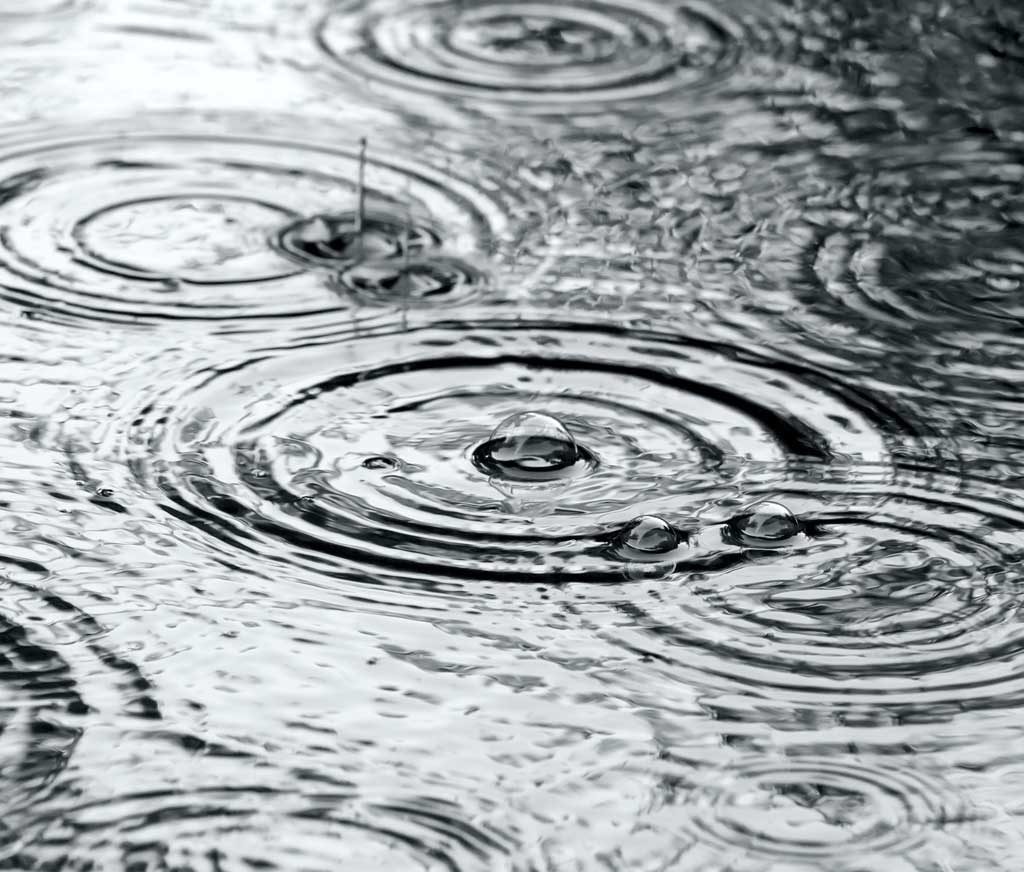 The League of Women Voters of Ocean Township is urging the New Jersey Senate to post SCR66 for a vote as soon as possible.

If passed, it would prohibit the New Jersey Department of Environmental Protection (DEP) from adopting its harmful revisions to the Flood Hazard, Coastal Zone and Stormwater Management Rules. The Assembly has done its part and passed ACR160. We now need the Senate to post and vote on this at its next session on Aug. 1.

Several months ago, the Legislature voted once to rescind the DEP’s unacceptable proposal, sending it back to the DEP for revision. Unfortunately, the DEP has done nothing substantial to reduce the proposed damage to our water. These revisions cause irreparable harm by rolling back protections against flooding and allowing more stream buffer vegetation to be cleared — buffers which are crucial to protecting our water supply.

The interests of developers should not come before the public’s need for clean water. Cutting red tape should not mean placing people in harm’s way and risking the quality of our water supply, but that is precisely what the DEP’s proposed self-certification and loosely defined mitigation rules will do.

The League of Women Voters reminds readers that they can exercise their right to influence this legislation by contacting state Sen. Jennifer Beck at 732-933-1591 to urge Senate President Stephen Sweeney to post SCR66 on Aug. 1 and vote “yes.”