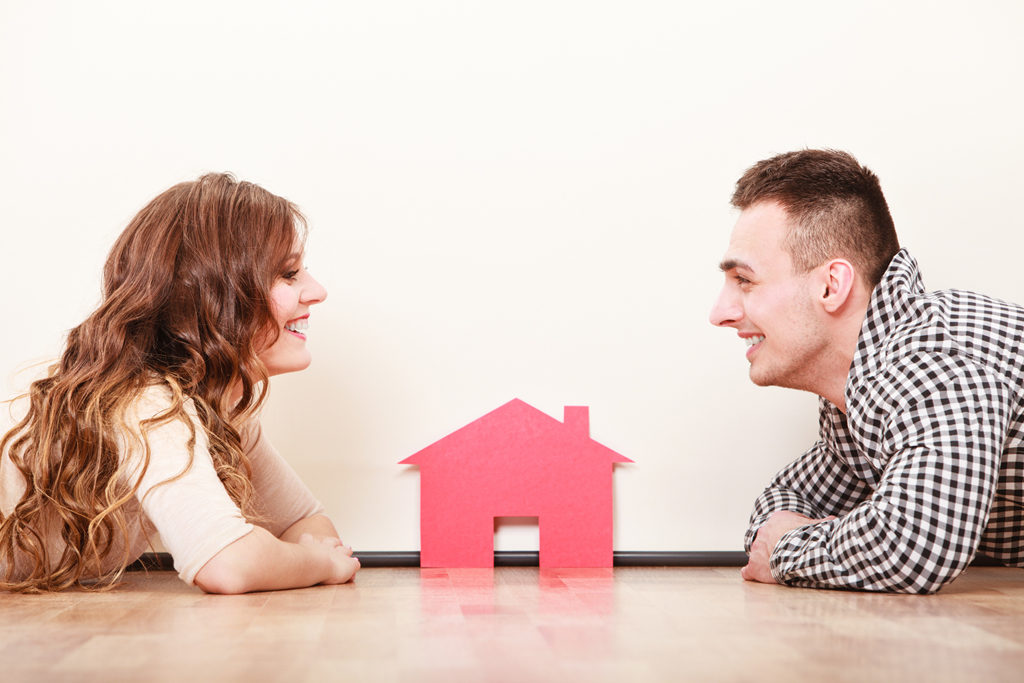 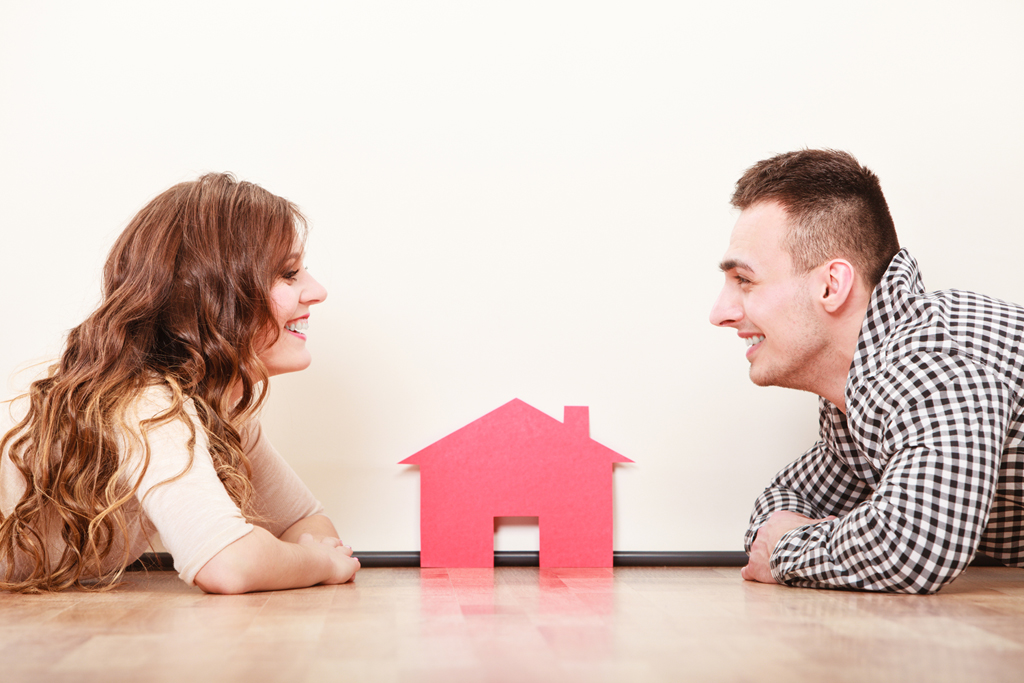 By Marilyn Kennedy Melia
Content That Works
She wants a big kitchen. He’s adamant that a two-car garage is an absolute must-have.

Not a problem, as long as they can find a place fitting those specifications within their price range.

But that last point — how much to pay for a home — is a more complex, and potentially more contentious item on which male and female partners must come to a consensus.

According to the recent “ValueInsured Modern Homebuyer Survey,” 76 percent of men believe that buying a home today is a secure and smart financial investment, while only 61 percent of women have that confidence.

And, among the 1,157 American adults surveyed who were already homeowners, males are more confident than females that they can sell their home for the same amount or more than they paid for it.

These findings are consistent with other research on gender differences regarding investments, with women generally being more risk averse, says financial planner George Gagliardi, Lexington, Massachusetts.

However, financial experts stress that a home isn’t really an “investment” as much as a major living expense. “A house will not pay your bills in retirement unless you sell it for a profit or take a loan against it,” says Kristin Sullivan, Denver, a financial planner.

But, because a home is such a big purchase, it has spillover implications for a household’s entire financial picture.

“A mortgage is definitely a key to other spending priorities, like funding 401k accounts,” Gagliardi says.

Instead of simply taking the amount a mortgage lender says they can qualify for to set their price range, couples are wise to use home buying to “identify how much money they truly have available for a home,” says financial planner Niv Persaudi, Atlanta.

Sure, it’s more to agree and disagree about, but ultimately it should make for a more secure, happy home.

My Dad’s Barbershop relocates in Hazlet