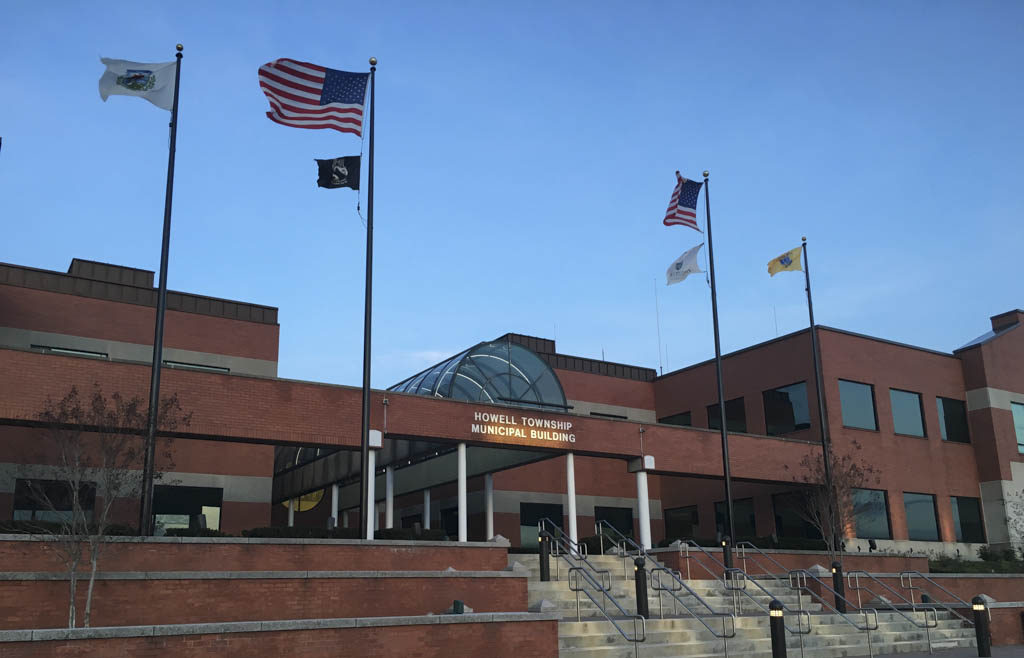 HOWELL — Testimony is expected to resume before the Howell Planning Board on Aug. 18 regarding Elon Associates’ longstanding plan to build residences and a retail/office building at Yellowbrook Road and Route 524.

Elon Associates plans to build 69 single-family homes, a retail/office building and one building with 10 affordable housing units at Yellowbrook Road and Route 524.

Affordable housing is housing that is sold or rented at below market rates to individuals and families whose income meets guidelines established by the state.

During the June 16 meeting, traffic engineer Justin Taylor, who represents the applicant, said his analysis of the area determined the intersection of Yellowbrook Road and Route 524 operates at an appropriate level of service.

Seligmann questioned the report Taylor had prepared. Citing various standards and manuals regarding traffic control devices, Seligmann said there are instances in which the installation of a traffic signal must be considered.

Taylor said meeting one warrant (criteria) at a specific location does not mean there is a need for a traffic signal.

Seligmann questioned Taylor’s report and accident data at Yellowbrook Road and Route 33 from a three-year period, as reported by the Howell Police Department. He asked Taylor about accidents that had occurred at the intersection during that time.

“After you (Taylor) reviewed that data, you concluded that, ‘the number of accidents susceptible to correction in a traffic controlled signal also do not meet the manuals warrants, and as such, the (New Jersey Department of Transportation) will not allow a signal to be constructed at this location,’” Seligmann said, which Taylor said was correct.

Seligmann asked for the applicant’s plan to be revised to protect the community.

Attorney Sal Alfieri, who represents the applicant, said the access points to Elon Associates’ project site operate safely and efficiently for the permitted use.

The board’s attorney, Ron Cucchiaro, said, “To be fair, Mr. Taylor did not expect to have a complete recall of every provision and so there were certain questions he was not able to answer definitively.

“My recommendation would be that (the Planning Board’s) traffic engineer take a look at this testimony and be able to report to the board whether he believes, from his expert opinion, that Mr. Taylor is correct.

“Based upon the complex and very precise nature of the traffic testimony tonight, I recommend that the board seriously consider having its own traffic engineer take a look at it and advise (the board),” Cucchiaro said.

Cucchiaro said he would allow Taylor to review the pertinent information and to clarify his testimony in the future. The attorney said there are aspects of certain ordinances regarding this matter that he wants to review.

In other testimony on June 16, engineer Steve Cattani, who represents the applicant, said signs will be posted on the Elon Associates property which will inform future residents there is an active gun range on an adjacent lot.

And, Cattani said the Monmouth County Board of Health informed Elon Associates there was a residence on the subject property at one point. He said the property was vacant when the developer acquired the land.

Cattani said Elon Associates is seeking confirmation that a septic system was removed when the residence was demolished.