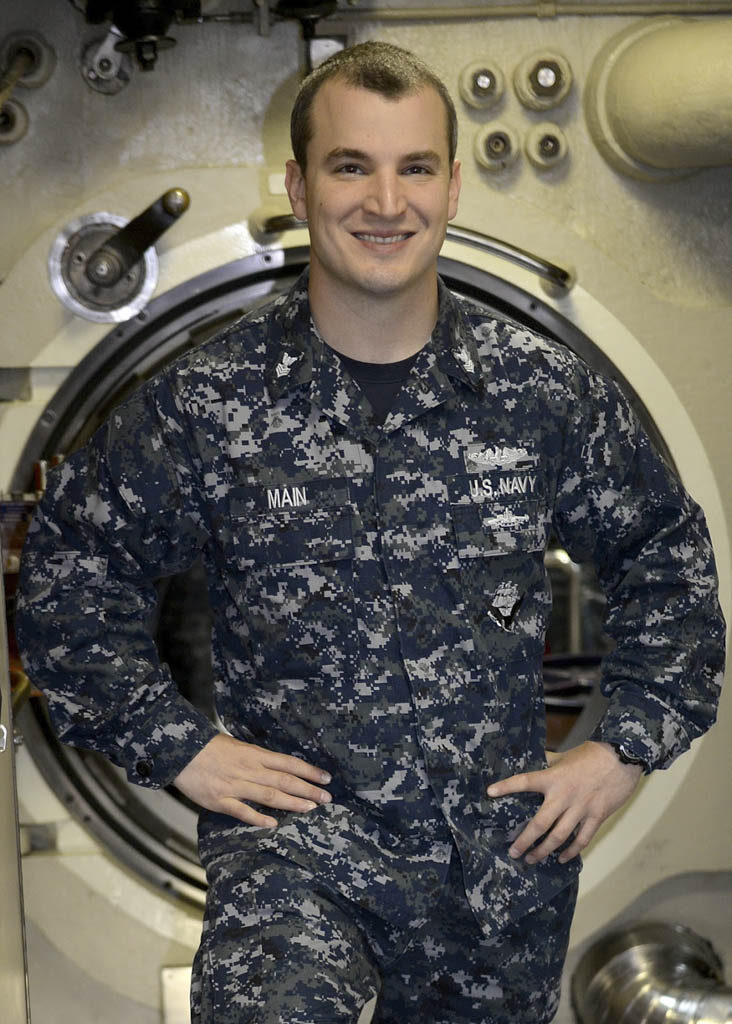 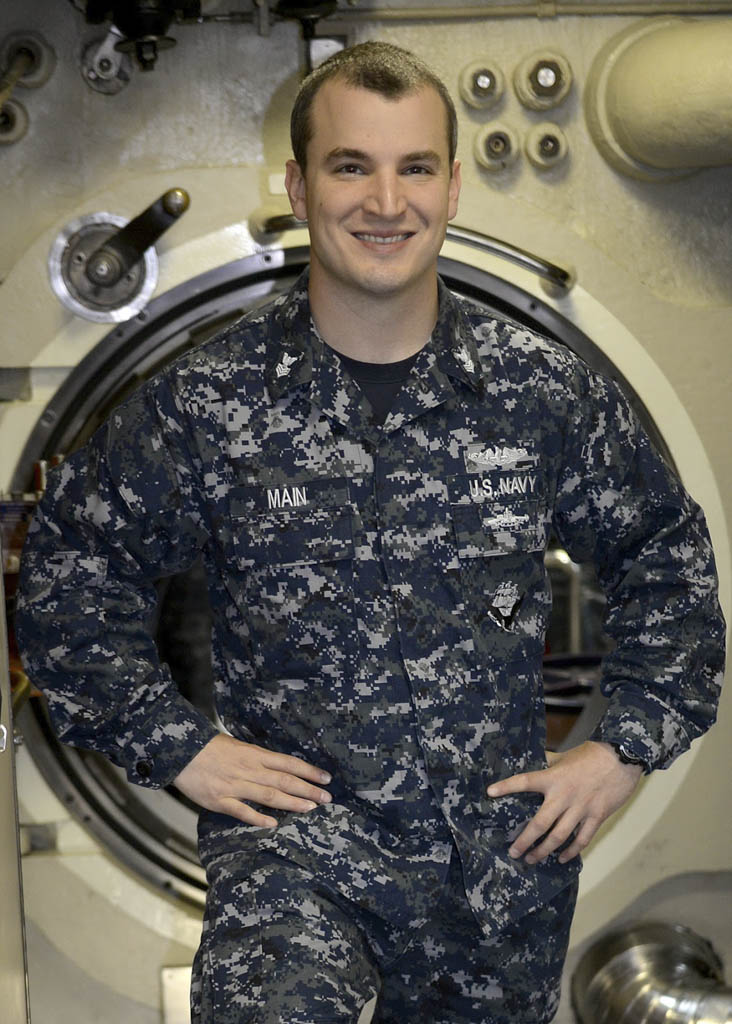 A 2005 Matawan Regional High School graduate is serving in the U.S. Navy as part of a crew working aboard one of the world’s most advanced ballistic missile submarines, the USS Henry M. Jackson.

Petty Officer 1st Class Michael Main is an electronics technician nuclear serving aboard the Bangor, Washington-based boat, one of 14 Ohio-class ballistic missile submarines, according to Kayla Good of the Navy Office of Community Outreach.
A Navy electronics technician nuclear is responsible for standing watch in the engine room while monitoring and operating the reactor plant.
Main is the leading petty officer of the reactor control division.
“I like the people I work,” Main said in a statement prepared by the Navy. “They are a good group of guys and I learn a lot from them. I like training and teaching them new perspectives.”
Measuring 560 feet long, 42 feet wide and weighing more than 16,500 tons, a nuclear-powered propulsion system helps push the ship through the water at more than 20 knots, according to the statement.
The Navy’s ballistic missile submarines, often referred to as “boomers,” serve as a strategic deterrent by providing an undetectable platform for submarine launched ballistic missiles. They are designed specifically for stealth, extended patrols and the precise delivery of missiles if directed by the President.
The Ohio-class design allows the submarines to operate for 15 or more years between major overhauls. On average, the submarines spend 77 days at sea followed by 35 days in-port for maintenance, according to the statement.
Main is part of the boat’s Gold crew, one of the two rotating crews, which allow the ship to be deployed on missions more often without taxing one crew too much. A typical crew on this submarine is approximately 150 officers and enlisted sailors.
“When I am done with my naval service, I can look back and know I served a greater purpose,” Main said. “You don’t always see that in the moment but I know what I am doing is important.”
Challenging submarine living conditions build strong fellowship among the elite crew, Navy officials explained. The crews are highly motivated, and quickly adapt to changing conditions.  It is a busy life of specialized work, watches and drills, according to the statement.
“To me, serving in the Navy means serving the greater good and putting others before myself,” Main said.